A case was registered at the Link Road Police station after the victim's complaint and the accused was taken in police custody.

Ghaziabad: A shocking incident has come to light in which a girl was allegedly raped by a hotel staff on the intervening night of December 31 and January 1. The girl had gone to the hotel for celebrating new year with five of her friends.

A case was registered at the Link Road Police station after the victim's complaint and the accused was taken in police custody.

The victim had gone to party with her friends

According to reports, the girl who is a resident of Sector 2 Vasundhara, told that on Sunday that she had gone to a hotel on Link Road for a New Year party with her friends. They had rented three rooms there.

Her friends were partying and she went to another room and slept after she got drunk. While she was sleeping, the hotel worker came to her room at around 3.30 am and found her in an inebriated state and raped her.

On Monday morning, the victim narrated the ordeal to her friends, they then asked her to identify the staff. Upon identification, her friends assaulted the accused.

At the same time, it is also alleged that when the victim and her friends asked for the CCTV footage from the hoteliers, they refused to provide the CCTV footage. The hotel staff stated that the cameras being faulty, hence they cannot provide a footage.

The report of the incident has been registered at Link Road Police Station. Further investigations are underway. 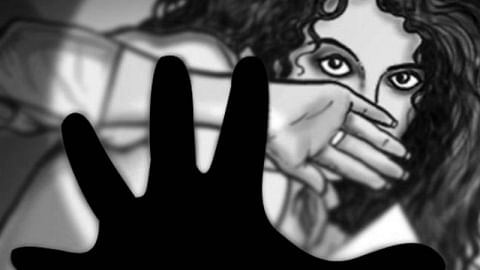