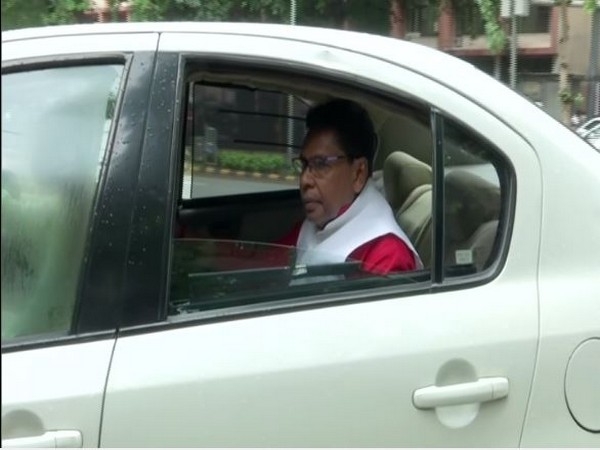 Addressing the media, Mana Bhunia said that the delegation had met Jal Shakti minister Gajendra Singh Sekhawat and requested him to start the Ghatal Masterplan immediately in order to save the people of Midnapore.

“We have asked the BJP minister that why isn't the Ghatal Masterplan not being started? We requested him to start it immediately and also to release the central fund. We requested him to make a 75 per cent and 25 per cent cost sharing ratio to which the minister said he will look into the matter. We have spent almost 500 crore rupees,” said Bhunia, also mentioning that 148 crore rupees of the central fund is still pending.

West Bengal irrigation minister Soumen Mahapatra said that the TMC delegation also discussed matters on ways to curb soil erosion and management of other rivers in the state and development of tourist spots beside the water bodies.

“We have submitted a project of 418 crore rupees on Flood Management and spoke of reconstruction of tourists spots,” said Soumen.

Meanwhile, Ghatal MP Deepak Adhikari said that had there been a Bengali Prime Minister then they would have taken the matter seriously.

It can be recalled that due to heavy rainfall parts of Midnapore got submerged due to flooding. On visiting the spot Mamata had instructed a team to visit the national capital over the Ghatal Masterplan issue.