He was a key member of the Janata Dal and the founder of the Samata Party.

George Fernandes was an Indian trade unionist, statesman, journalist and a member of Rajya Sabha from Bihar for a short while and a member of Lok Sabha. He was born on 3 June 1930. He was a key member of the Janata Dal and the founder of the Samata Party. He had several ministerial portfolios including communication, industry, railways and defence. He passed away on 29 January 2019.

Let us indulge in some interesting facts about George Fernandes on the anniversary of his birth:

1. George Fernandes was born in Mangalore to a Mangalorean Catholic family.

2. He is the eldest of six children.

3. His mother was a great admirer of King George V and hence, she named her first son George.

5. He started training to become a Roman Catholic priest but later gave it up due to sheer frustration because he was appalled that the rectors ate better food and sat at higher tables than the seminarians.

6. George met Leila Kabir, the daughter of former Union minister Humayun Kabir, on a flight back to Delhi from Calcutta. They began dating and got married on 22 July, 1971. Together, they had a son, Sean Fernandes who is an investment banker based in New York. Fernandes and Kabir separated in the mid-1980s.

7. Jaya Jaitly was Fernandes' companion from 1984.

9. He was reported to have been suffering from Alzheimer's and Parkinson's diseases in January 2010.

Read Also
Thrown out of house by his parents at the age of 19, George Fernandes rose to be the ‘Giant... 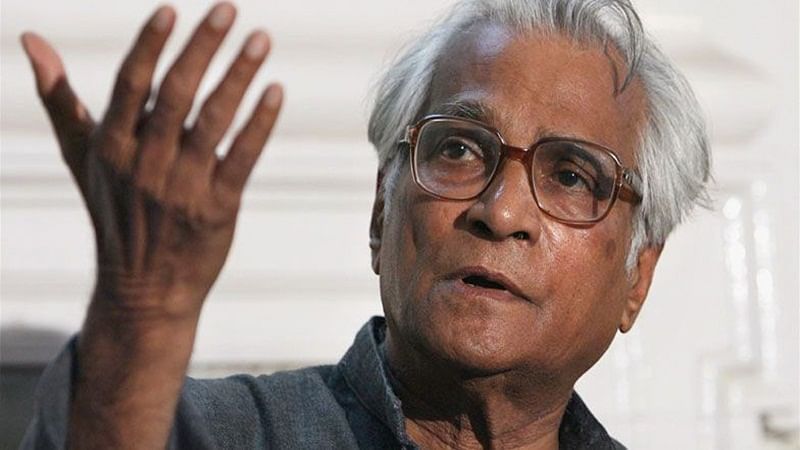