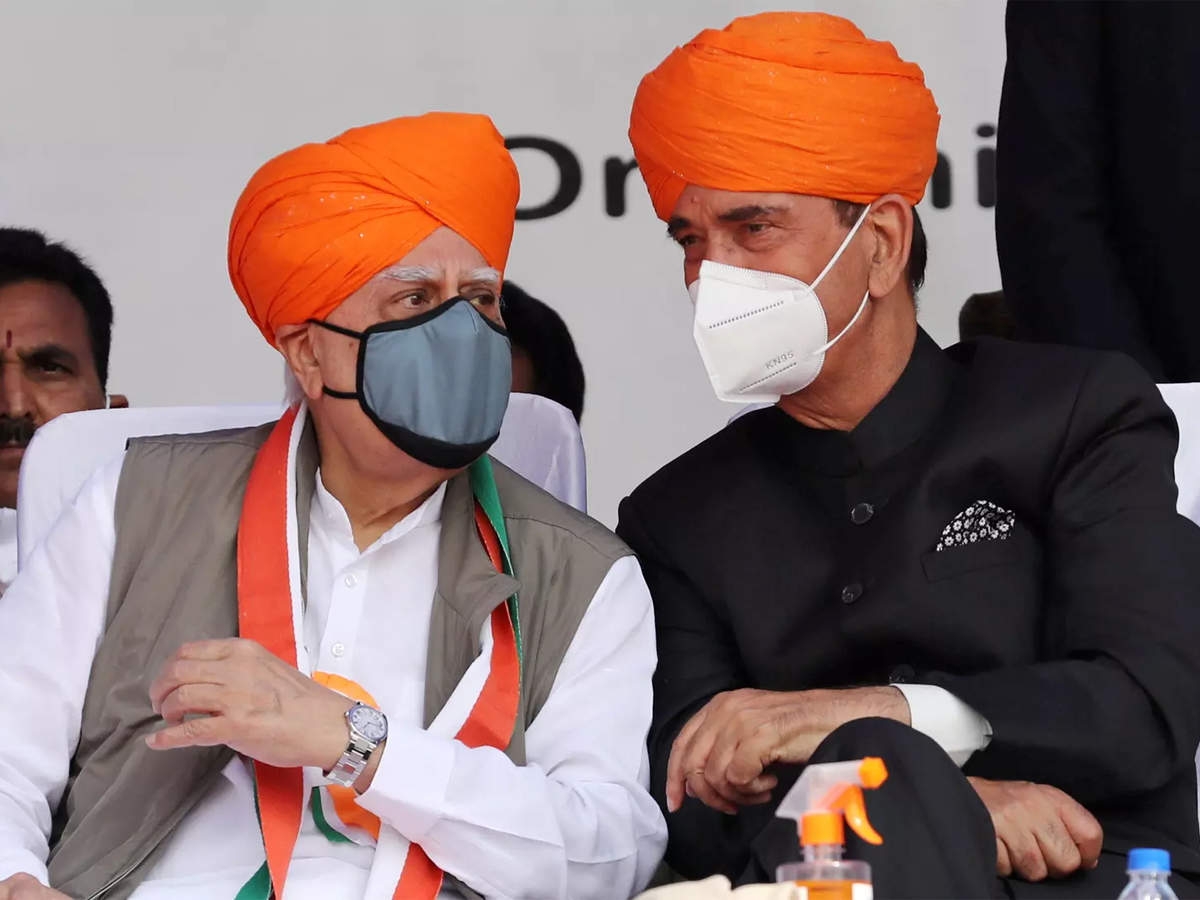 In the wake of Punjab crisis, the Group-23 leaders have demanded organisational elections in Congress party, leader Randeep Surjewala said on Thursday.

"Following the demand from G-23 leaders, a meeting of the Congress Working Committee (CWC) will be called soon", Sujrewala added.

Senior Congress leaders Ghulam Nabi Azad and Anand Sharma along with some of their G-23 colleagues on Thursday strongly condemned and termed as "orchestrated hooliganism" the Congress workers' protest outside Kapil Sibal's house after he raised questions over the party's functioning, with Sharma asking AICC chief Sonia Gandhi to take strong action against those involved.

Former Punjab chief minister Amarinder Singh also criticised what he said was an "attack" at the house of Sibal by Congress workers only because he "chose to express views that were not palatable to the party leadership".

The protesters raised slogans against Sibal, asking him to "leave the party". A protestor also stood on his car. 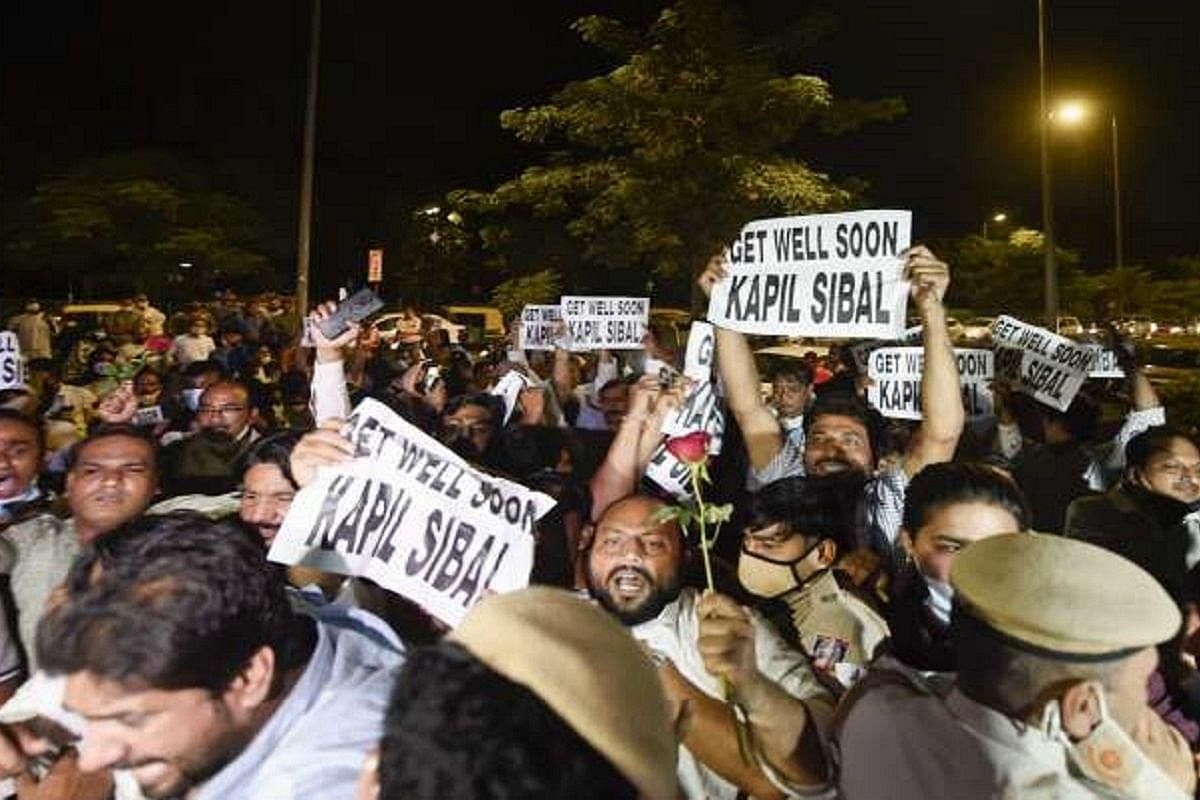