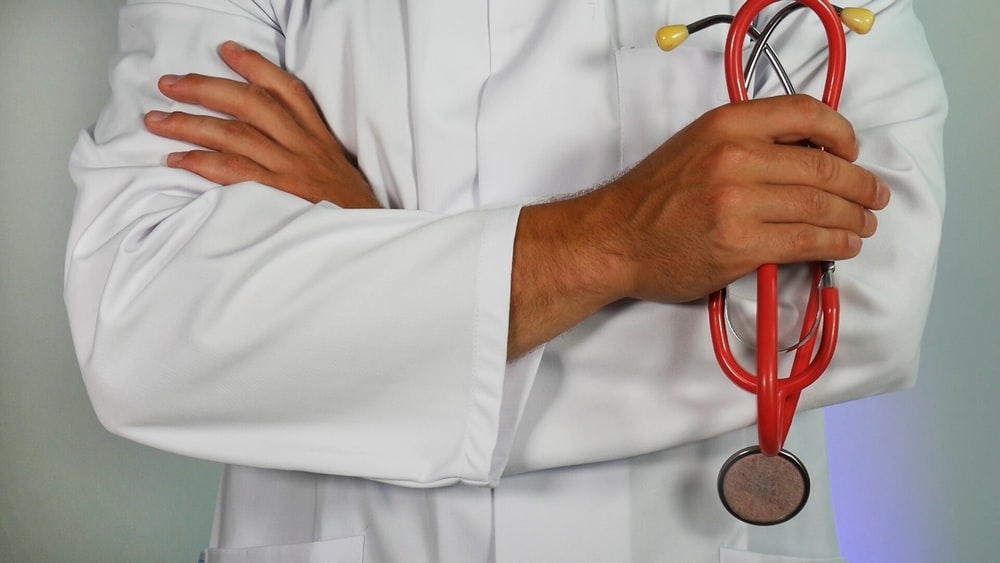 The plea alleged that the NEET-UG 2021 has been irreversibly vitiated by the use of unfair means and malpractices through electronic gadgets, devices and facilitation through other illegal and unfair means.

The NEET-UG aspirant had approached the top court seeking cancellation of the exam and to conduct a fresh exam and stay on the declaration of results NEET-UG 2021.

The plea seeking cancellation of the exam conducted by National Testing Agency (NTA) across nation and conduct of examination afresh while citing instances of cheating, malpractices, impersonation and paper leak.

The Supreme Court, however dismissed the plea and also criticised the petitioner for being "adventurous by filing the petition" and warned that costs will be imposed for filing such a plea.

A Bench headed by Justice L Nageswara Rao while dismissing the plea said, "Instances of impersonation and paper leakage cannot be to the detriment to the lakhs of students who have appeared for the exam." You know that the court will not cancel the exam in which 7.5 lakh people have taken the exam, this exam was conducted nationally and not locally, Justice Rao told the counsel appearing for the petitioner seeking direction to conduct the exam afresh.

On September 12, the day of the examination, Rajasthan Police had made several arrests. It had arrested eight people in which a girl was the NEET aspirant and seven others were held for helping her in cheating in the exam.

The police had arrested 18-year-old candidate Dineshwari Kumari along with invigilator Ram Singh, in charge of the exam centre's administration unit Mukesh, Dineshwari's uncle and four others were also nabbed in connection with the case.