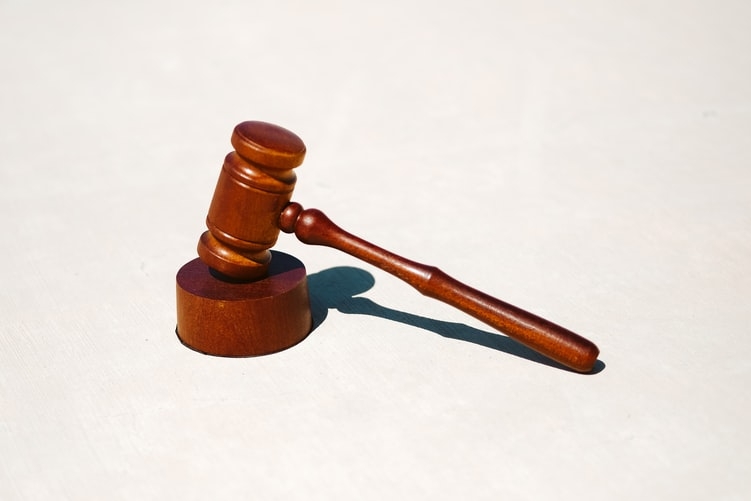 The Supreme Court on Thursday sought a response from the Centre on a PIL filed by advocate M.L. Sharma seeking direction to the CBI to register an FIR and probe the alleged duty evasion by 61 firms in smuggling iron ore to China since 2015.

A bench headed by Chief Justice N.V. Ramana told Sharma, who appeared in-person, "You want to implead more than 60 parties? Do you know how many applications will be filed now?"

The bench also asked Sharma to amend the prayers in the petition and add all necessary parties. "But we will not order any impleadment now until the Centre files a counter," said the bench.

The bench told Sharma to do the necessary research and then amend the petition. Justice Kant queried Sharma, "You have to show how much tax was evaded, make specific averments," Sharma replied that he had done research and collected all the data.

The bench asked Mehta, "Is there any truth in it?" Mehta replied to the bench that the fundamental foundation of the petition is wrong, however he agreed to file counter to the petition.

After hearing arguments, the top court listed the matter for further hearing after three weeks and asked the Centre to respond within two weeks.

In January this year, a bench headed by then Chief Justice S.A. Bobde after taking note of Sharma's submission, that companies should be prosecuted for alleged evasion of export duty by declaring wrong tariff code to export the iron ore under the Foreign Trade (Development and Regulation) Act, 1992, issued notice. Then, Sharma had argued that iron ore "smuggling to China" has been taking place by the companies without paying 30 per cent export duty.

The PIL claimed that the Ministries of Commerce and Finance, control and regulate the export policies. It added these ministries also decide as to under which the Harmonized System (HS) Codes of each goods will be exported. The petition claimed that the government had set KIOCL to use low grade iron ore and export them under the "duty free Tariff HS code 26011210 which is exclusively prescribed for KIOCL". Delhi: Drunk driver arrested after firing at another vehicle, one injured