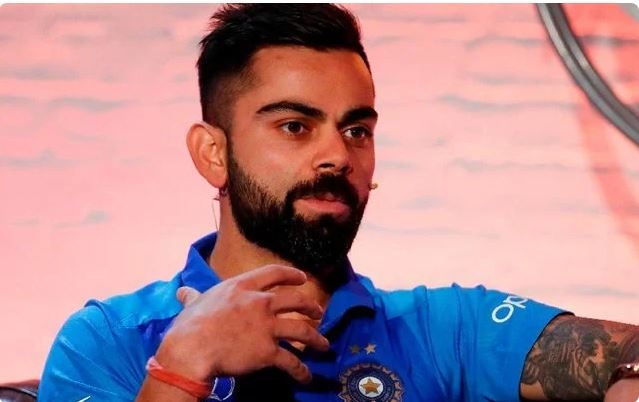 Last year another bench of the court had issued notices to these celebrities on a petition from one, Mohammed Razvi, who accused the actors of games that were detrimental to the people. The petitioner had contended that some people who lost money heavily in online rummy and such other games had even died by suicide.

The petitioner, however, was free to approach the appropriate authorities, which he deemed fit, to take steps to prohibit any online games, the judges said.