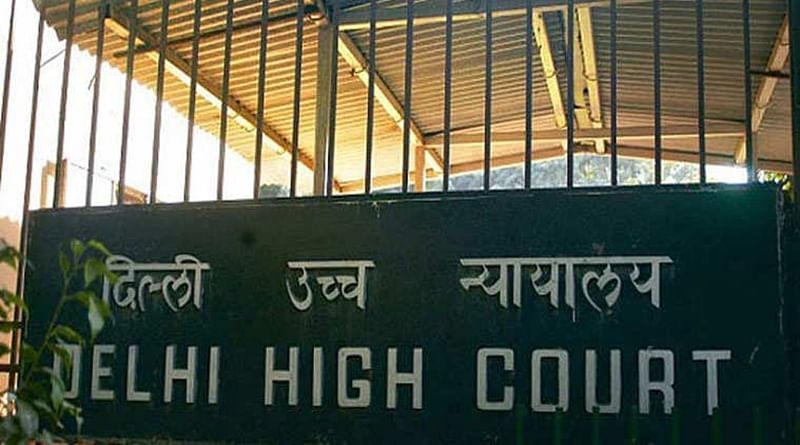 New Delhi: The Delhi High Court has asked the South Delhi Municipal Corporation (SDMC) to explain why unauthorised construction and encroachment were allowed to come up in and around a graveyard at Bahadur Shah Zafar Marg here.

The high court said the photographs placed on record showed encroachment upon public paths and Delhi Waqf Board land and it would be imperative to ascertain as to how the unauthorised construction and encroachment were allowed to come up in the first place.

Justice Najmi Waziri issued notices to the Delhi government, SDMC and Delhi Waqf Board on a plea seeking contempt action against the authorities for allegedly not complying with the Delhi High Court's division bench order which had directed the authorities to look into the grievances ventilated by petitioner Yuva Sangharsh Samiti and decide the representation as per law.

The high court had on July 16, said if any encroachment is found at the graveyard by the authorities, the decision shall be taken after giving adequate hearing to owners or occupiers of the premises and it shall be removed as per law.

The petition filed by Yuva Sangharsh Samiti, through advocate Hemant Choudhary, has sought the removal or sealing of encroachment in the form of unauthorised construction over public land at the graveyard here, which is maintained by the Delhi Waqf Board.

The petitioner said its repeated representations to the authorities, in particular to the SDMC, have yielded no results.

Justice Waziri, in the September 20 order, said the photographs show that the constructions are old and noted that the authorities have not complied with the directions of the division bench.

"Let the Deputy Commissioner of the SDMC file an affidavit explaining why the unauthorised construction and encroachment were allowed to come up in the first place and fix responsibility upon the officers, who may be found derelict in their duties. The affidavit shall also explain as to why the above-mentioned order (of division bench) has not been complied with," the high court said.

With regard to the street or public access, it said this shall be cleaned up by the land owning agency and asked the municipal corporation to look into the issue of recent construction which has been attempted at the spot.

Let the Deputy Commissioner of the Corporation file a compliance affidavit before the next date, that is, November 30, the court said.

The plea, before the division bench, had claimed that illegal construction has been done in the form of opening of various offices, eating points and shops on the way to the graveyard and outside the premises.

It had alleged that the activities were in the knowledge of the Delhi Waqf board and South Delhi Municipal Corporation and BSES which has installed electricity connections there.

The plea had alleged that graves were being sold at the graveyard at exorbitant amounts to the public and more space given to influential persons. 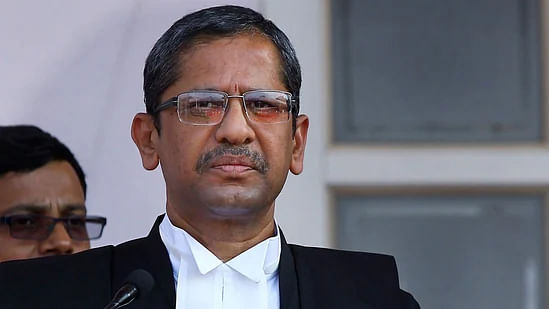