FPJ Explains: What is the largest source of electricity in India? 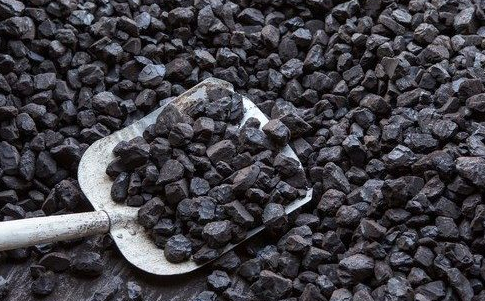 India is currently facing a massive shortage which has started impacting power generation in many states including Punjab, Rajasthan, Delhi and Tamil Nadu. Being the world’s largest coal consumer after China, the country is expected to face further outages as the coal shortage crisis is looming large.

While some states in the country have witnessed long power cuts, few other states are currently facing a blackout, and still, some other states are expected to be affected due to this fresh crisis.

In the wake of the crisis situation, Union Home Minister Amit Shah met his cabinet colleagues in charge of the coal and power ministries. The meeting, was attended by senior bureaucrats as well as officials from the state-run energy conglomerate NTPC Limited.

However, power consumption dipped by nearly 2 per cent or by 72 million units (MU) to 3,828 MU on Saturday compared to 3,900 MU on Friday, showing slight improvement in supply situation across the country amid coal shortage crisis, according to the power ministry data.

According to the data, the power consumption of 3,900 MU on Friday or October 8 was the highest this month so far (from October 1 to 9), which also became cause of concern among the ongoing coal shortage crisis in the country. Will India face severe power outages? Here's what you should know about coal shortage

Although, the government is making efforts to increase investment in renewable energy, India is highly dependent on for it's electricity generation. Now, as the Indian states have been raising red flags over the looming coal crisis which may lead to the blackout. 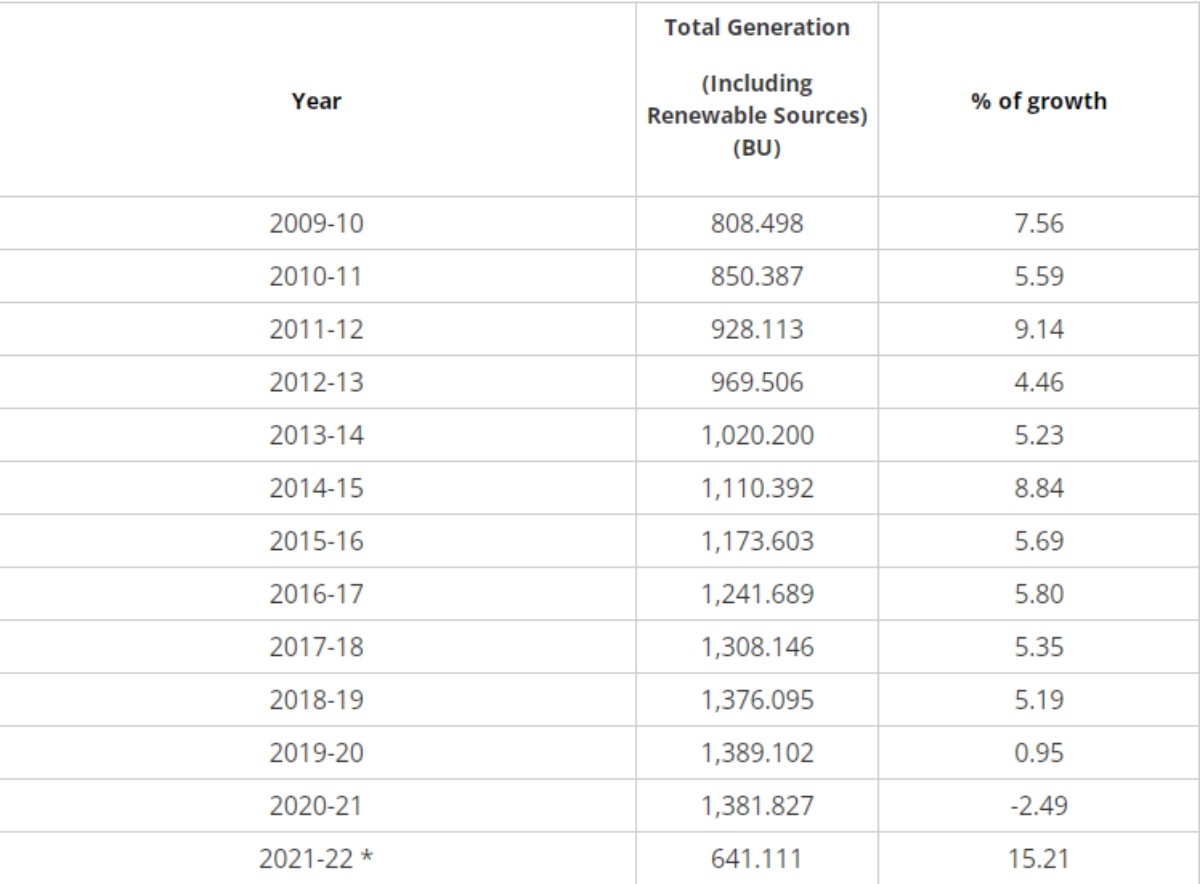 What the government has to say?

Though several state governments and power suppliers have warned of blackouts due to low coal supply, the Union Coal Ministry said that India has adequate fuel stocks and "low inventory doesn't mean generation will stop as stock is being continuously replenished". It also said that the stocks being reported by power plants is a rolling stock, which means stocks are being replenished on a day by day basis.

"Ministry of Coal and Coal India Limited have assured that they're making best efforts to increase dispatch to power sector to 1.6 MT/day in next 3 days and try to touch 1.7 MT/day. It's likely to help in gradual build up of coal stocks at power plants in near future," it added. 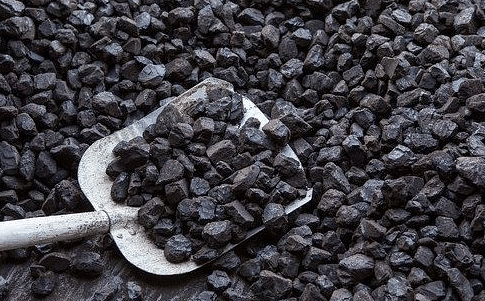