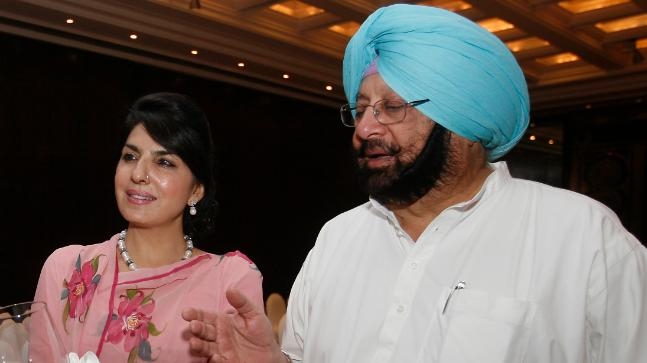 Chandigarh: Stung by the war of words over her relationship with former Punjab chief minister Amarinder Singh and her alleged links with Pakistan’s spy agency ISI, Aroosa Alam, early Saturday, lashed out at her detractors “who are dancing to the tunes of their petty interests.”

On Friday, Punjab deputy chief minister Sukhjinder Randhawa, who led the revolt with some Congress ministers and legislators against Amarinder, had announced that Aroosa’s “ISI links” would be probed.

The lady’s relationship with the Patiala royal family, especially Amarinder, dates to over 15 years. She has stayed at both Patiala and Chandigarh residences of Amarinder during her numerous visits to Punjab.

“Mine has been a very humane relationship with Captain Sahib. I take great pride in the fact that I am his best friend. I have learnt a lot from him. This bunch…(they) can’t even inch closer to his stature,” Aroosa said in a chat with this correspondent.

Terming as “shameless” those who were making wild allegations against her, Aroosa claimed RAW had cleared her of the ISI-link charge.

Perhaps hurt at the way Amarinder had been dethroned by his own colleagues, many of who owe their rise in politics to him, Aroosa said the Congress has given the razor in the hands of a monkey (“bandar key haton mein ustra’’). 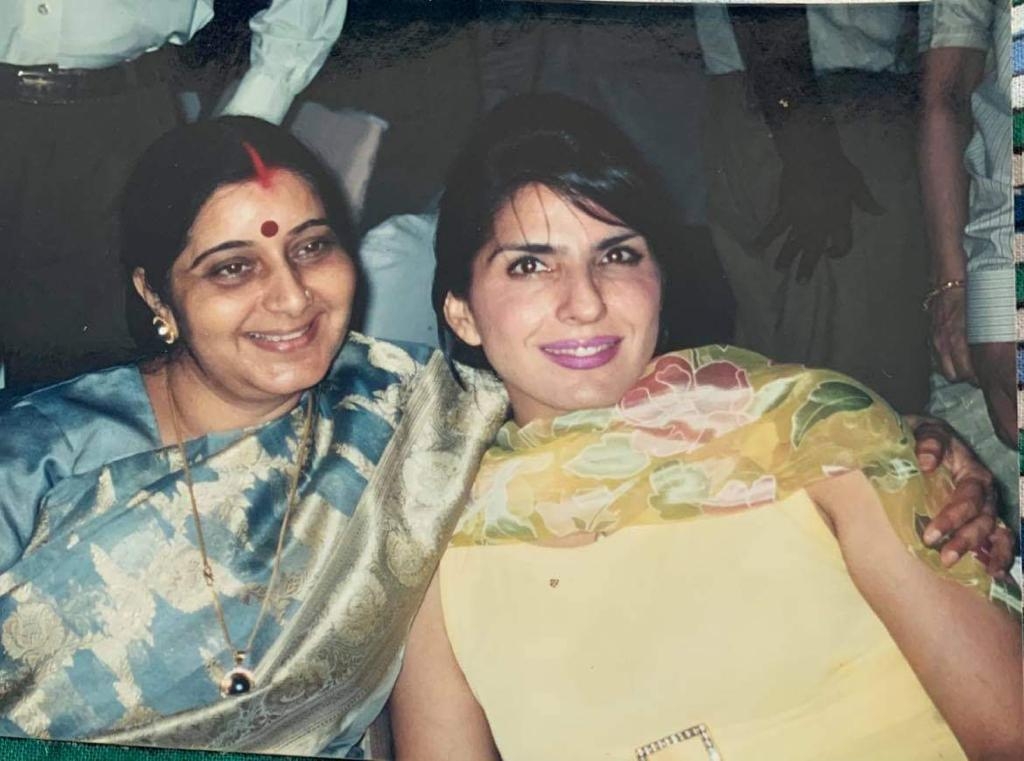 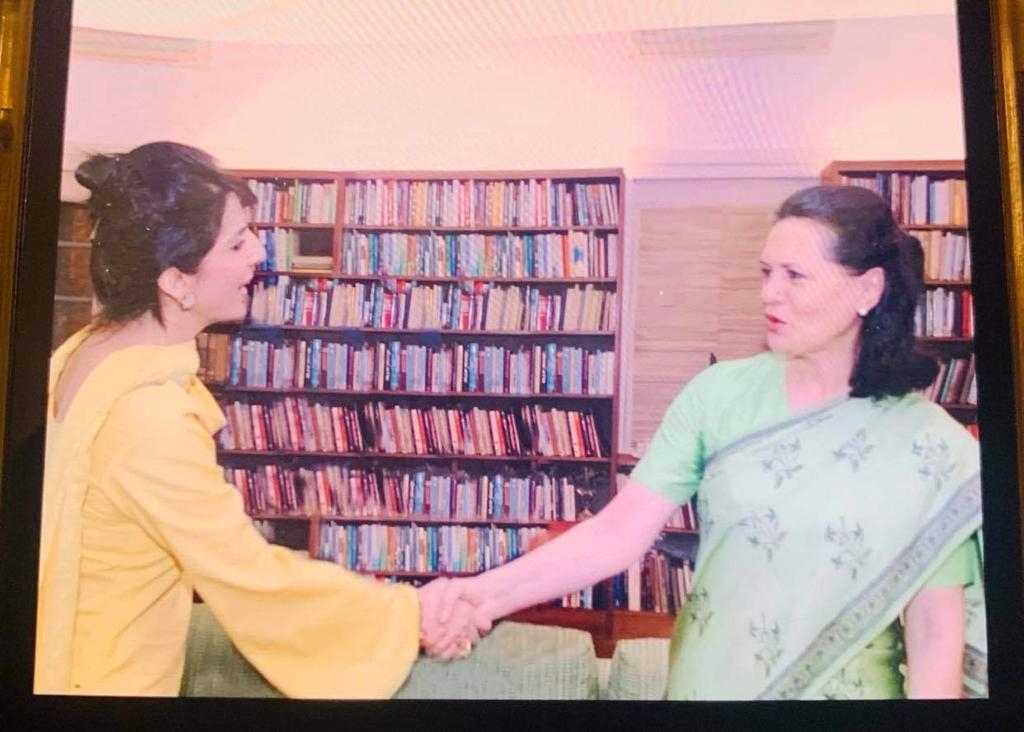 Hinting that she could approach international courts for justice over the allegations being made against her, Aroosa said she reserved the right to file defamation petitions against “all the politicians and media houses which have named and flashed my pictures. I will have their entry banned to the outside world through the International Court of Justice and also the Human Rights Commission.’’

The lady also hinted at approaching the international women’s rights forum “to ban all these johnnies.’’

In another development, with no love lost between Amarinder and the Gandhi family, the former chief minister’s media adviser, Raveen Thukral, posted a picture of Aroosa with Congress chief Sonia Gandhi late Friday with the caption “Just by the way”, responding to Randhawa’s various tweets.

Randhawa had in one of his tweets sought to know the name of the person who had sponsored Aroosa’s visa. 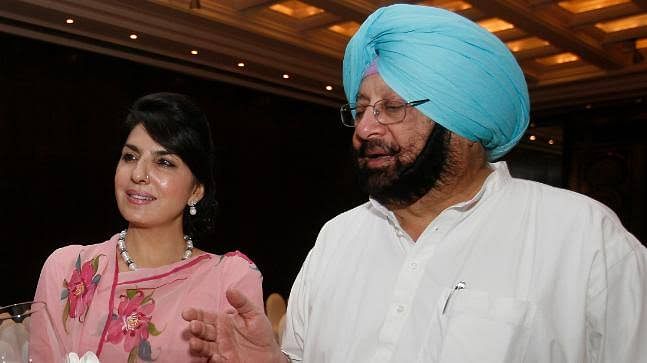