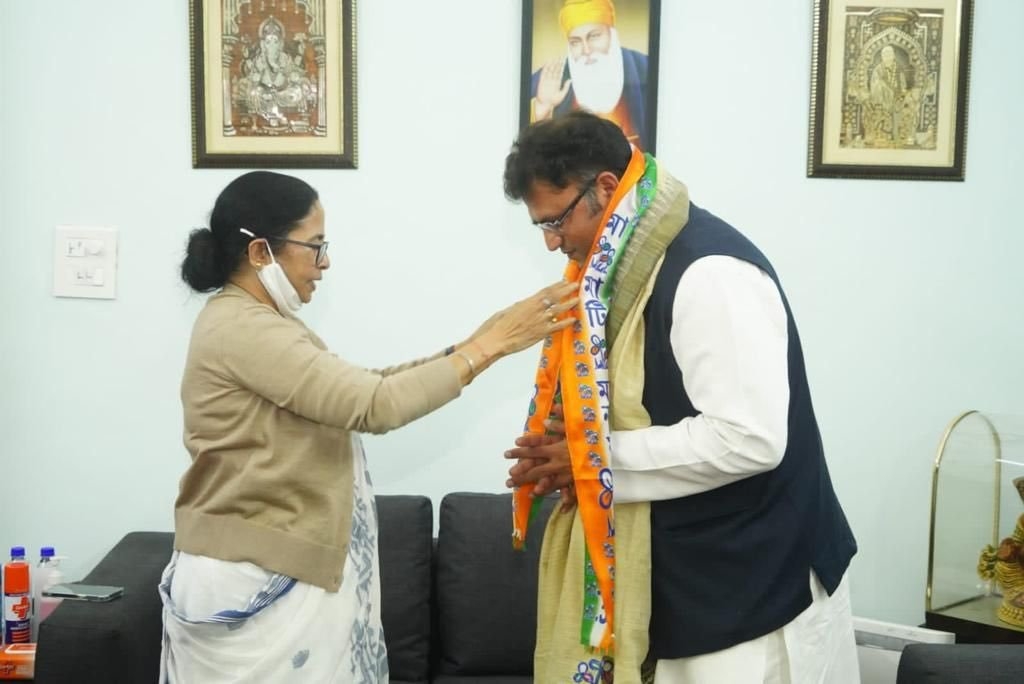 Tanwar was a close aide of former Congress chief Rahul Gandhi. In February this year, he had launched a new political party 'Apna Bharat Morcha'.

Earlier in October 2019, he resigned from the primary membership of the Congress ahead of the Haryana Assembly polls.

He later extended his support to Dushyant Chautala's Jannayak Janata Party (JJP) and campaigned against Congress in elections.

The development comes amid Mamata Banerjee's visit to Delhi, who is slated to be in the national capital till November 25.

Banerjee's visit to the capital is taking place days ahead of the winter session of Parliament which is scheduled to begin on November 29.

Meanwhile, after joining the TMC, Ashok Tanwar said he feels fortunate to be part of Mamata Banerjee's party. "Development done in Bengal under the able leadership of respected Mamta didi, work in public interest and her vision towards the country has inspired me to join @AITCofficial," he wrote in Hindi.

"Today, former @INCIndia MP Shri Ashok Tanwar joined the Trinamool Congress family in the presence of @MamataOfficial & @abhishekaitc. As a prominent face in Haryana and an experienced politician, we are certain that together we shall ensure the welfare of all people," tweeted TMC.