Focus on vaccination rather than fighting with Twitter: NCP's Nawab Malik to Centre 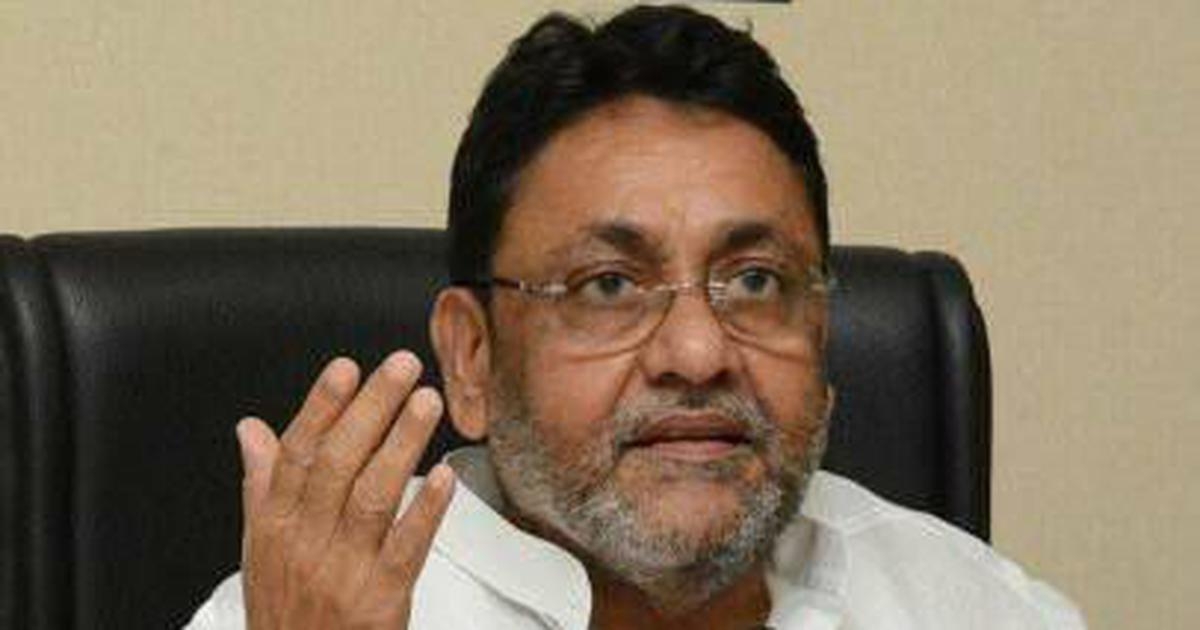 The NCP on Monday said the ruling BJP at the Centre should focus more on vaccinating citizens against COVID-19 rather than fighting with micro-blogging site Twitter over its 'blue tick' verification badge.

NCP national spokesperson Nawab Malik made the remarks while talking to reporters here, days after outrage over the removal of the 'blue tick' badge from the personal accounts of Vice President M Venkaiah Naidu and RSS top functionaries including Mohan Bhagwat by Twitter, only to restore it later.

Twitter said as per rules, the blue badge and verified status could be automatically removed from an account if it is incomplete or inactive for six months.

Malik on Monday said while the BJP and the central government are fighting with Twitter over the issue of the 'blue tick', citizens of the country are fighting a battle to get themselves vaccinated against COVID-19.

"Whether it is the issue of the 'blue tick' or vaccination, the Centre is being criticised, but it is ignoring the criticism and indulging in arrogance," the NCP leader claimed.

"The BJP should focus more on vaccinating citizens rather than fighting over the 'blue tick' with Twitter," he added.

To a query, Malik, whose party shares power with the Shiv Sena and Congress in Maharashtra, said if people follow COVID-19 prevention norms, the entire state "would come out" of the lockdown-like restrictions.

"If districts and cities in level-1 do not follow COVID-appropriate behaviour, they will slip to the second or third-level," said Malik, who is also a state minister.

The Maharashtra government has announced a five-level plan to relax the coronavirus-induced restrictions in the state with effect from Monday, based on the weekly positivity rate and the occupancy of oxygen beds.

Under the level-1 category, cities and districts, which have a positivity rate of five per cent and the oxygen bed occupancy of less than 25 per cent, have been allowed to open up completely with regular timings of essential and non- essential shops, malls, theatres, auditoriums, restaurants, private offices, public places and sports establishments.

In the level-2 category, cities and districts where the positivity rate is five per cent and oxygen bed occupancy is 25 to 40 per cent, essential and non-essential shops are allowed to open as per the regular timings, but malls, theatres, multiplexes, auditoriums and restaurants will function at 50 per cent capacity.

Likewise, the state government has also issues guidelines for places falling under the other three categories 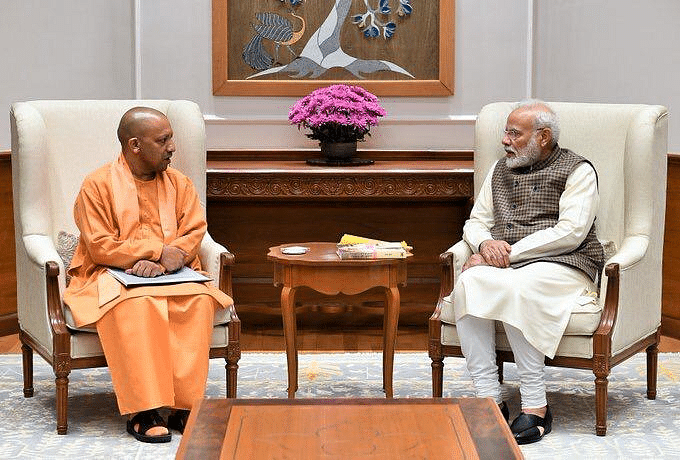 Amid speculation about rift in BJP ahead of UP polls, Twitter references LK Advani