Focus on protests, we'll handle the rest: With farmers at Delhi borders, their kin take charge of crops back home

In absence of adult males, women have taken the charge of irrigating fields, sprinkling fertilizers in them, tending cattle, milking cows and chopping fodder for them with their children's help.
PTI 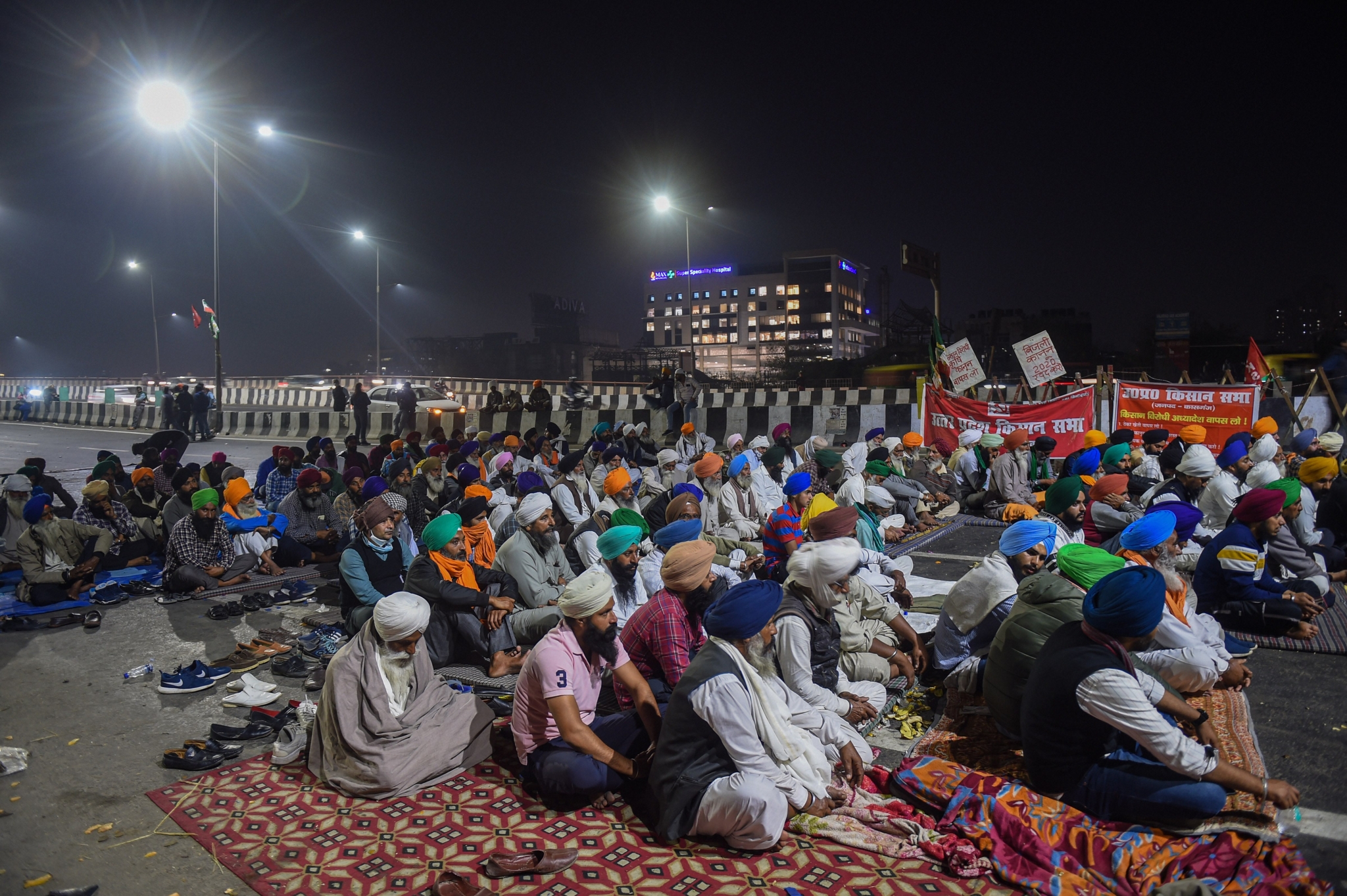 With a majority of Punjab farmers pitching in at Delhi borders in protest against the new central farm laws, their family members have been left taking care of standing wheat crop and other allied activities back home.

In absence of adult males, women have taken the charge of irrigating fields, sprinkling fertilizers in them, tending cattle, milking cows and chopping fodder for them with their children's help, while keeping their spouses and adult sons assured all the while not to worry about the chores back home and focus on their protests.

"With children's help, we are taking care of wheat crop, cattle and other jobs," said 44-year-old Paramjit Kaur, a resident of Jhita Kalan village in Amritsar district.

The couple's two children, Manmeet Kaur and Yuvraj Singh, having nothing to do with farming earlier, are now enthusiastically helping their mother in agricultural and allied activities.

Both have cleared their IELTS (International English Language Testing System) exams and aspire to study abroad, Ms Kaur told PTI over the phone.

"I have sown wheat for the first time," said Yuvraj who has cleared his 12th standard.

Yuvraj's 20-year-old Manmeet Kaur, who wishes to study in Canada, said, "We never did these jobs. We were involved in our studies. My job was limited to the kitchen but now we are doing agricultural work as well. I am taking care of vegetable fields and other errands now."

Jaspreet Kaur, 35, the wife of another farmer camping at Delhi border, said she was taking care of the cattle at her village Jethuke in Bathinda district.

"I am now milking cows and buffaloes in absence of my husband," said Kaur, whose family sell milk for their livelihood.

She said they have roped in some labourers for watering fields and sprinkling urea.

"The problems are there but we have to face them," said Ms Kaur, a mother of three.

Committees have also been formed in several villages where fellow villagers irrigate crops of those who are at the protest site.

Farmers from different parts of the country, including Haryana and Punjab, have been camping at various border points of Delhi for two weeks now, demanding the repeal of three recent farm laws of the Centre.

Farmers are protesting against the farm laws, which they fear will dismantle the minimum support price system, leaving them at the "mercy" of big corporates.

They have rejected the government offer to amend the farm laws.