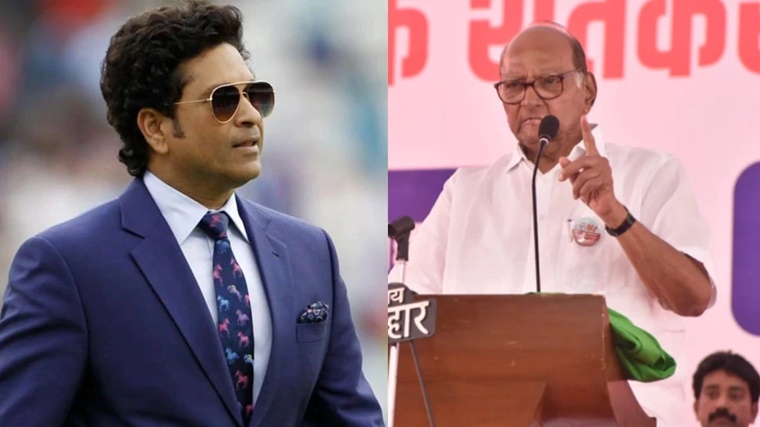 Sachin had tweeted, ‘’India’s sovereignty cannot be compromised. External forces can be spectators but not participants. Indians know India and should decide for India. Let's remain united as a nation.’’ Known as ‘’God of Cricket", Sachin had posted the message as part of similar tweets on India's unity posted by celebrities in response to international pop star Rihanna expressing solidarity with the farmers' agitation. "Many ordinary people are reacting sharply over the tweets by Lata Mangeshkar and Sachin Tendulkar. I would advise Tendulkar to be careful while talking about other issues,” said Pawar after the function at Pune.

Even though Sachin’s tweet attracted over 2.7 lakh likes, a large number of people led a scathing attack against him as they wanted to know why he was silent for over 60 days.

A large number of celebrities with #IndiaAgainstPropaganda were furious over support to the agitating farmers by pop star Rihanna and climate activist Greta Thunberg. The MEA slammed foreign individuals and entities for their comments.

Pawar said the government should consider the issues raised by Farmers. “They are receiving support from the global community; they are getting sympathy. Farmers are being named Khalistani and extremists. Their agitation is being discredited,’’ he noted. "The government needs to address the farmers' issues. If senior ministers like Prime Minister, Defence Minister, Transport Minister Nitin Gadkari take the lead, there is every possibility to find a way out,’’ said Pawar. 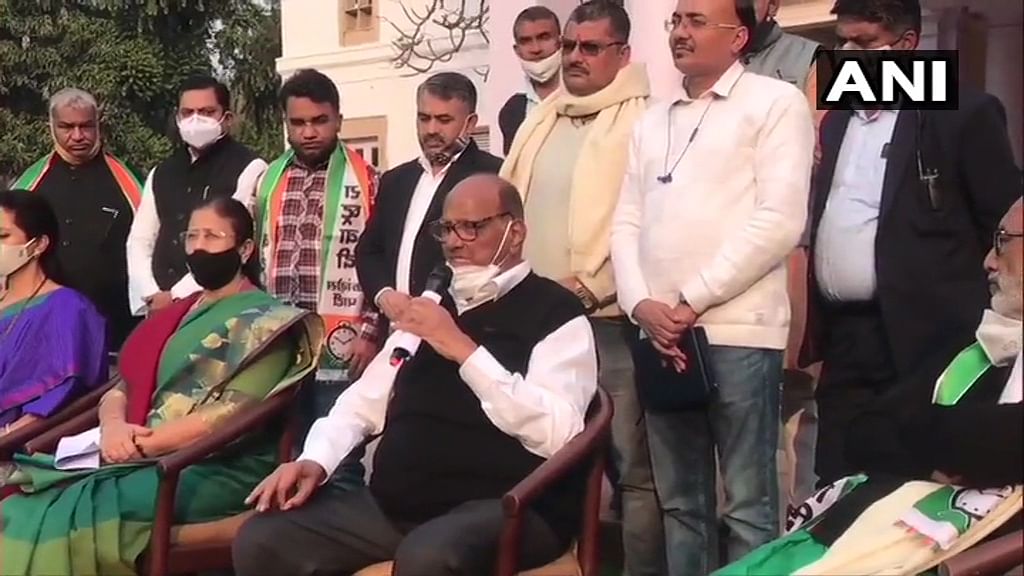