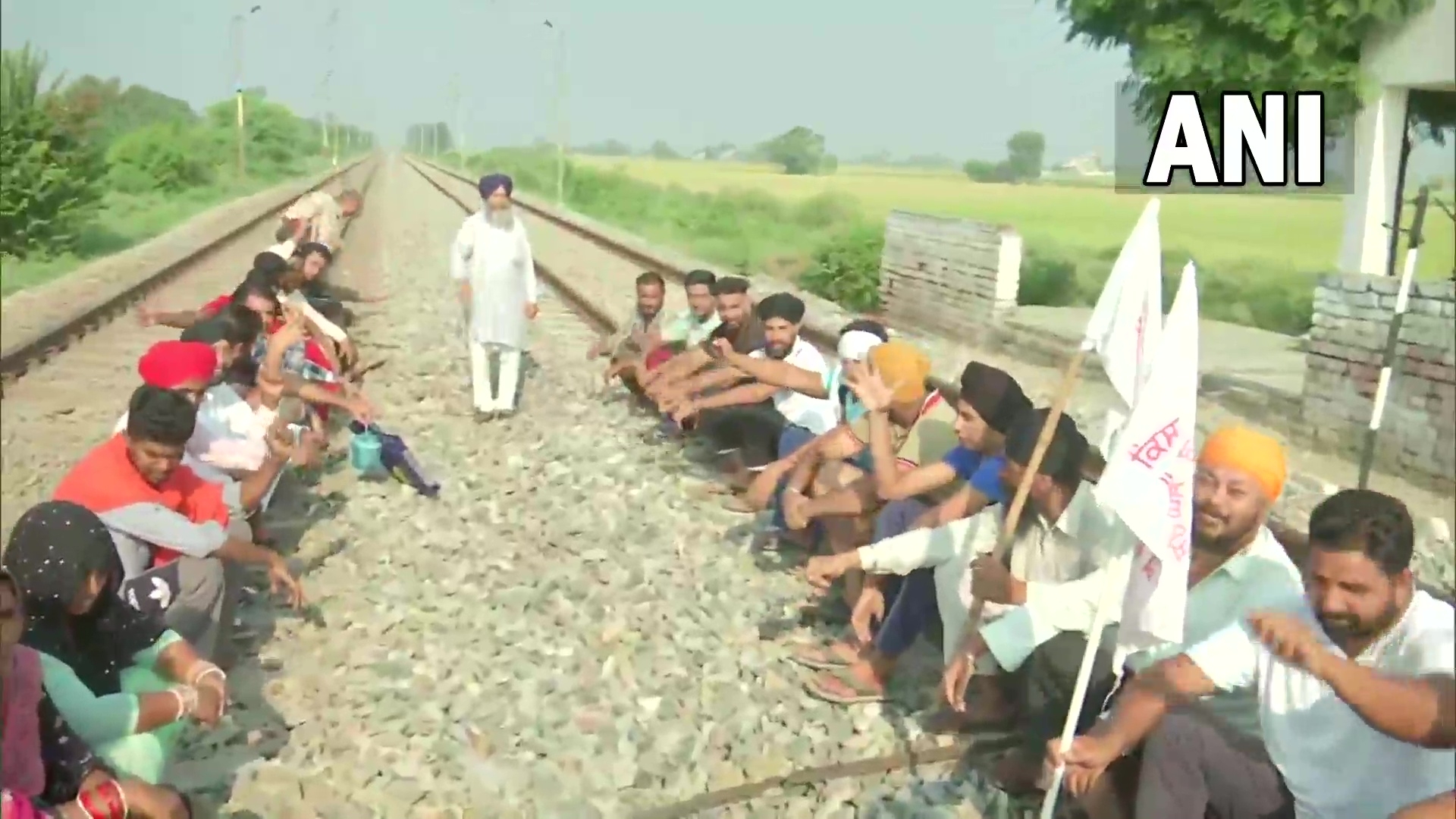 Chandigarh: In a letter to Railway Protection Force (RPF), Punjab Chief Minister Charanjit Singh Channi has ordered immediate withdrawal of police cases against the protesting farmers who sat on dharna on railway tracks.

In addition to this, the Punjab CM removed the income limit for girl beneficiaries of Ashirwad Scheme who have lost both parents during the Covid-19 pandemic. He has also approved family pension for government employees appointed after January 1, 2004.

The move comes a day after Channi met Prime Minister Narendra Modi in Delhi and reportedly discussed the farmers issue, as per an India Today report. The CM requested PM Modi to roll back the three agriculture laws. “I have urged the Prime Minister to end this agitation. He listened to me and said he also wants a solution to this problem and is working in this direction," Channi told reporters after the meeting.

He also appealed to the prime minister to resume talks with the protesting farmers, "because I feel the matter can only be resolved through dialogue". Channi also said that he urged PM Modi to scrap the three new farm laws.

The Punjab chief minister informed the PM that the state’s economy is agriculture-driven and that it can progress if the farmers and farm labourers were happy. He also called for immediately starting the procurement of paddy in Punjab, which has been delayed this time to October 10.

Channi said that he has also told the Prime Minister that Punjab is suffering because of the farmers' agitation and the state has always fought for the country and "our people have sacrificed their lives in the freedom struggle and for the unity of the country".

Notably, this is the first meeting between the two leaders after Channi was sworn in as the new Chief Minister of Punjab following the crisis in Punjab Congress.

Farmers, mainly from Punjab, Haryana and Uttar Pradesh, have been protesting at Delhi's borders against the three farm laws since November last year and have been demanding the legislation be repealed. 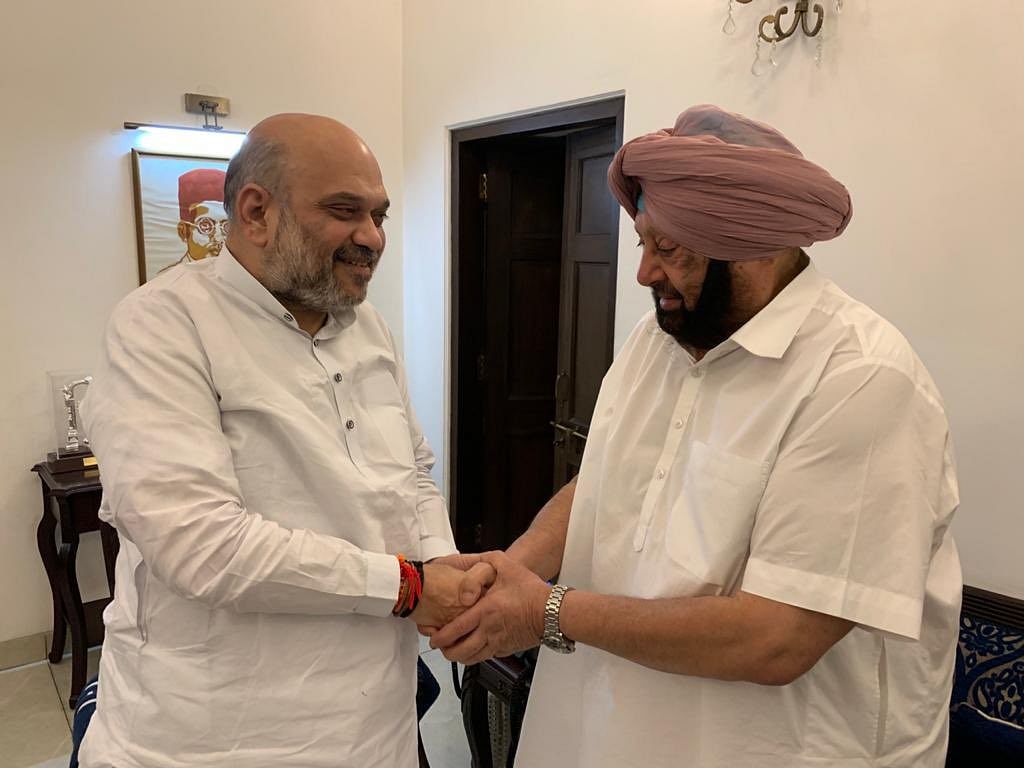