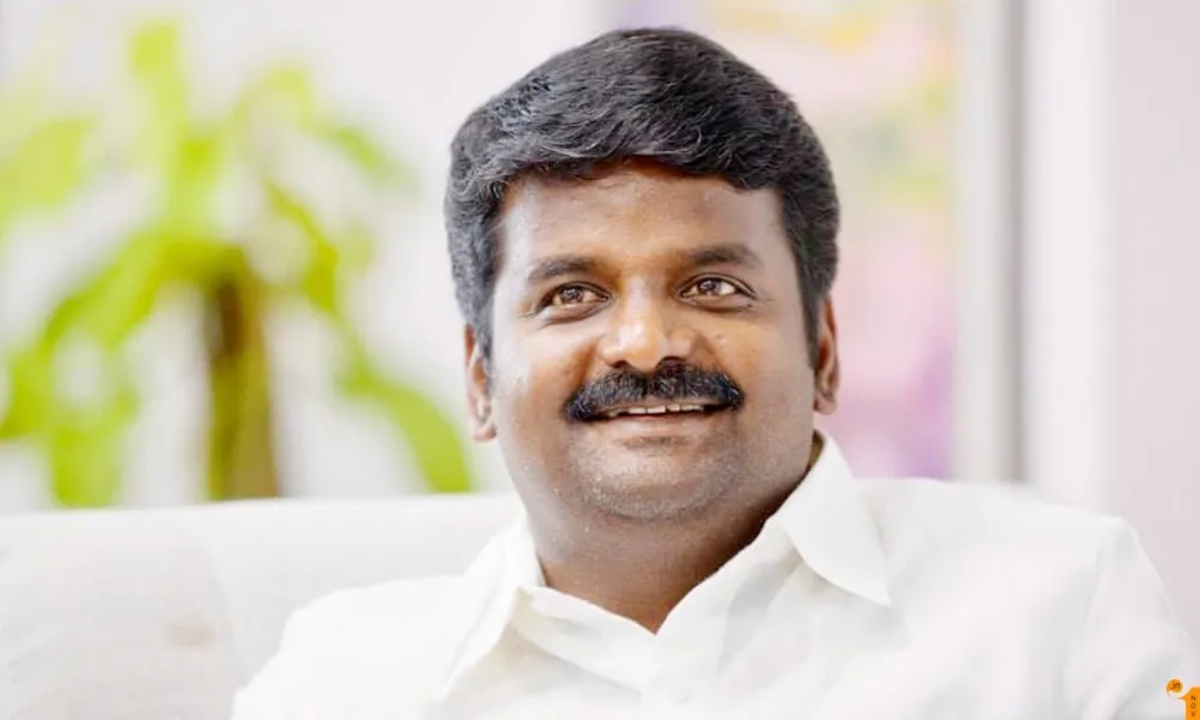 Chennai: Former Tamil Nadu Health Minister C Vijayabaskar’s family trust owns as many as 13 colleges, it has come to light during an investigation conducted by the Directorate of Vigilance and Anti-Corruption (DVAC). The sleuths of the DVAC on Monday conducted simultaneous searches at over 40 locations in premises belonging to him, his family members and associates.

Vijayabaskar, who was a Minister between November 2013 and April 2021, in the AIADMK Cabinets headed by J Jayalalithaa, O Panneerselvam and Edappadi K Palaniswami, has been accused of amassing wealth disproportionate to his known sources of income during the check period. His wife Ramya has been arraigned as the second accused in the case. The couple was accused of purchasing assets and making investments in their own names and that of their two school going daughters.

Incidentally, Vijayabaskar was the only serving Minister of the erstwhile AIADMK Government to face Income Tax searches while in office. The CBI also conducted raids at his house when he was a Minister in connection with a case on illegal sale and stocking of gutkha products, which is banned in Tamil Nadu. However, Palaniswam, as Chief Minister, did not take any action against him then.

He is the fourth former AIADMK Minister to come under the DVAC net since the DMK Government headed by M K Stalin took over the reins of power in the State in May.

The DVAC FIR said he is the proprietor of M/s Rasi Blue Metals and partner in M/s. Green land Hi-tech Promoters and invested in Om Sri Vari Stones (p) Ltd and Iris Eco Power venture (p) Ltd. Ramya, a housewife, “was shown as the proprietor of M/s. Rasi Enterprises, V Infrastructure and Anya Enterprises, which is purely invested and managed by Vijayabaskar,” the FIR said.

His family members established the ‘Mother Terasa Educational and Charitable Trust’ which manages 13 colleges imparting education in the fields of engineering, nursing, catering, physical education, arts and science, naturopathy, polytechnic, allied health sciences and physiotherapy among others. The trust also runs a matriculation school. The DVAC said it was suspected Vijayabaskar was the man behind the trust.

“The accused Al and A2 acquired pecuniary resources and properties to the tune of Rs 27.22 crore during the said check period,” according to the DVAC.