The 79-year-old Leader of Opposition in the Rajya Sabha was summoned to appear before the federal agency with regard to the probe.

The Enforcement Directorate (ED) on Monday examined senior Congress leader Mallikarjun Kharge in connection with money laundering probe against the party-promoted Associated Journals Limited (AJL), which publishes the National Herald newspaper. The 79-year-old Leader of Opposition in the Rajya Sabha was summoned to appear before the agency with regard to the probe. He arrived at the ED headquarters shortly before 11 am. His statement has been recorded under the Prevention of Money Laundering Act (PMLA) as the agency wanted to understand some issues in the investigation, officials said.

Kharge is stated to be an office-bearer of Young Indian and AJL, hence his questioning in the case was necessitated, ED officials said. The ED has been probing AJL and the role of various Congress leaders under the anti-money laundering law since 2016 after taking cognisance of a CBI FIR.

The agency had alleged that the accused in this case, that includes former Haryana chief minister and Congress leader Bhupinder Singh Hooda and late Congress leader Motilal Vora, “used the proceeds of crime" in the form of a land plot allotted “illegally” to AJL in Panchkula, Haryana, and pledged it to avail loan from a Syndicate Bank branch (Bahadur Shah Zafar Marg) in Delhi for constructing a building in Bandra. This property, valued at Rs 16.38 crore, was attached by the ED in 2020.

Patkar in trouble over foreign donations to NGO

Environmentalist Medha Patkar, the head of Narmada Bachao Andolan, is in trouble as the government agencies are probing bank accounts of her organisation Narmada Navnirman Abhiyan over its funds channelising through a dozen bank accounts. All these accounts were opened in the State Bank of India in the name of Narmada Jeevan-Shala set up by her between 2011 and 2018, wherein a total of Rs 4.25 crore was deposited.

The Narmada Navnirman Abhiyan also had two accounts in the Bank of India and HDFC Bank. The Enforcement Directorate (ED) found that half of the 12 bank accounts of the Jeevan-Shala were closed in just 13 months. “A detailed scrutiny shows an amount of Rs 21,20,150 deposited in these six closed bank accounts and almost the entire amount was withdrawn in cash the very next day of the deposit,” a source said.

The agencies suspect a possible money laundering syndicate as per the complaint lodged by one Sanjeev Kumar Jha with the ED, Directorate of Revenue Intelligence (DRI), and principal chief commissioner of Income-Tax, Mumbai.

Jha has alleged that the pattern of cash withdrawals show that it was used to sponsor the anti-government protests such as anti-CAA protests and the anti-Farm Bill protests. He suspects that the Narmada Jeevan-Shala was created just to channelise these funds by 67-year-old Patkar. 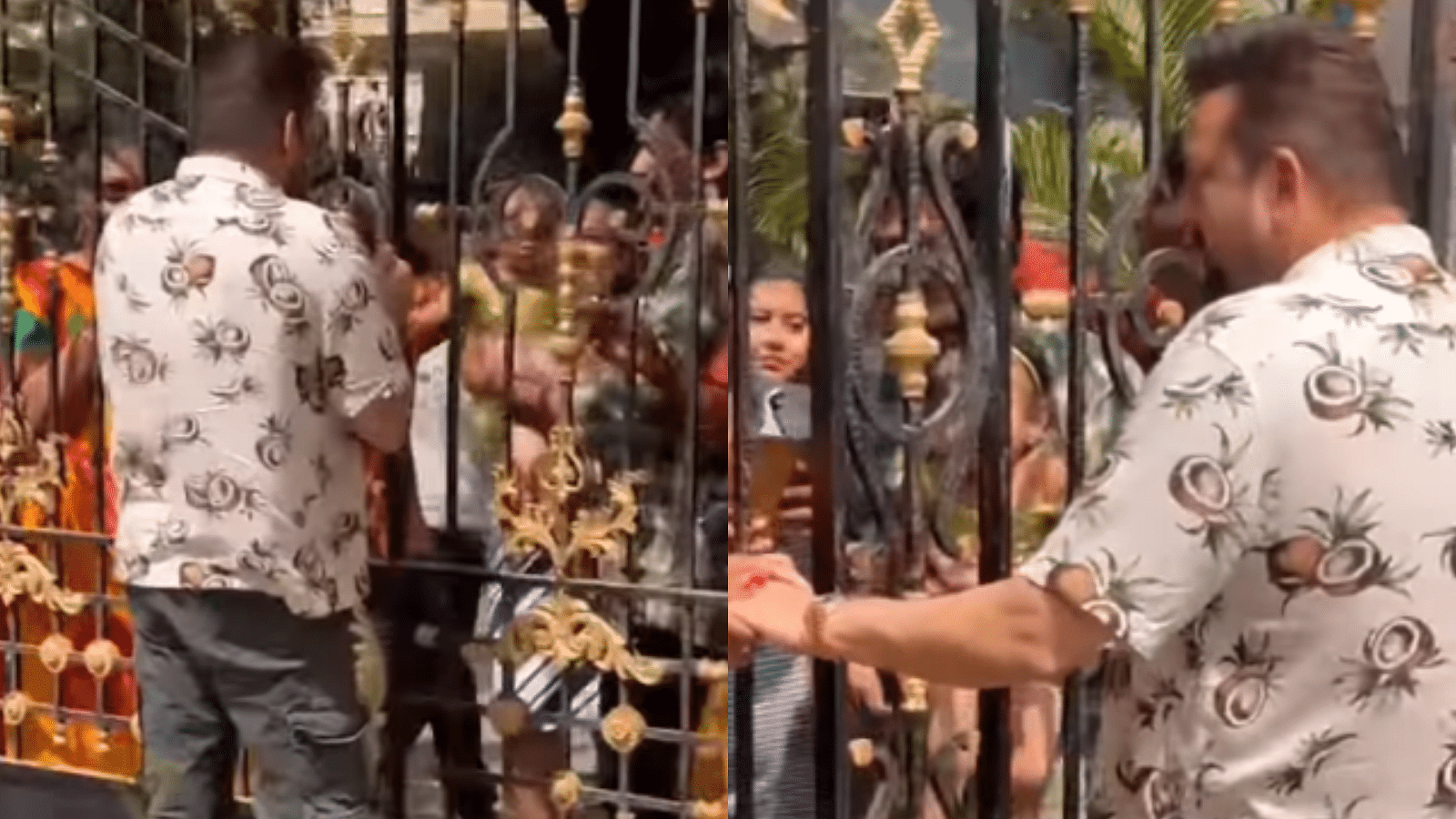