'Double cross on double cross?': Twitter can't keep up with twists and turns in Maharashtra

On Saturday morning, in a move that opposition parties slammed as being "unconstitutional" NCP leader Sharad Pawar's nephew, Ajit Pawar teamed up with the BJP to form the government
FPJ Web Desk 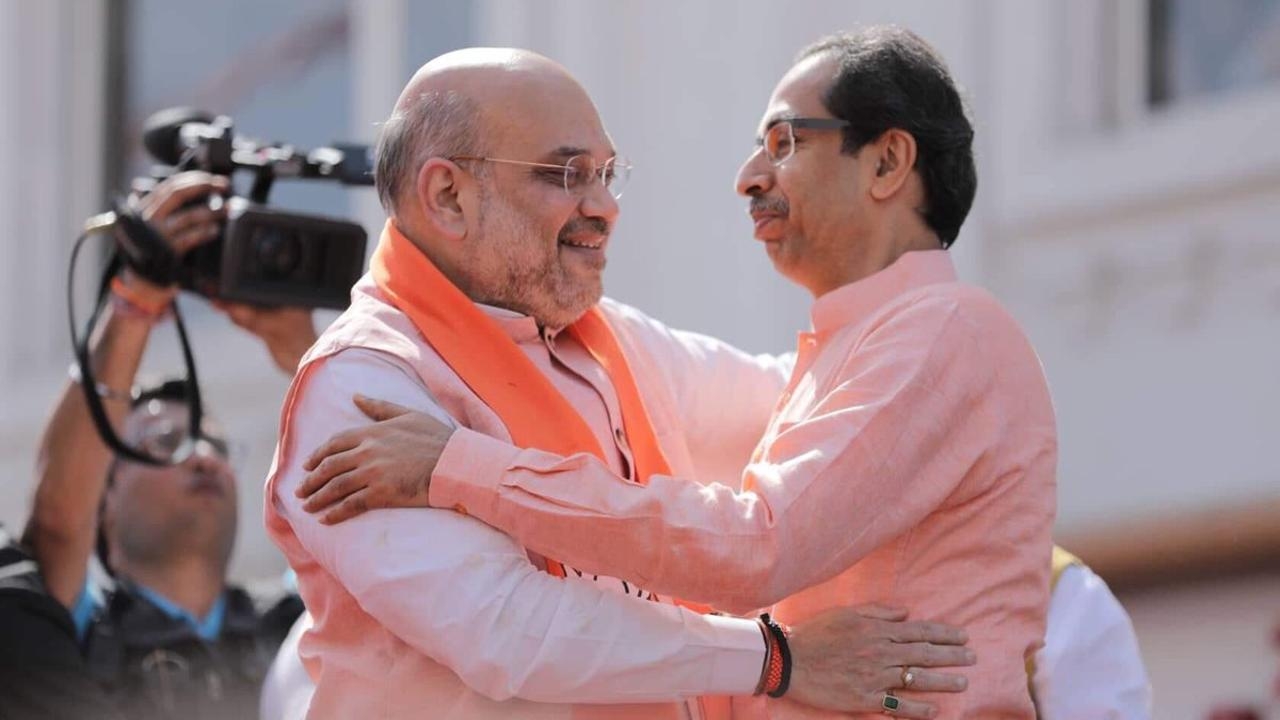 Twitter is having a field day with the twists and turns of the Maharashtra government formation. It has been an eventful 24 hours and the state now has a Chief Minister (Devendra Fadnavis) and a Deputy Chief Minister (Ajit Pawar).

But before we get to what Twitter has to say, here's a brief recapitulation of today's events:

On Saturday morning, in a move that opposition parties slammed as being "unconstitutional" NCP leader Sharad Pawar's nephew, Ajit Pawar teamed up with the BJP to form the government.

The senior Pawar, however, made it clear that Ajit was acting of his own volition.

"Ajit Pawar's decision to support the BJP to form the Maharashtra Government is his personal decision and not that of the Nationalist Congress Party (NCP). We place on record that we do not support or endorse this decision of his," he wrote on Twitter.

Several NCP leaders who attended the swearing-in ceremony later claimed that they were unaware of exactly what was going on and had just been instructed by Ajit to be in attendance.

While their appointment stands, for now, the BJP and its new allies will soon have to undergo a floor test.

In the meantime, the Shiv Sena, the Congress and the NCP have moved the Supreme Court, seeking a floor test within 24 hours to avoid further horse-trading and "illegal manoeuvres" in Maharashtra.

Their petition sought to quash of Maharasthra Governor B.S. Koshyari's decision inviting BJP's Devendra Fadnavis to form the government on Saturday morning as unconstitutional, arbitrary, illegal, void-ab-initio, and violative of Article 14 of the Constitution of India.

Now, take a look at what the Twitterati has to say:

The star of the #MaharashtraPolitics spectacle, meanwhile, is Rahul Gandhi. Fascinating ability to be so missing in action & doing the disappearing act during the long-drawn drama with multiple twists, which involved his own party’s fortunes.

I was in alternate universe with different cosmic laws in operation. I did not expect gravity defying political action to conjure a new reality out of nothingness. Indian politics is doing better than #MagicalRealism https://t.co/a5anq8E4SX

#MaharashtraPolitics All 3 states in line Maharashtra - Goa - Karnataka have BJP Govts which are formed by breaking other parties. Shame. @BJP4Goa @BJP4India

If you see Sharad Pawar at Delhi airport, he will buy a ticket for Mumbai, he will carry Boarding pass for Kolkatta and he will land in Chennai.

Before I went for my workout Ajit Pawar had the numbers. Just finished my workout and news reports say Sharad Pawar has the numbers. Looking at the turn of events wonder whether Athawale will have the numbers after I am done with my post work out shower!

And now can form with SS & Congress, if controls NCP.

(I am doing rank time pass) but what do You think on this?