A local court has also issued another notice to Azam Khan under section 82 of CrPC under two other cases registered against the leader politician last year.
FPJ Web Desk 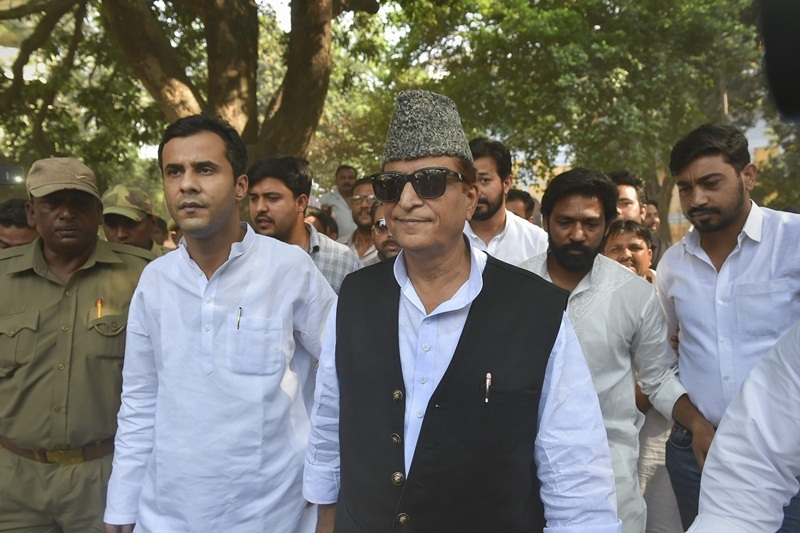 Samajwadi leader Azam Khan, his wife and son have been summoned by the court and declared absconding in Rampur. The three are asked to appear in court in relation to a case of cheating and forgery of documents of Azam’s son, Abdullah’s birth documents. A notice under CrPC section 82 was issued against the trio last month, reported the Indian Express.

A local court has also issued another notice to Azam Khan under section 82 of CrPC under two other cases registered against the leader politician last year.

The SHO of Ganj police station, Ramveer Singh told the paper, “In this case, it has been alleged that Abdullah had got two separate documents prepared in connection to his date of birth. Today, we made an announcement asking the three to appear before the court after a notice under section 82 CrPC was issued around 12 days ago. A chargesheet has been filed in this case.”

The Rampur Additional District Government Counsel Ram Avatar Saini told the Indian Express that the other two notices issued to Azam Khan because he hadn’t appeared in the court when asked to. One of the cases was filed by Azam Khan’s neighbour for not following the model code of conduct in the last polls.

Saini said, “The first case was registered against him by his neighbour Arif Raza Khan under IPC sections 323 (voluntarily causing hurt), 504 (intentional insult with intent to provoke breach of peace) and 506 (criminal intimidation).”

The other case against him is also for violating the model code of conduct during the 2019 Lok Sabha elections. Khan had taken his vehicle inside the polling booth. 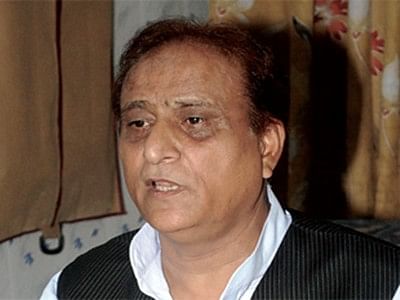