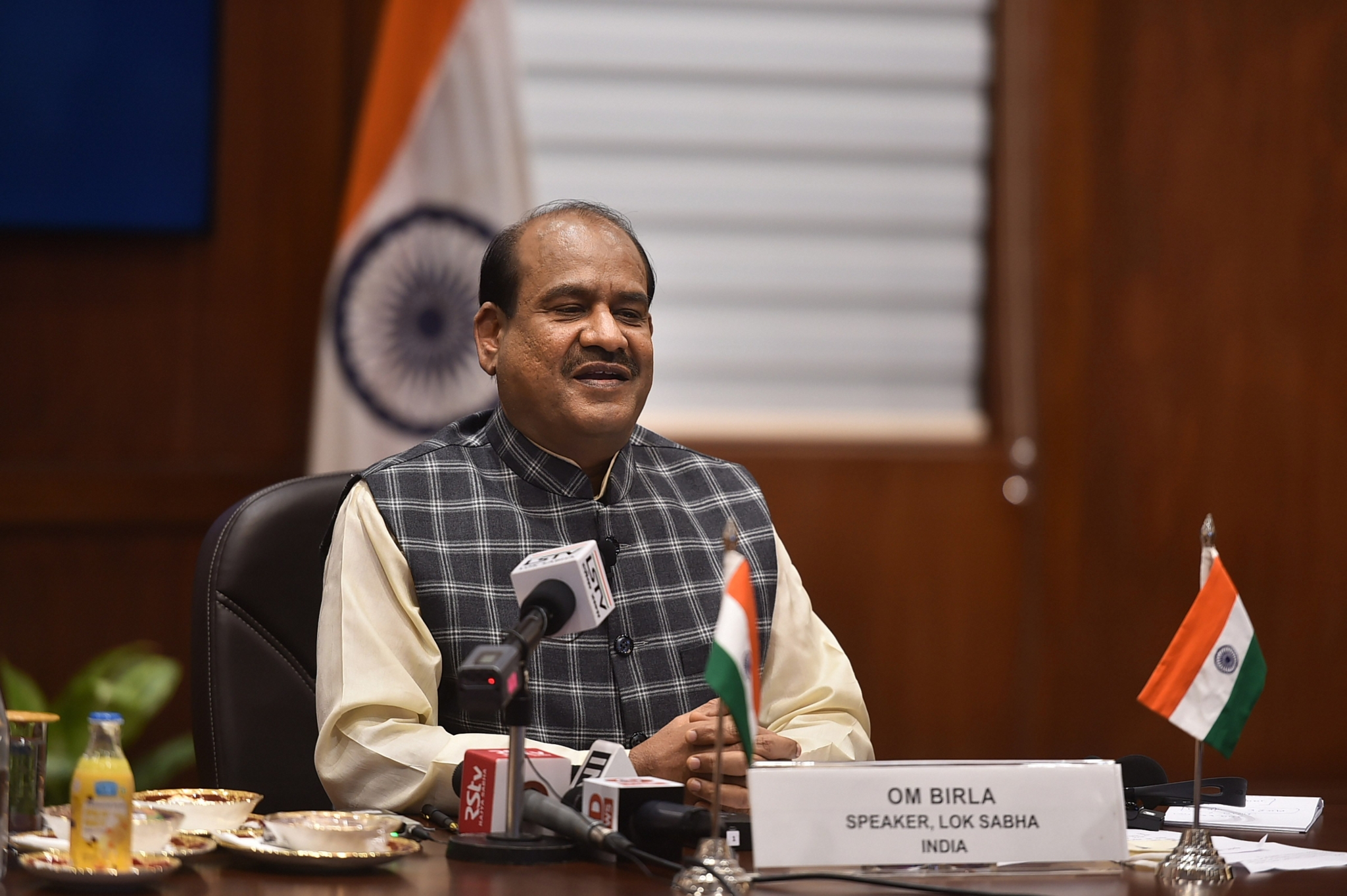 Kolkata: After getting a letter from Lok Sabha Speaker Om Birla in which the two TMC MPs were asked to reply within 15 days clearing their association with a specific political party, TMC MPs Sunil Mandal and Sisir Adhikari on Tuesday replied back to the Speaker’s letter.

TMC East Burdwan MP Sunil Mandal said that he is in the ruling Trinamool Congress and did not take any membership from the Bharatiya Janata Party (BJP).

Notably, claiming the same, Sunil on Monday had jumped into the well of the Parliament along with other TMC MPs against the snooping scam by the BJP led Central government.

Sisir Adhikari, father of Leader of Opposition Suvendu Adhikari, in his letter claimed that owing to his health condition he needs another month’s time to visit Om Birla in person and clarify.

It can be recalled that Sunil Mandal had formally joined the saffron camp ahead of the recently concluded Assembly polls at Union Home Minister Amit Shah’s residence. Sisir was seen meeting Prime Minister Narendra Modi during his poll campaign at Contai from where Sisir is TMC MP.

Soon after this TMC MP Sudip Bandhopadhyay had been reaching out to Lok Sabha Speaker over cancellation of the MP post of the two defected leaders.

However, West Bengal BJP chief Dilip Ghosh claimed that though Sisir had met the Prime Minister in the rally but didn’t join the BJP.