HomeIndiaDengue scare in Uttar Pradesh: Flow of pilgrims to festivals adds to woes

Dengue scare in Uttar Pradesh: Flow of pilgrims to festivals adds to woes

According to reports from the state health department, the largest number of dengue cases found so far have been in big cities like Lucknow, Prayagraj, Ghaziabad and Kanpur

Dengue viruses are spread to people through the bite of an infected Aedes species (Ae. aegypti or Ae. albopictus) mosquito | Lauren Bishop via CDC
Follow us on

Lucknow: After reeling under the Covid pandemic for more than two years, Uttar Pradesh is now witnessing a spurt in dengue cases. The number of dengue cases are on the rise in most of the big cities in UP. Besides dengue in many areas of state, patients with Malaria and Chikungunya have also been admitted in hospitals.

According to reports from the state health department, the largest number of dengue cases found so far have been in big cities like Lucknow, Prayagraj, Ghaziabad and Kanpur.

Read Also
Salman Khan reveals he has not fully recovered from dengue: 'I am back on sets as this is my work' 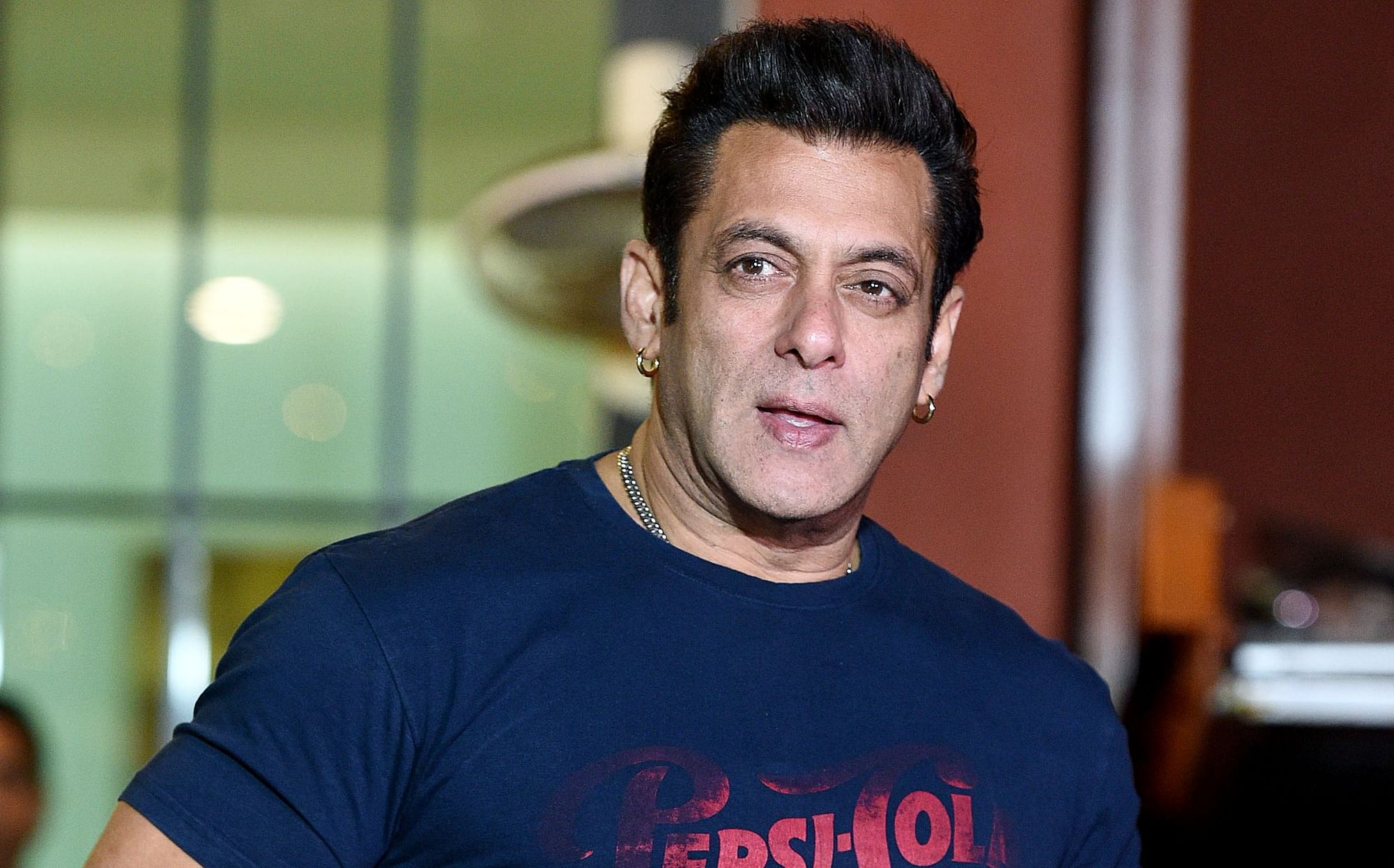 In Prayagraj alone, the number of dengue patients on Sunday morning was 842, while in Lucknow, 762 cases were reported.

In Ghaziabad and Kanpur too, several hundred cases of dengue have been detected so far and are being treated in government hospitals.

Doctors said that the spurt in dengue cases has been during the festive season, when a large number of people came from other states. Since then, the number of dengue cases are on the rise and now even people affected with other kind of fever such Chikungunya and Malaria are being traced.

According to doctors, while in dengue cases the blood pressure and platelet count goes down in a speedy manner, in some of the cases it is entire different. They said that a trend has been seen in UP where the dengue report, even if negative, shows that patients' platelet count has come down drastically. In some of the cases, the serious dengue patients have fallen victim of shock syndrome and acute encephalitis.

Meanwhile on Sunday, 30 new dengue cases have been found in Lucknow and the number of those admitted in hospitals has reached 286.

In the wake of dengue scare, Chief Minister Yogi Adityanath has issued directives to the health officials. He has asked health officials to ensure beds, medicines and other facilities in hospitals for dengue patients. The local body’s administration has been asked to conduct fogging and the Malaria department too has been activated.