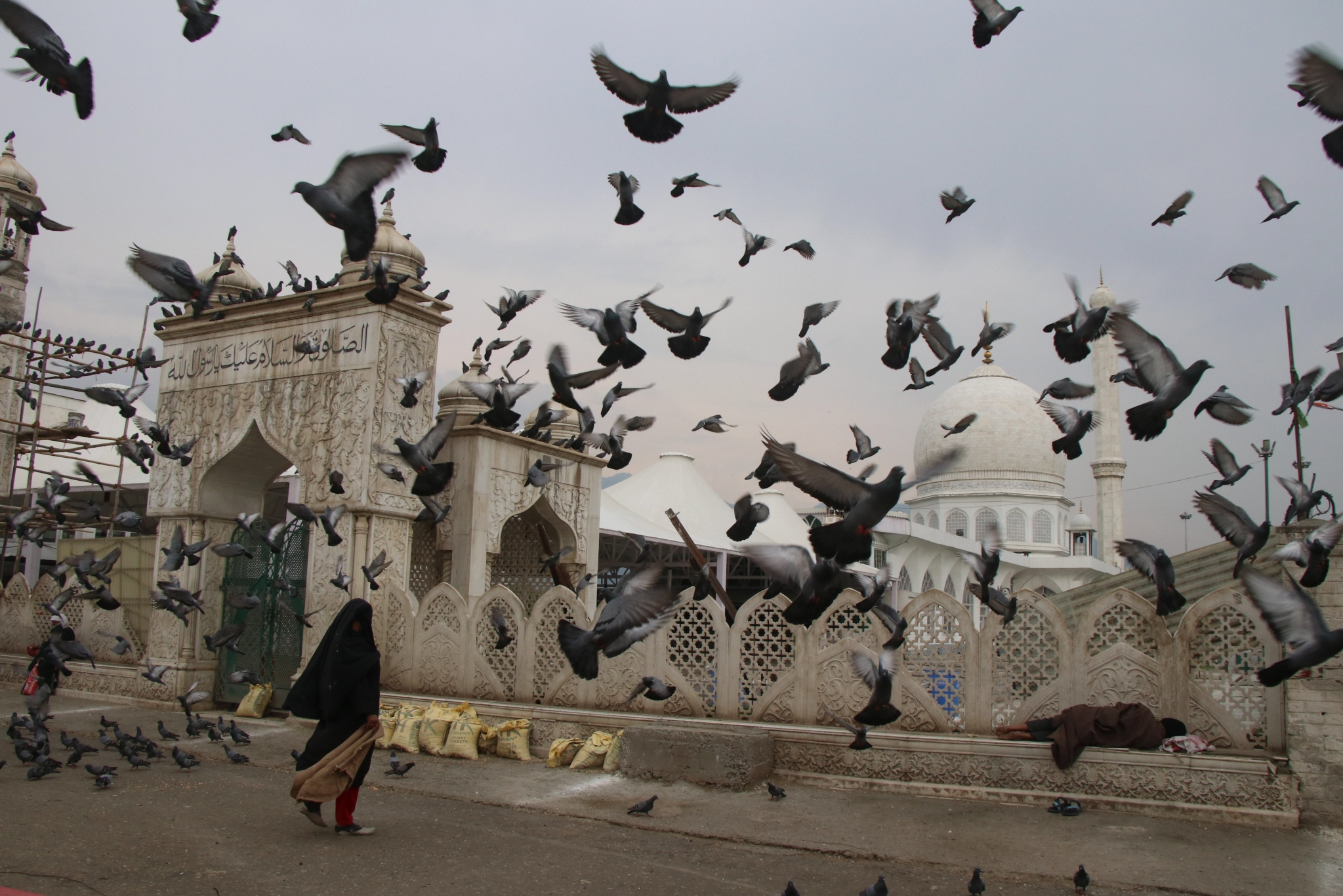 New Delhi: The Delimitation Commission on Jammu and Kashmir has proposed six additional Assembly seats for Jammu region and one for Kashmir while reserving 16 constituencies for Scheduled Castes and Scheduled Tribes, triggering strong protests from parties such as the National Conference which accused the commission of allowing the "political agenda of the BJP to dictate its recommendations".

The PDP, JK Apni Party and the People's Conference (PC), which is regarded as being friendly towards the BJP, also protested strongly against the commission's draft recommendations which will alter the electoral map of Jammu and Kashmir. The Kashmir division currently has 46 seats and Jammu 37 seats.

Three Lok Sabha members of the NC, including party president and former chief minister Farooq Abdullah, attended the commission meeting for the first time. Two BJP MPs, including Minister of State in the PMO Jitendra Singh, were also present. Sources said that the parties have been asked to submit their views on the proposed increase of seats by December 31.

Abdullah, who is also the chairman of the five-party People's Alliance for Gupkar Declaration (PAGD), said after the meeting that he would brief the grouping as well as his party colleagues of the deliberations of the commission.

“We attended the meeting for the first time because we wanted the voice of people of Jammu and Kashmir to be heard. The meeting took place in cordial manner and we all were explained the method adopted for coming to the conclusion,” Abdullah said, adding, “I will discuss with my senior party leaders before sending our views to the commission. We have also not been told about the seats that they are reserving for Schedule Castes and Schedule Tribes," he said.

NC vice-president and former chief minister Omar Abdullah tweeted that it was deeply disappointing that the commission appears to have allowed the political agenda of the BJP to dictate its recommendations rather than data which should have been its only consideration. “Contrary to the promised 'scientific approach', it's a political approach,” he said.

PDP president and former chief minister Mehbooba Mufti said the commission has been "created simply to serve BJP's political interests by dividing people along religious and regional lines. The real game plan is to install a government in JK which will legitimise the illegal and unconstitutional decisions of August 2019".

Prime Minister Narendra Modi, during a meeting with Jammu and Kashmir leaders on June 24, had said the ongoing delimitation exercise has to happen quickly so that polls can be held to install an elected government that gives strength to its development trajectory.