HomeIndiaMumbai food blogger chops live-in partner's body into 35 pieces for forcing him to marry, discards it across Delhi over 18 days

Mumbai food blogger chops live-in partner's body into 35 pieces for forcing him to marry, discards it across Delhi over 18 days

Aftab Ameen Poonawalla allegedly strangled his live-in partner Shraddha on May 18 after a disagreement.

Delhi police claimed to have solved a six-month-old murder case, and arrested a man for allegedly killing his 28-year-old live-in partner Shraddha Vikas Walkar, chopping her body into 35 pieces, and disposing of the body parts at different places in and around the national capital.

As per reports, the couple are from Mumbai, Aaftab Ameen Poonawalla is from Vasai area and is a food blogger and runs social media pages along with his brother Ahad Poonawala.

Officials said that the accused identified as Aaftab, and the deceased, Shraddha (28) met while working at a call centre in Mumbai. He ran a food blog account 'Hungry Chokro' on Instagram. He put up food videos and photography on that account.

They fell in love while working in Mumbai, and when their families refused to accept their relationship, the couple shifted to Delhi and started living at a rented apartment in the Chhatarpur area, Mehrauli police told ANI.

The accused killed her when she started forcing him for marriage, officials said. 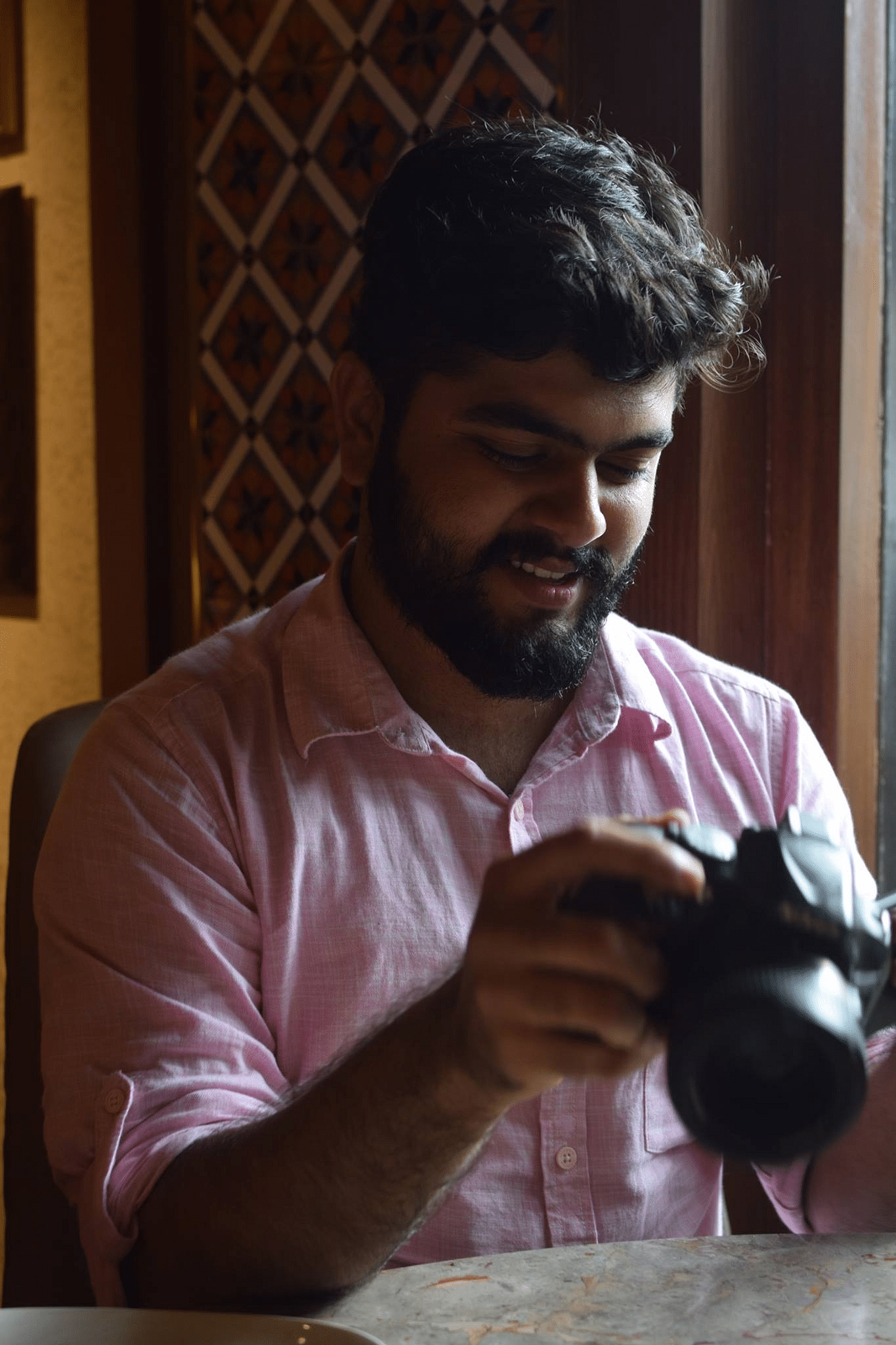 Aaftab stangled Shradha on May 22

On May 22, the couple had a fight, and the accused strangled her in a fit of rage. He then chopped her body into 35 pieces, bought a refrigerator, and kept them in it, they said.

Officials said that the accused later started disposing of the body pieces at different locations in and around Delhi during night hours for the next 18 days. 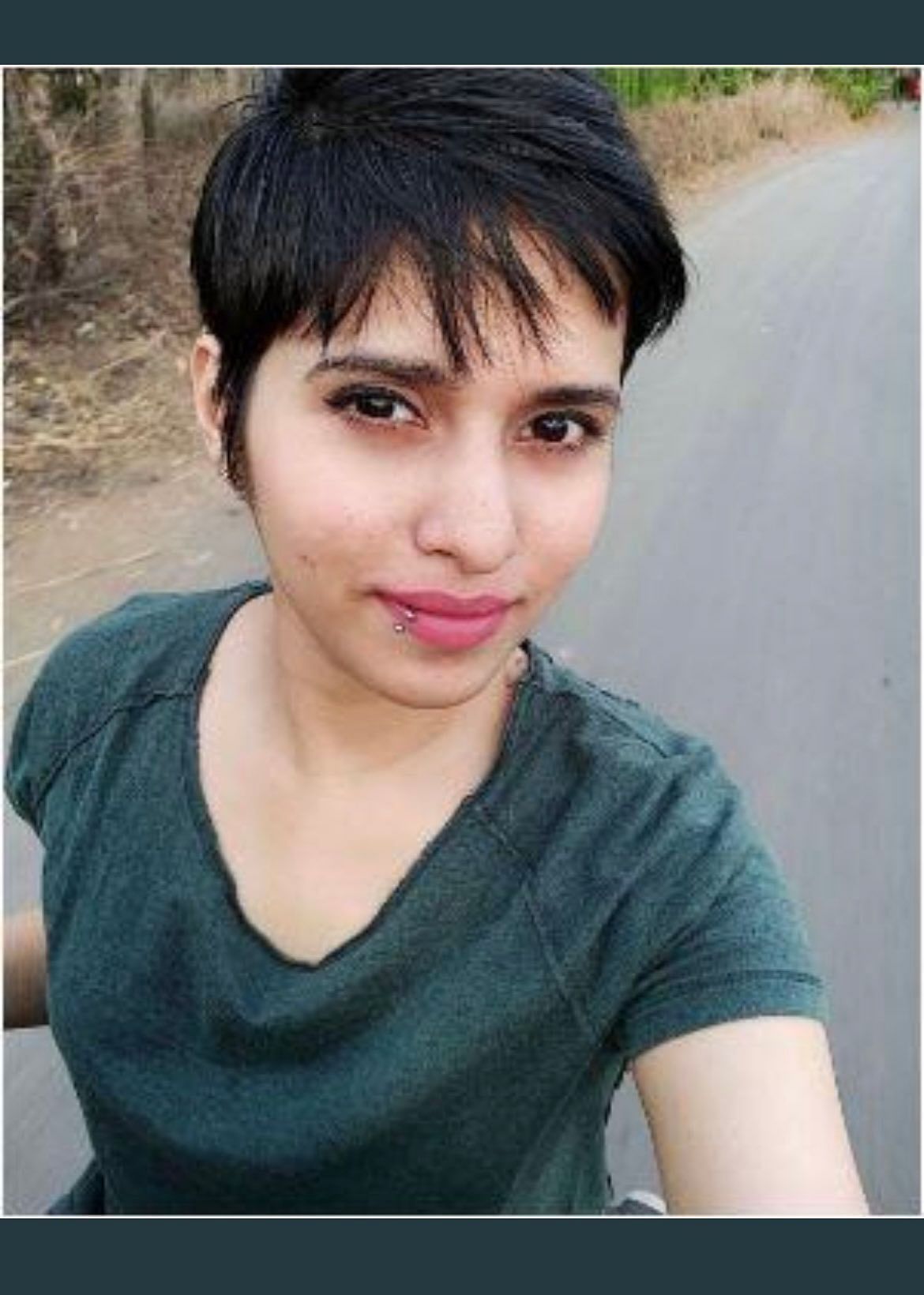 Family grew suspicious after no contact was established for weeks

The matter came to light when the victim stopped talking to her parents. Her family also checked her social media accounts and found no updates during this period.

This raised suspicion, after which her father, Vikas - a resident of Palghar (Maharashtra), came to Delhi to check on his daughter. When he reached her flat, it was locked. 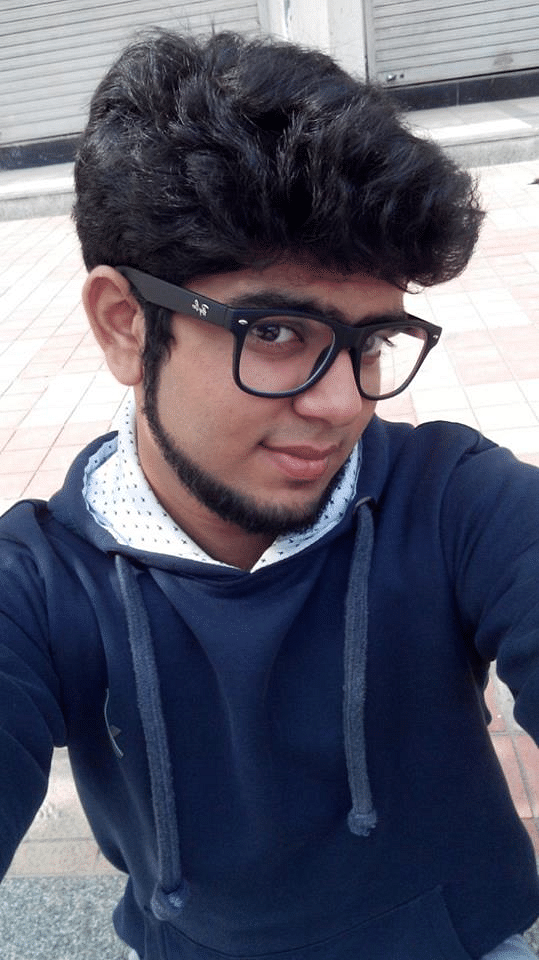 On the basis of his complaint, the police launched an investigation, traced Aftab, and arrested him.

A man & a woman had come here from Mumbai. A few days after they started staying here, the woman's father in Mumbai realised she was missing. He filed a missing report with Mumbai Police. Her last location was found to be Delhi: Ankit Chauhan, Addl DCP-I, South dist, Delhi pic.twitter.com/abdOvJKtR2