The new licensing norms is aimed at boosting the national capital's night economy.

New Delhi: All restaurants in 5-star and 4-star hotels in Delhi will now be allowed to operate round-the-clock, according to the new licensing norms aimed at boosting the national capital's night economy.

Lieutenant Governor V K Saxena, had in November, set up a high powered committee to ease and facilitate license requirements for restaurants/ eateries, and directed it to examine the existing regulations and suggest ways of expediting the licensing processes.

After the submission of the report by the committee, it took several rounds of meetings to finally concretise the liberalised regulations, officials said.

These will now be sent to the National Informatics Centre (NIC) to bring about necessary changes in the new application undertaking and uploaded on the MHA licensing portal. 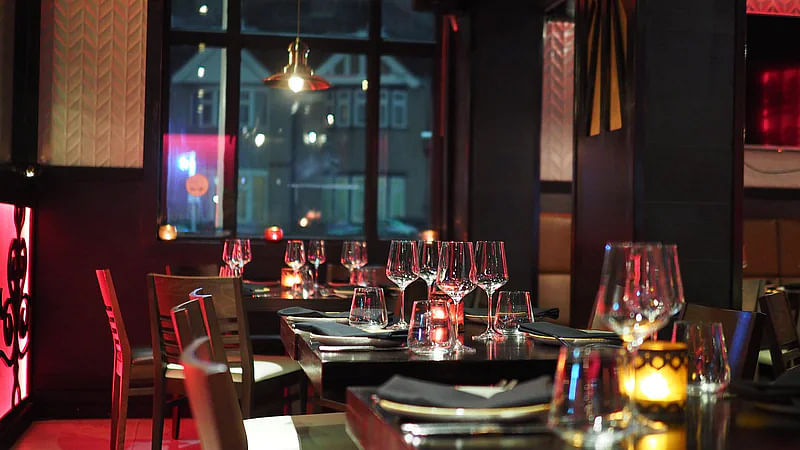 "This is expected to be done in the next three weeks, and come January 26, entrepreneurs in the national capital will be able to avail of this new progressive, business-friendly and liberalised licensing regime in Delhi," an official said.

Under the new norms, all restaurants/eating houses in Five and Four Star Hotels, those within Airport, railway station and ISBT premises will be permitted to operate on a 24X7 basis after payment of necessary fee.

Additionally, in 5-star and 4-star hotels, the ceiling of only one restaurant getting bar license has been lifted. This will enable such hotels to obtain separate liquor licenses for more than one restaurant/bar serving liquor within the hotel premises on payment of license fee.

The number of documents required for getting licenses has been drastically reduced and 28 documents will no longer be required to be uploaded. 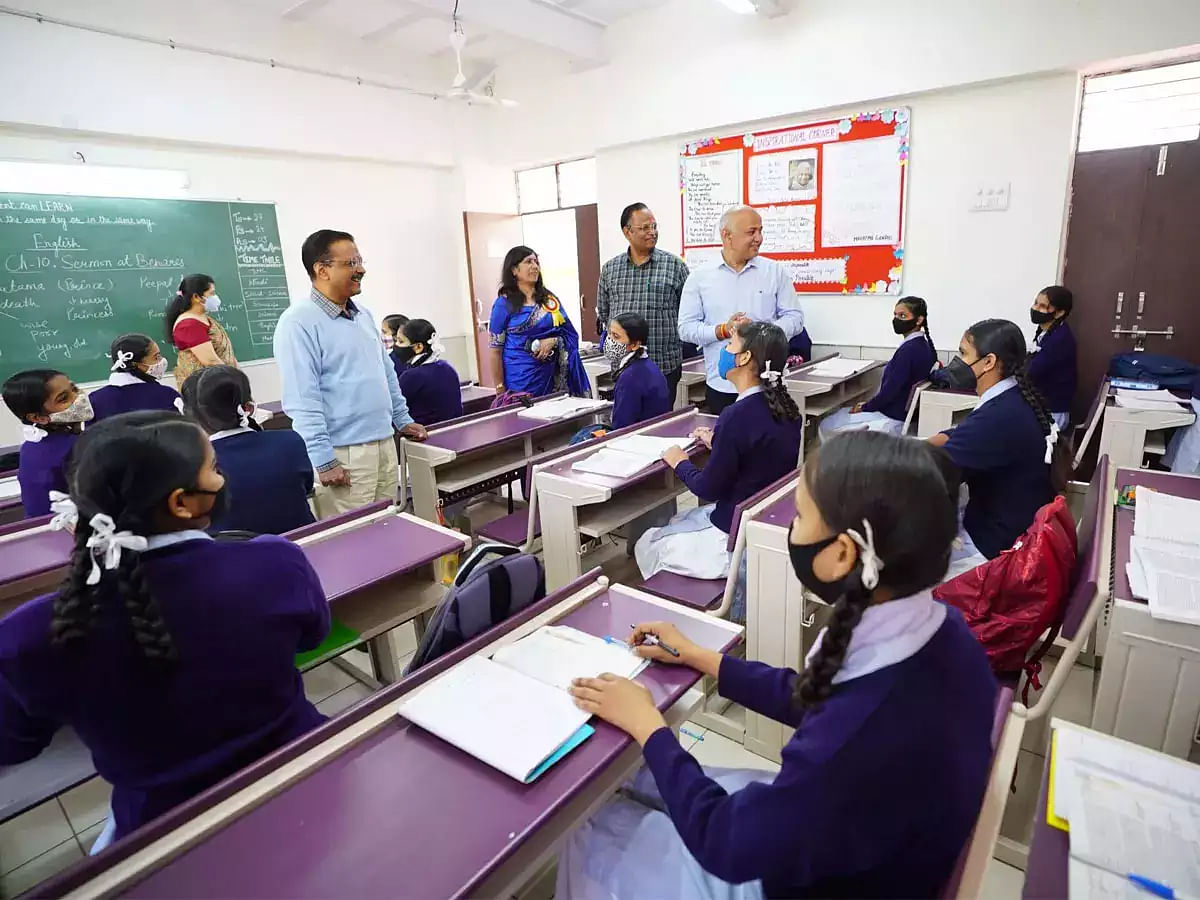 Instead of the earlier system, where different agencies followed different calendars - financial year or calendar year - all four agencies that include MCD, Delhi Police, Delhi Fire Services and DPCC will now follow the coterminous financial year ending March 31 for the purpose of issuing and validity of licenses/NOCs.

In a Common Application Form, 140 fields have been removed making it user-friendly and this 21 pages Form has been reduced to just nine pages. Instead of multiple separate affidavits now, a Single Common Undertaking has been introduced.

In a major relief, instead of the earlier system of grant of licenses for one year, the period has been increased to three years for MCD, Delhi Police and Delhi Fire Service and nine years for DPCC.

The grant of licenses have been made time-bound, with a deemed approved clause being inserted, that will ensure that the license has been approved and granted if the concerned agency/official does not take any action on the application within the stipulated time frame.

An applicant will be able to get his license within a maximum of 49 days, with minimum human interface, instead of the earlier unlimited time frame that resulted in an applicant running from pillar to post and getting harassed. The average time for grant of new licenses was three years in Delhi up till now.

Various industry bodies and restaurant/hotel associations had met the L-G and conveyed their concerns due to the red tape ridden licensing regime in Delhi, officials said.