The Delhi Disaster Management Authority (DDMA) in a meeting last month decided to stop levying the penalty after September 30, amid a decline in COVID-19 cases.

The Delhi government on Thursday issued an order withdrawing the Rs 500 fine for not wearing masks in public places in the national capital.

The Delhi Disaster Management Authority (DDMA) in a meeting last month decided to stop levying the penalty after September 30, amid a decline in COVID-19 cases. 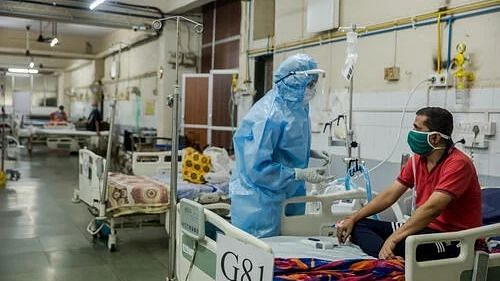 The authority in its meeting on September 22 noted that the positivity rate of the COVID-19 infection has come down substantially and majority of the population has been vaccinated, the order read.

"And, whereas, the DDMA has decided that compulsory wearing of masks under the Epidemic Act may not be extended beyond September 30 and hence, a fine of Rs 500 for not wearing masks in public places would also stand withdrawn after September 30," it read.

Earlier, even as an official order abolishing the mask mandate was awaited, several district authorities in Delhi had either stopped fining people Rs 500 or given relaxations. The number of active cases now stands at 488. The number of daily cases in the city had touched a record high of 28,867 on January 13 during the third wave of the pandemic.

On April 2, the Delhi government had lifted the Rs 500 penalty for not wearing face masks at public places as COVID-19 cases were fairly under control for a few weeks before that, but within three weeks, it had to bring it back amid a surge in infections.

Even the decision to revoke the mask mandate during the September 22 DDMA meeting was anything but unanimous and there were many differences, according to the minutes of the meeting. 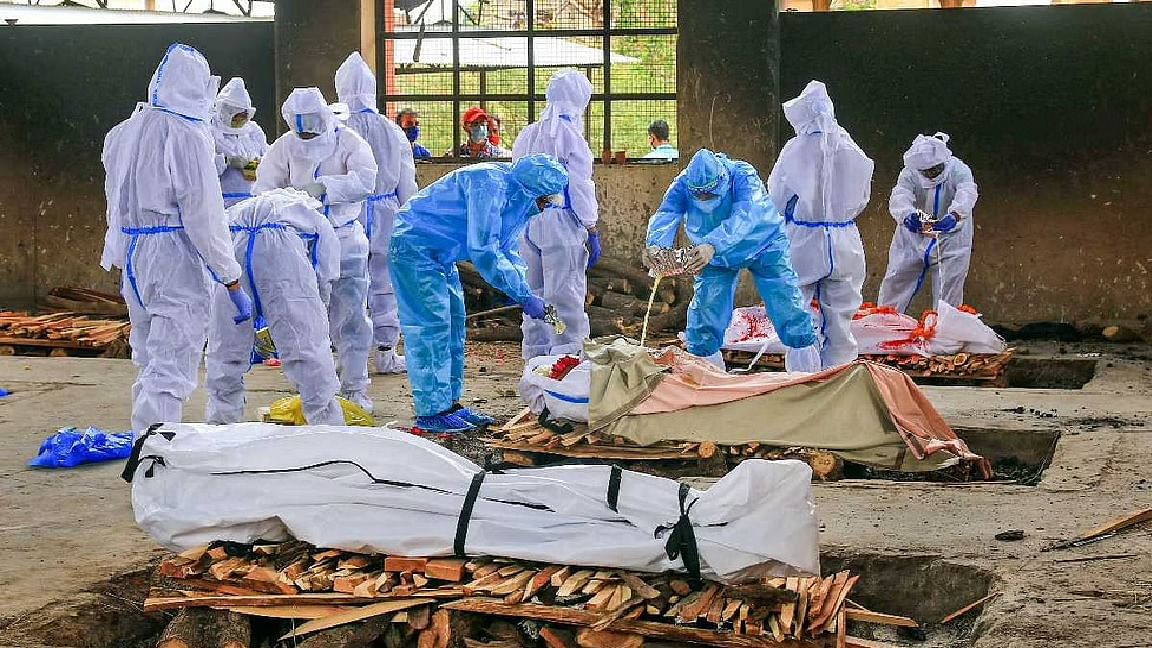 Delhi Chief Secretary Naresh Kumar had in the meeting said that the current situation was comfortable but people cannot lower their guard as variants keep coming up.

Niti Aayog member (health) Dr V K Paul had in the meeting emphasised that surveillance was still needed as the virus is still present, and its mutations and variants have emerged from time to time.

The chief secretary had suggested that a "self discipline mode" could be tried now as people are well aware of their responsibilities and about Covid-appropriate behaviour.

Delhi Revenue Minister Kailash Gahlot in the same meeting had reiterated that there were "practical difficulties" in the enforcement of the mask mandate, and had stressed the need to relax the rule.

The meeting, chaired by Lieutenant Governor V K Saxena and Chief Minister Arvind Kejriwal in attendance, had summarily agreed that though wearing of masks was useful in maintaining Covid-appropriate behaviour, the order of compulsory wearing of masks under the Epidemic Act may not be extended beyond September 30.

Experts had mixed views on the lifting of the mask mandate, with some saying the government could have waited for two months for the festive season to end, while others said people should voluntarily be allowed to discipline themselves. Chhattisgarh: Who is Saumya Chaurasia? Know all about CM Baghel's deputy secretary arrested by ED

None of their business: US on China's opposition to 'Yudh Abhyas' exercise with India