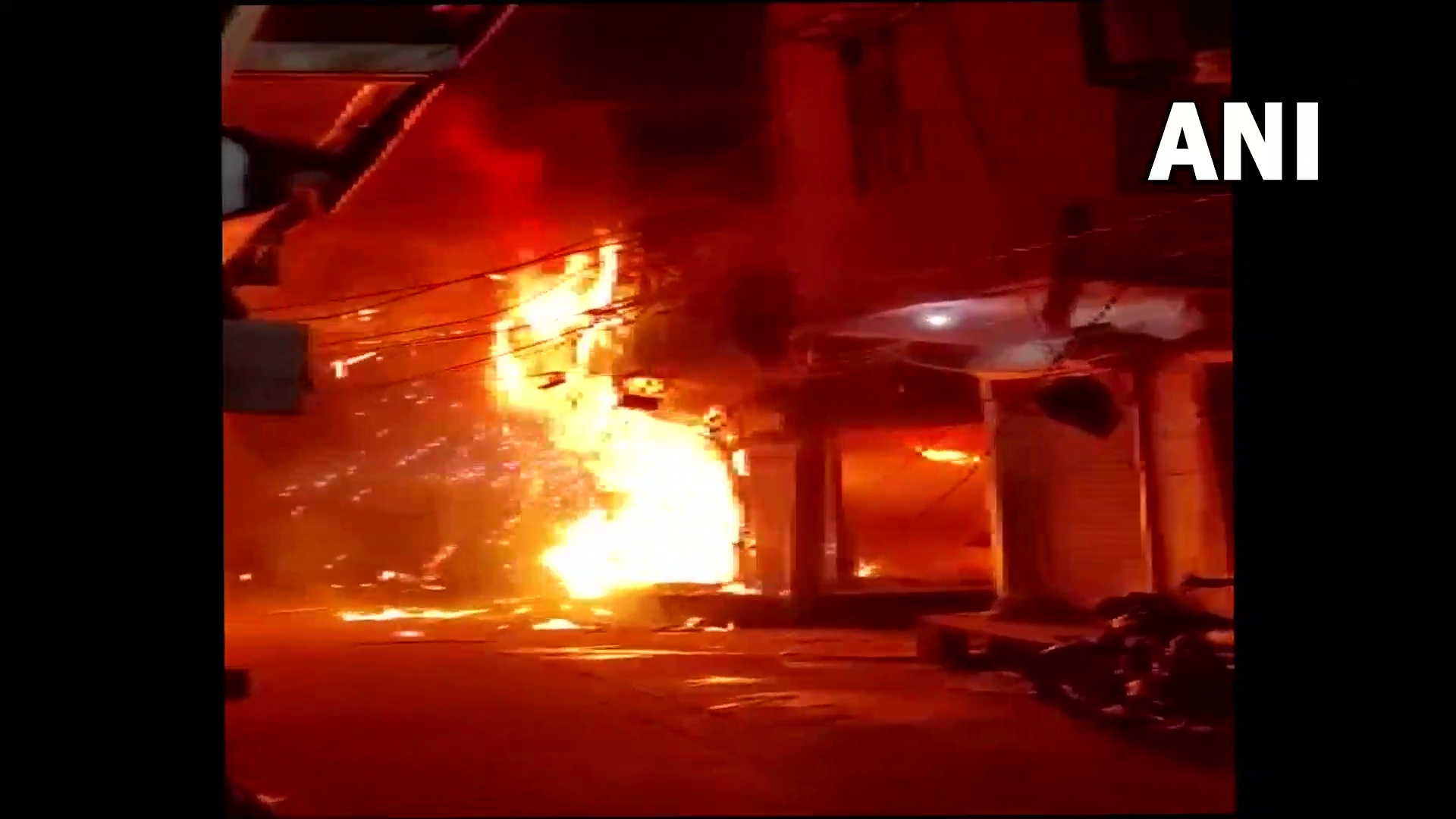 A fire broke out at an LPG cylinder shop in the Jaffrabad area of northeast Delhi on Saturday. The fire department was rushed to the spot but in an unfortunate incident, their 5 personnel were injured in the fire that followed the explosion. There have also been reports of 2 civilian casualties.

The injured were reportedly shifted to Guru Tegh Bahadur (GTB) Hospital in the capital.

According to the officials, a gas cylinder explosion triggered the fire. A call about the fire at an LPG outlet in Jafrabad was received by the fire brigade around 8.15 pm, the officials said.