Meanwhile, the cases of Covid-19 in Delhi seem to be declining over the past few days.

Following the orders passed by the LG, the District Disaster Management Authority (DDMA) on Friday issued the advisory and guidelines to operating private offices in Delhi outside the containment zone areas.

All private offices shall be allowed to function with up to 50% attendance with immediate effect in the national capital, the order read.

"They are advised to stagger office timing, presence & quantum of staff. They're further advised to follow work from home, as far as possible," read the DDMA order.

The order further advised that all the district magistrates, DCPs, Commissioner and all the concerned authorities shall take necessary action to be in compliance with the order.

Earlier in the day, Deputy Chief Minister Manish Sisodia said in a press conference that the Delhi government has proposed lifting weekend curfew, ending the odd-even system for opening of shops, and allowing private offices to run with 50 per cent staff in the city.

The proposal approved by Chief Minister Arvind Kejriwal was sent to Lt Governor Anil Baijal for his consent which was later rejected.

Meanwhile, the cases of Covid-19 in Delhi seem to be declining over the past few days. The city on Thursday reported 12,306 fresh cases due to the viral disease, while the positivity rate dipped to 21.48 per cent, according to data shared by the city health department.

Referring to the decline in cases, Delhi health minister Satyendar Jain asserted that the COVID-19 situation in the national capital is in control. He also predicted that the city will record 10,500 cases today with a positivity rate of 17 to 18 per cent. 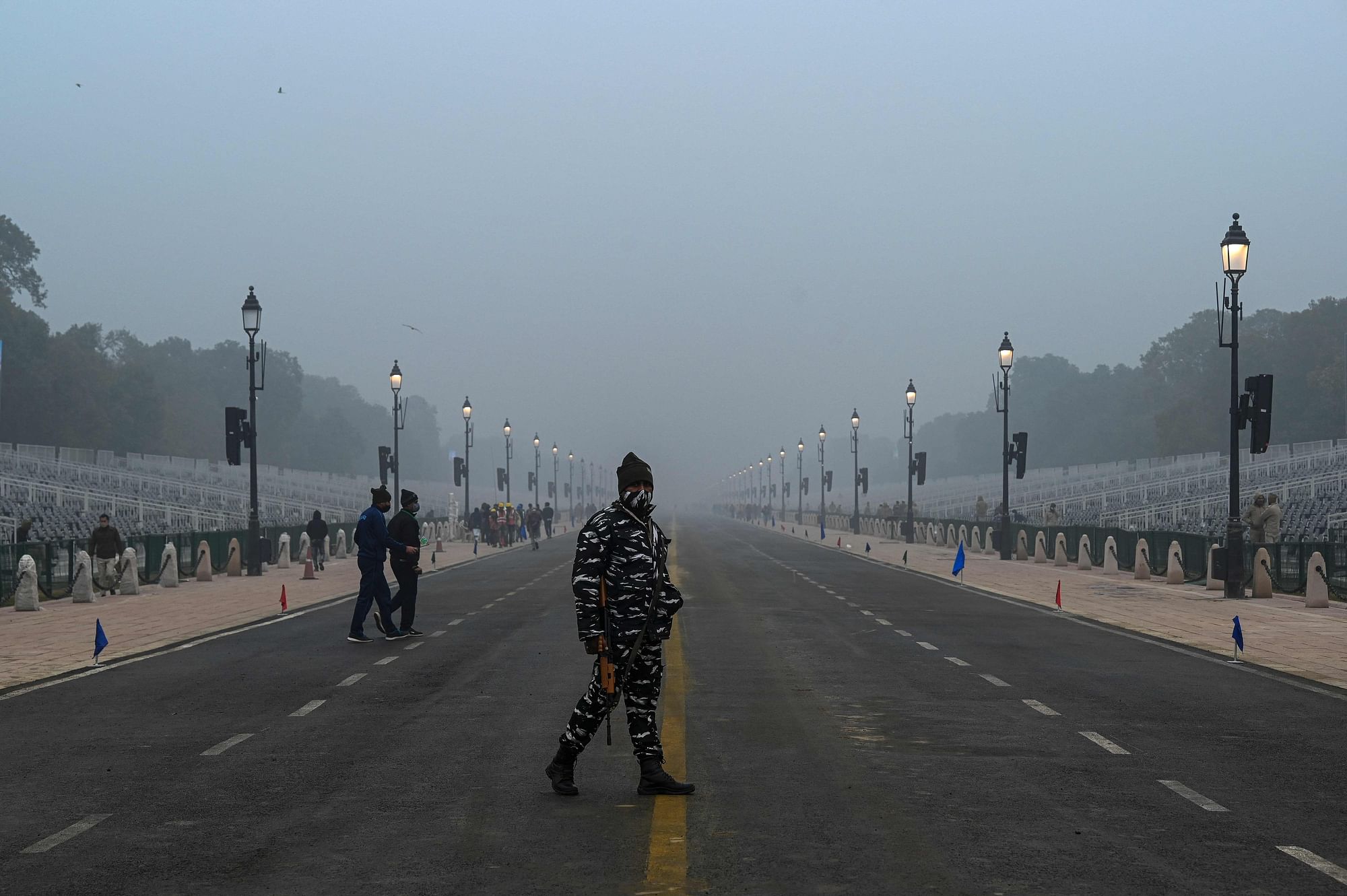