Amit Malviya, who heads BJP's IT wing, took a swipe at Delhi Chief Minister Arvind Kejriwal over his party's opposition to these laws, accusing him of doing politics over the issue despite notifying these legislations that allow farmers to sell their produce outside mandis.
FPJ Web Desk 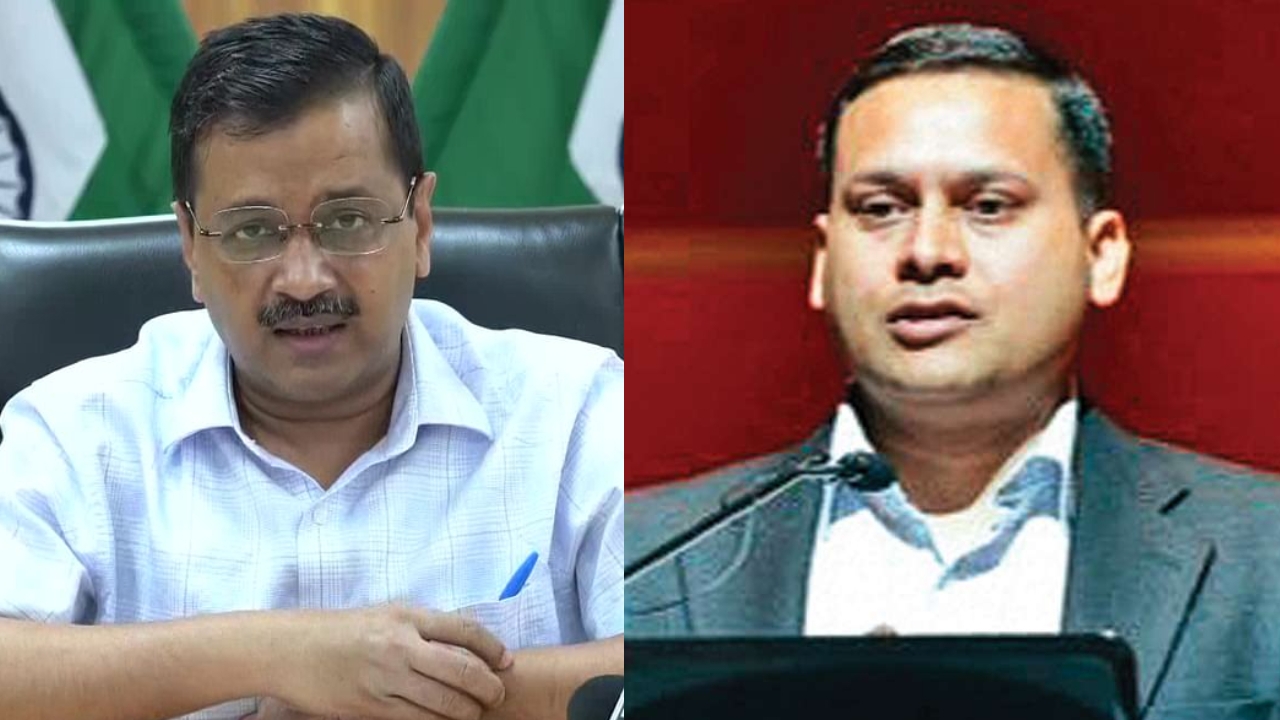 BJP's IT Cell head Amit Malviya (R) noted that the Delhi CM Arvind Kejriwal (L) has already notified these Acts and begun implementing them in the national capital. | File Photo

Even as Arvind Kejriwal on Monday urged people of Delhi to extend all possible help to the farmers protesting against the new farm laws at the Singhu and Tikri border, the Bharatiya Janata Party (BJP) attacked the Delhi chief minister and his Aam Aadmi Party (AAP) government for backing the 'Khalistani-Maoist' protests.

Notably, Kejriwal had on this day urged the central government to hold talks with the agitating farmers at the earliest. He wished everyone on the occasion of Gurupurab, also known as Guru Nanak Jayanti, and said AAP volunteers and MLAs are helping the farmers, who have been braving the cold weather to hold the protest, in any possible way they can.

The BJP, in response, slammed the Delhi govt for backing the protests against the three farm laws, noting that Kejriwal has already notified these Acts and begun implementing them in the national capital.

Amit Malviya, who heads the party's IT wing, took a swipe at Delhi Chief Minister Arvind Kejriwal over his party's opposition to these laws, accusing him of doing politics over the issue despite notifying these legislations that allow farmers to sell their produce outside mandis.

"Arvind Kejriwal-led Delhi government has already notified the new Farm Laws on 23 Nov and had started implementing them. But now that the Khalistanis and Maoists have stepped in to oppose, he sees an opportunity to burn down Delhi. It was never about farmers. Just politics...," he said.

Thousands of farmers continued to protest against the new agri laws for the fifth consecutive day on Monday, staying put at the Singhu and Tikri border points of the national capital, even as the Delhi Police enhanced security at the Ghazipur border with Uttar Pradesh as the number of protesting farmers swelled there.

The farmers are protesting against the three laws -- Farmers (Empowerment and Protection) Agreement of Price Assurance and Farm Services Act, 2020; Farmers Produce Trade and Commerce (Promotion and Facilitation) Act, 2020 and The Essential Commodities (Amendment) Act 2020 -- that took effect from September 27 after President Ram Nath Kovind's assent.

The farmers have expressed apprehension that the Centre's farm laws would pave the way for dismantling of the minimum support price system, leaving them at the "mercy" of big corporates.

The government has maintained that the farm laws will bring farmers better opportunities and usher in new technologies in agriculture.