Cyclone Jawad to trigger more rainfall in West Bengal: All you need to know 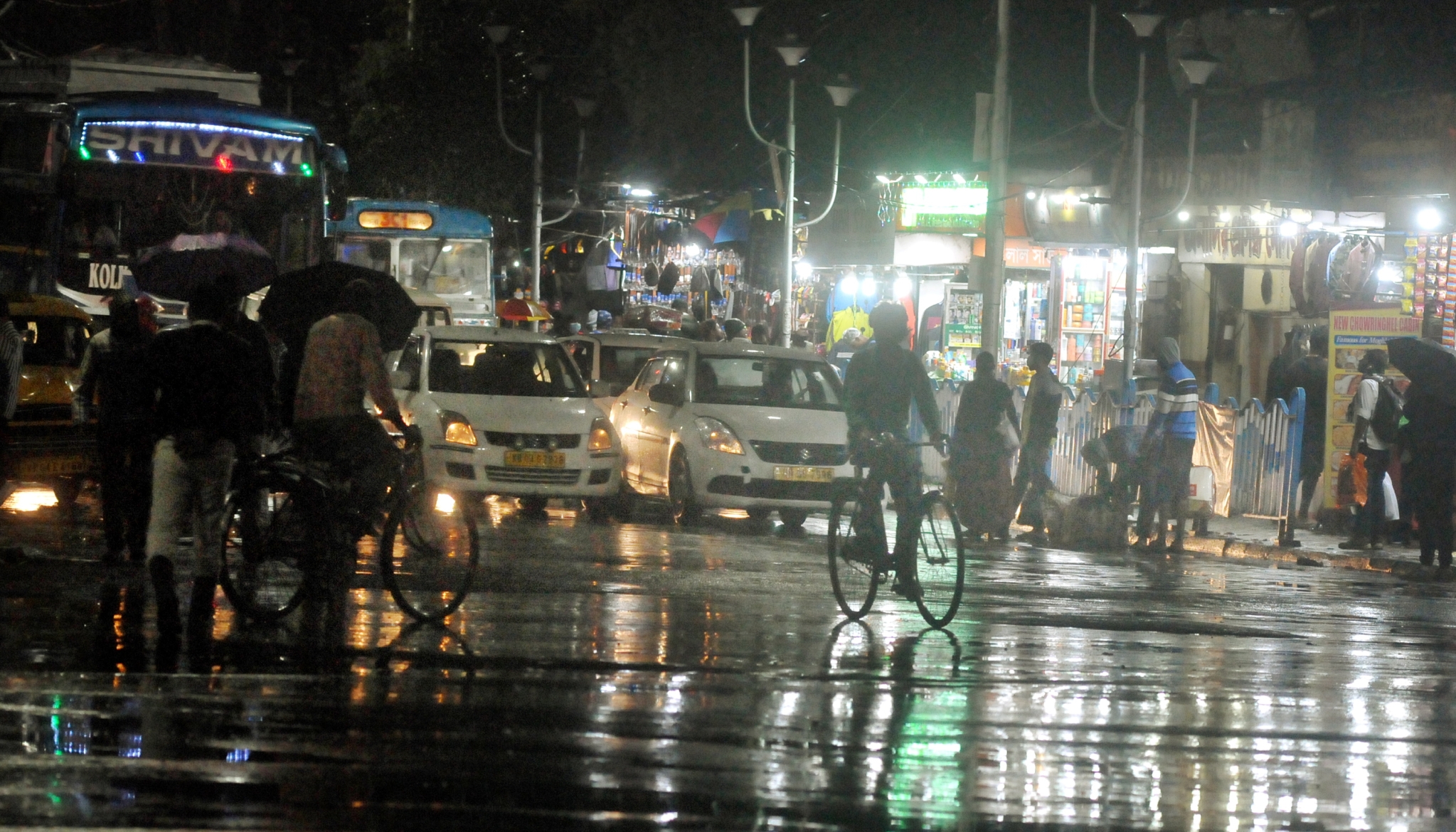 At the time of reporting, the cyclone lay centered at 50 km southeast of Puri (Odisha), 100 km south-southwest of Paradip (Odisha), 130 km east-northeast of Gopalpur (Odisha), and 370 km north-northeast of Vishakhapatnam (Andhra Pradesh).

Weathermen Sujib Kar said that the cyclone is likely to continue to move north-northeastwards, along Odisha coast towards West Bengal coast and weaken into a well-marked low pressure area around mid-night of December 5.

“Kolkata, Howrah, Hooghly will also receive heavy rainfall but in a scattered manner and the chances of waterlogging in these areas are less. From West Bengal after further reducing power the cyclone will become a well-marked low pressure and will go to Bangladesh,” said Sanjib.

Kolkata Municipal Corporation (KMC) chairperson Firhad Hakim said that though there are minimum chances of waterlogging but KMC had arranged for extra pumps to avoid untoward incidents.

Notably, ferry services across the state were also kept suspended after a commercial boat with four passengers in Bashirhat in North 24 Parganas drowned in the river.

At the time of reporting, reports of gusty winds and rise in water level in Ganges came and the sea in Digha in Midnapore district was gradually becoming rough from the evening.

Meanwhile, a dam in Mousuni Island in South 24 Parganas broke owing to gusty winds and water entered the village and several hundred houses were washed off.