COVID-19 vaccine: Can Covishield, Covaxin be mixed-matched for better results? Here's what ICMR has to say 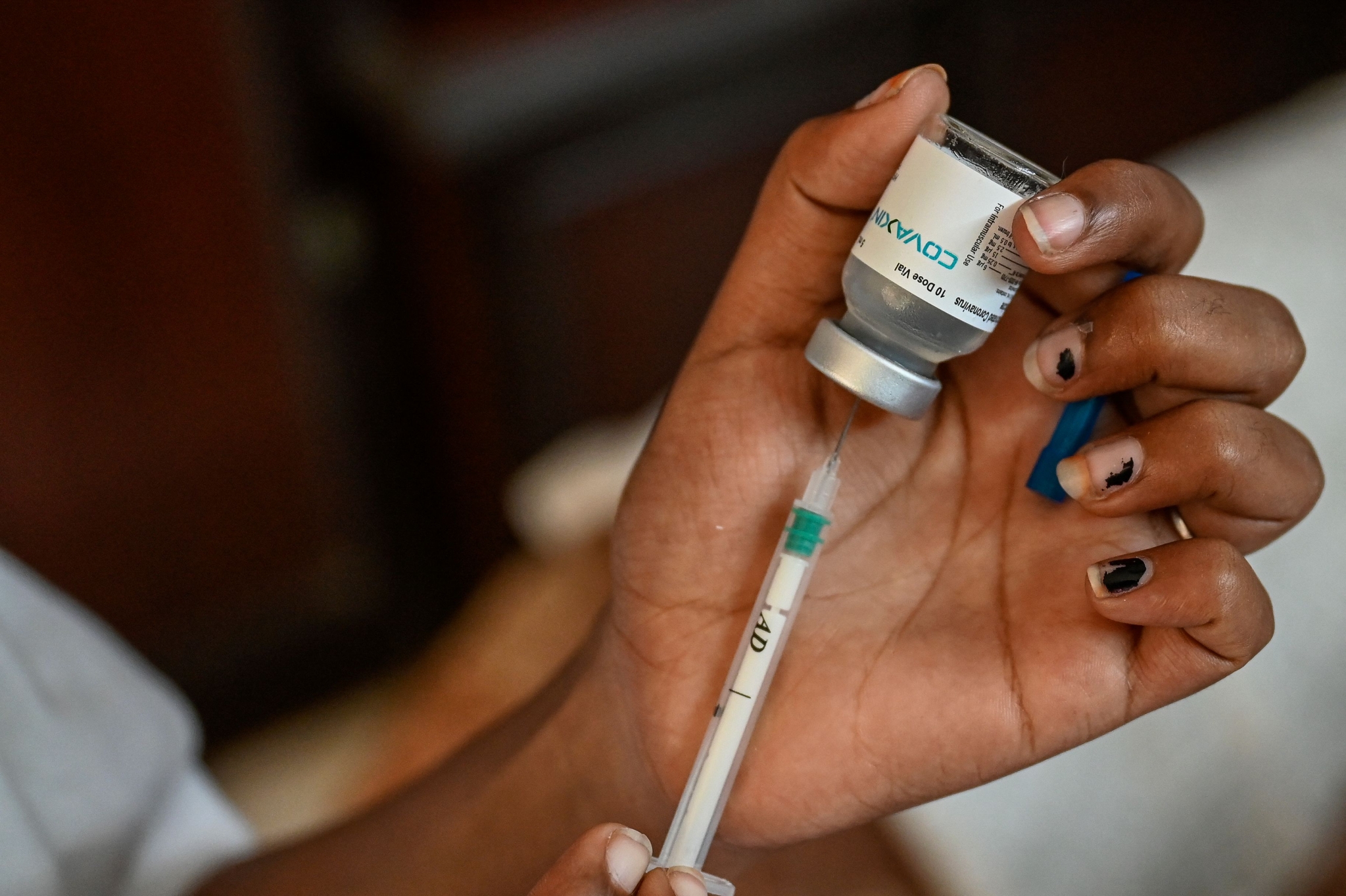 The study, by Pune-based National Institute of Virology (NIV), suggested that mixing of vaccines was safe and provides better immunity against COVID-19 variants.

"Immunization with a combination of an adenovirus vector platform-based vaccine followed by inactivated whole virus vaccine was not only safe but also elicited better immunogenicity," revealed the study.

In the study, ICMR compared the safety and immunogenicity profile with those individuals who received either Covaxin or Covishield and it showed better results.

The study conducted on individuals in the northern state of Uttar Pradesh in India received Covishield as the first dose followed by inadvertent administration of Covaxin as the second dose at an interval of six weeks.

Dr Samiran Panda, Head of Epidemiology and Communicable Diseases - ICMR, told ANI: "it was like a natural experiment when second time these individuals inoculated with different doses inadvertently."

He informed that ICMR decided to conduct the study so that people would not get anxiety or vaccine hesitancy. "We went to the place and collected samples of individuals," Dr Panda told ANI.

The study also found that immunisation with combination of Covishield and Covaxin was safe and the adverse effects were also found to be similar when compared to the same dose regimen.

The study titled 'Serendipitous COVID-19 Vaccine-Mix in Uttar Pradesh, India: Safety and Immunogenicity Assessment of a Heterologous Regime' has been uploaded on medRxiv, a preprint server and is yet to be peer reviewed.

"To the best of our knowledge, this is the first study which reports the effects of heterologous prime-boost vaccination with an adenovirus vectored vaccine followed by an inactivated whole virus vaccine," the researchers said.

The immunisation program against COVID-19 in India started with two vaccines--adenovirus vector platform-based vaccine Covishield and inactivated whole virion BBV152 -Covaxin--and homologous prime-boost approach was followed. However, 18 individuals, under the national program, in Siddarthnagar, Uttar Pradesh inadvertently received Covishield as the first jab and Covaxin as the second.

The nationwide vaccination program at this time had entered in its fourth month of its existence and the event of mixed dosing raised considerable anxiety in public domain with a potential to contributing to vaccine hesitancy.

The study was conducted against this backdrop.

"We compared the safety and immunogenicity profile of them (18 individuals) against that of those receiving either Covishield or Covaxin. Lower and similar adverse events following immunisation in all three groups underlined the safety of the combination vaccine-regime.

"Immunogenicity profile against Alpha, Beta and Delta variants in the heterologous group was superior and IgG antibody and neutralising antibody response of the participants was also significantly higher compared to that in the homologous groups," the study stated.

"The findings suggest that immunisation with a combination of an adenovirus vector platform-based vaccine followed by an inactivated whole virus vaccine was not only safe but also elicited better immunogenicity," it said.

The reactogenicity analysis was carried out based on solicited local and systemic AEFIs reported in the three groups within seven days of immunisation. None of the participants enrolled in the study had any serious AEFI within 30 minutes of immunisation with the first or second dose.

The most common local AEFI reported after first and second dose was pain at injection site.

No other local AEFI such as erythema, induration, pruritis or pustule formation was recorded by any of the participants. Most commonly reported systemic AEFI were pyrexia and malaise.

No other systemic AEFIs like urticaria, nausea, vomiting, arthralgia or cough was reported. The pyrexia was of low to moderate grade and was managed by administration of paracetamol and subsided in all participants within three to four days post vaccination, according to the study.

"Despite the high median age of the participants of the heterologous group (62 years) in our study, the reactogenicity profile demonstrated that mixing of the two vaccines based on different platforms is safe," the study said.

The study demonstrates that immunisation with a heterologous combination of an adenovirus vector platform-based vaccine followed by an inactivated whole virus vaccine is safe and elicits better immunogenicity than two doses of homologous vaccination, using the same vaccines.

These findings have an important implication for the COVID-19 vaccination program wherein heterologous immunisation will pave the way for induction of improved and better protection against the variant strains of SARS-CoV-2.

Such mixed regimens will also help to overcome the challenges of shortfall of particular vaccines and remove hesitancy around vaccines in people's mind that could have genesis in programmatic 'errors' especially in settings where multiple COVID-19 vaccines are being used, the study highlighted.

However, to conclusively prove these findings a multicentre RCT needs to be carried out, the study underlined.