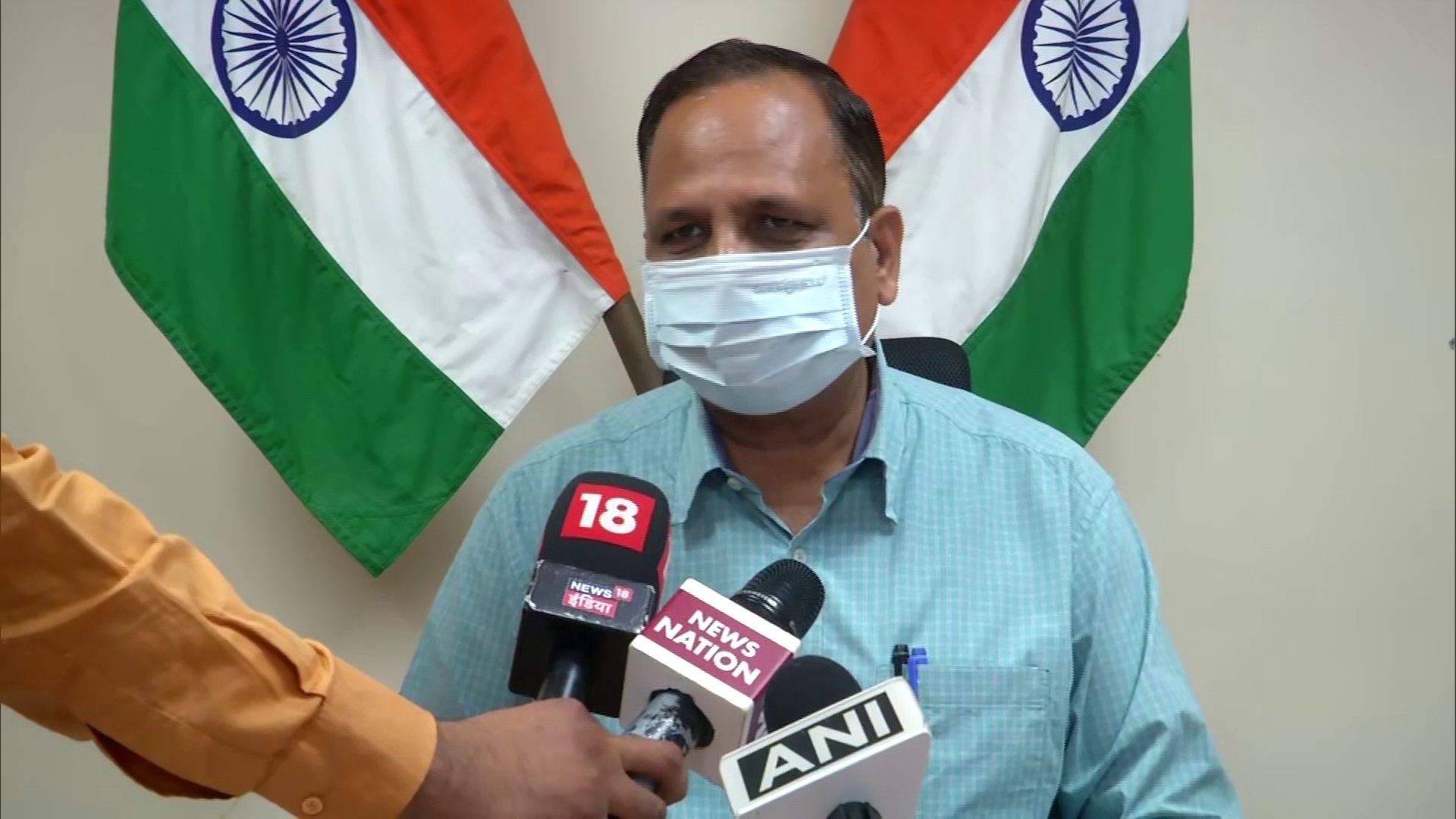 The Delhi government on Tuesday said that during the second coronavirus wave more than 80 per cent of the cases were of Delta variant.

"The Delta variant of coronavirus has been detected in at least 80% of the samples sent for genome sequencing during second wave of COVID-19 in Delhi. More than 80% of fresh cases are also of Delta variant," Delhi Health Minister Satyendra Jain told news agency ANI.

Yesterday Delhi reported only 39 COVID-19 cases in the last 24 hours with a positive rate of only 0.8 per cent, which means that out of 1,000 tests conducted only one or fewer cases is coming positive. However, the Delhi government has started its preparation for the third wave, said Satyendra Jain.

Even, Delhi Deputy Chief Minister Manish Sisodia on Tuesday alleged that the city government has not received any letter from the Centre inquiring if any deaths in the national capital occurred due to oxygen shortage during the second Covid wave.

The minister, however, said they have decided to share all the details with the central government.

"You can put out that reply in front of the Supreme Court and the public," he said in an online briefing.

Sisodia accused the Centre of not showing seriousness towards the oxygen crisis which happened during the second wave.

"I read in newspaper reports that the Centre is saying that it has asked state governments to share the number of oxygen-related deaths," he said. Sisodia, however, said that they have not received any communication till date on the matter.