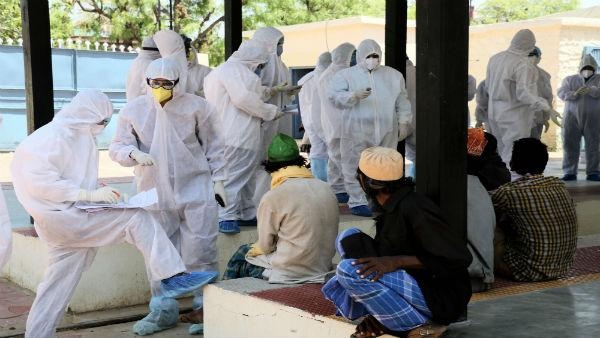 Imphal/Panaji: Manipur and Goa on Monday reported their first cases of Omicron variant of the coronavirus.

According to government sources, the Manipur patient travelled back from an African country while, an eight-year-old boy, who arrived in Goa from the United Kingdom, has been found infected with Omicron.

Meanwhile, the tally of cases of the new Omicron variant of coronavirus in the country has risen to 588.

Goa Health Minister Vishwajit Rane told PTI on Monday that the boy, who travelled from the UK on December 17, 2021, was confirmed to be infected with Omicron, as per his test report received from the National Institute of Virology in Pune.

Rane said the state government will take steps according to the central government's protocol and also adopt stringent measures as required.

Goa Chief Minister Pramod Sawant has already asked the tourism stakeholders to stay alert and ensure there is no spread of COVID-19 during festivities, in the wake of the upcoming New Year celebrations.

India has logged 6,531 new COVID-19 cases in the last 24 hours, the Ministry of Health and Family Welfare informed on Monday.

As per the Health Ministry, the country's active caseload stands at 75,841.

The Ministry further informed that as many as 7,141 patients recovered from the virus in the last 24 hours, taking the cumulative tally of recovered patients since the beginning of the pandemic to 3,42,37,495.

Consequently, India's recovery rate stands at 98.40 per cent, the highest since March 2020.

"India has so far conducted over 67.29 crore cumulative tests," said the Ministry.

"The daily positivity rate has remained below 2 per cent for last 84 days," stated the Ministry. 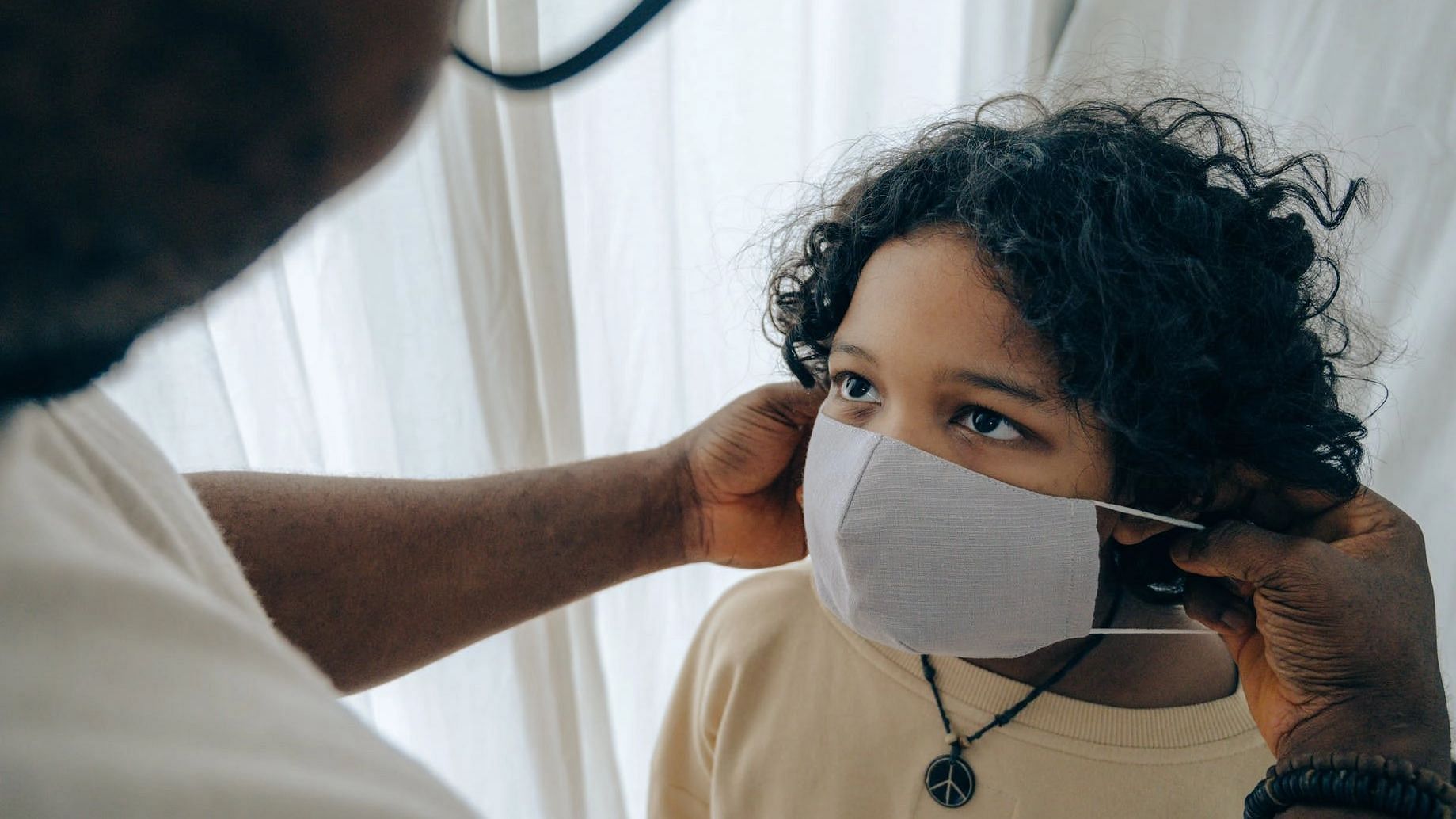 COVID-19: Surge in paediatric hospitalizations in New York; sparks concern in California amid...