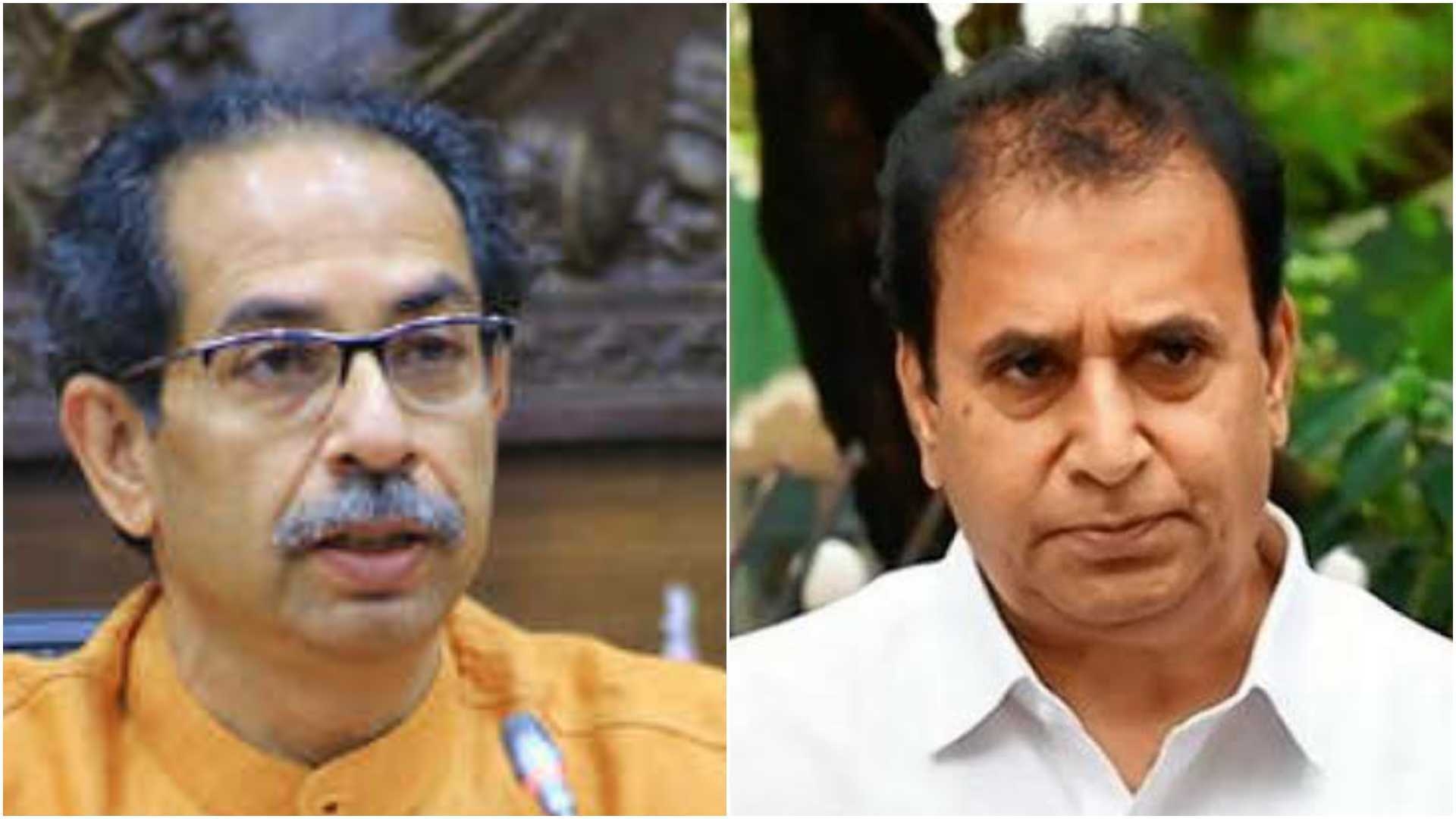 New Delhi: The Supreme Court on Wednesday junked the Maharashtra government's plea against the CBI FIR naming former Home Minister Anil Deshmukh of the NCP, saying it cannot dilute the directions of a constitutional court which ordered the probe.

The Maharashtra government had sought removal of two paragraphs from the high court order, with regard to transfer and posting of police officers and reinstatement of the officer. Dismissing its petition, the top court stressed that the CBI needs to probe all aspects of the allegations and that those cannot be limited as it would be otherwise like denuding the powers of a constitution court.

Advocate Rahul Chitnis, appearing for Maharashtra government, submitted that the state had withdrawn consent for the CBI probe and the high court direction for a probe was limited to allegation of collection of money from bars and restaurants. The bench, however, noted that the purpose of directions passed by the Bombay High Court will be defeated if consent under Section 6 of the Delhi Special Police Establishment Act, under which the CBI operates, comes into play. “Which government will give consent to investigate where its home minister is (allegedly) involved?” Justice Shah quipped. 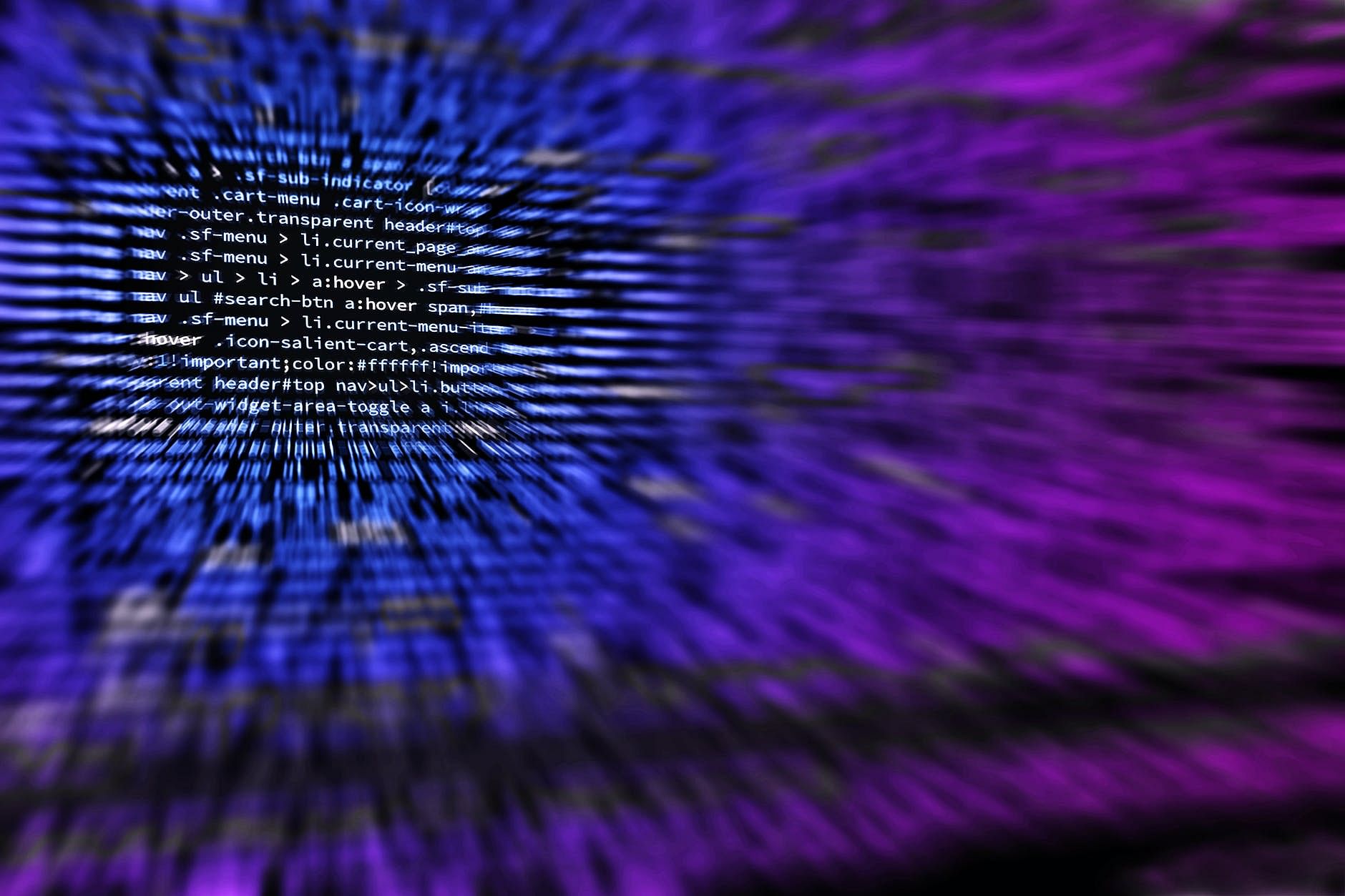