Construction work on secret Chinese military base in UAE stopped after US intervenes: Report

The Wall Street Journal reported that satellite imagery of the port of Khalifa had revealed suspicious construction work inside a container terminal built and operated by a Chinese shipping corporation, Cosco.
IANS 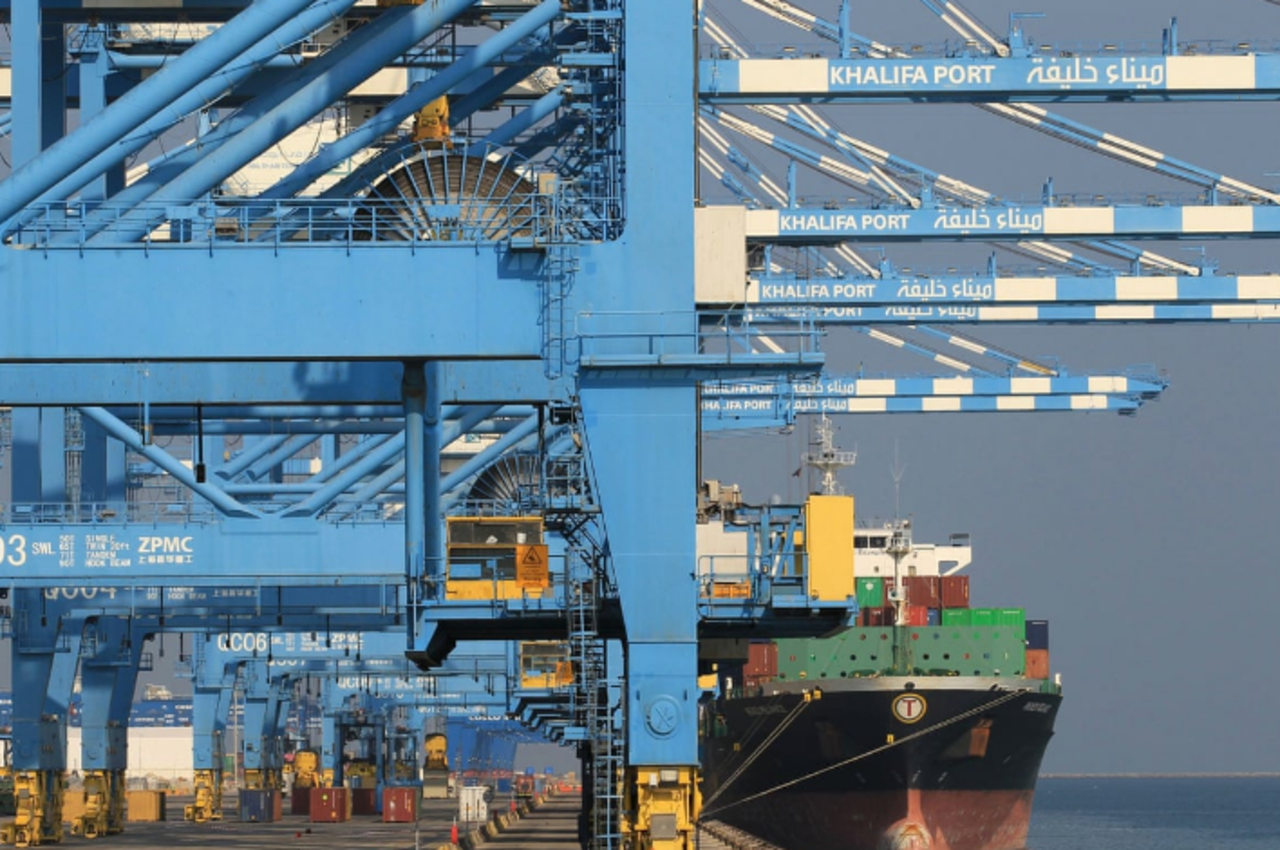 The US intelligence agencies found evidence this year of construction work on what they believed was a secret Chinese military facility in the UAE, which was stopped after Washington's intervention, according to a report on Friday, The Guardian reported.

The Wall Street Journal reported that satellite imagery of the port of Khalifa had revealed suspicious construction work inside a container terminal built and operated by a Chinese shipping corporation, Cosco.

The evidence included huge excavations apparently for a multi-storey building and the fact that the site was covered in an apparent attempt to evade scrutiny.

The Biden administration held urgent talks with the UAE authorities, who appeared to be unaware of the military activities, according to the report. It said the discussions included two direct conversations between Joe Biden and Abu Dhabi's Crown Prince Mohammed bin Zayed al-Nahyan, in May and August.

In late September, the US national security adviser, Jake Sullivan, and the White House Middle East coordinator, Brett McGurk, went to the UAE and presented the details of the US intelligence on the site to the Emirati authorities, with McGurk returning this week to meet the crown prince. After US officials recently inspected the Khalifa site, construction work was suspended, the report said, The Guardian reported.

The report comes four years after the Chinese navy established a facility in Djibouti, its first overseas base, which was placed within a Chinese-run commercial port, at Doraleh. 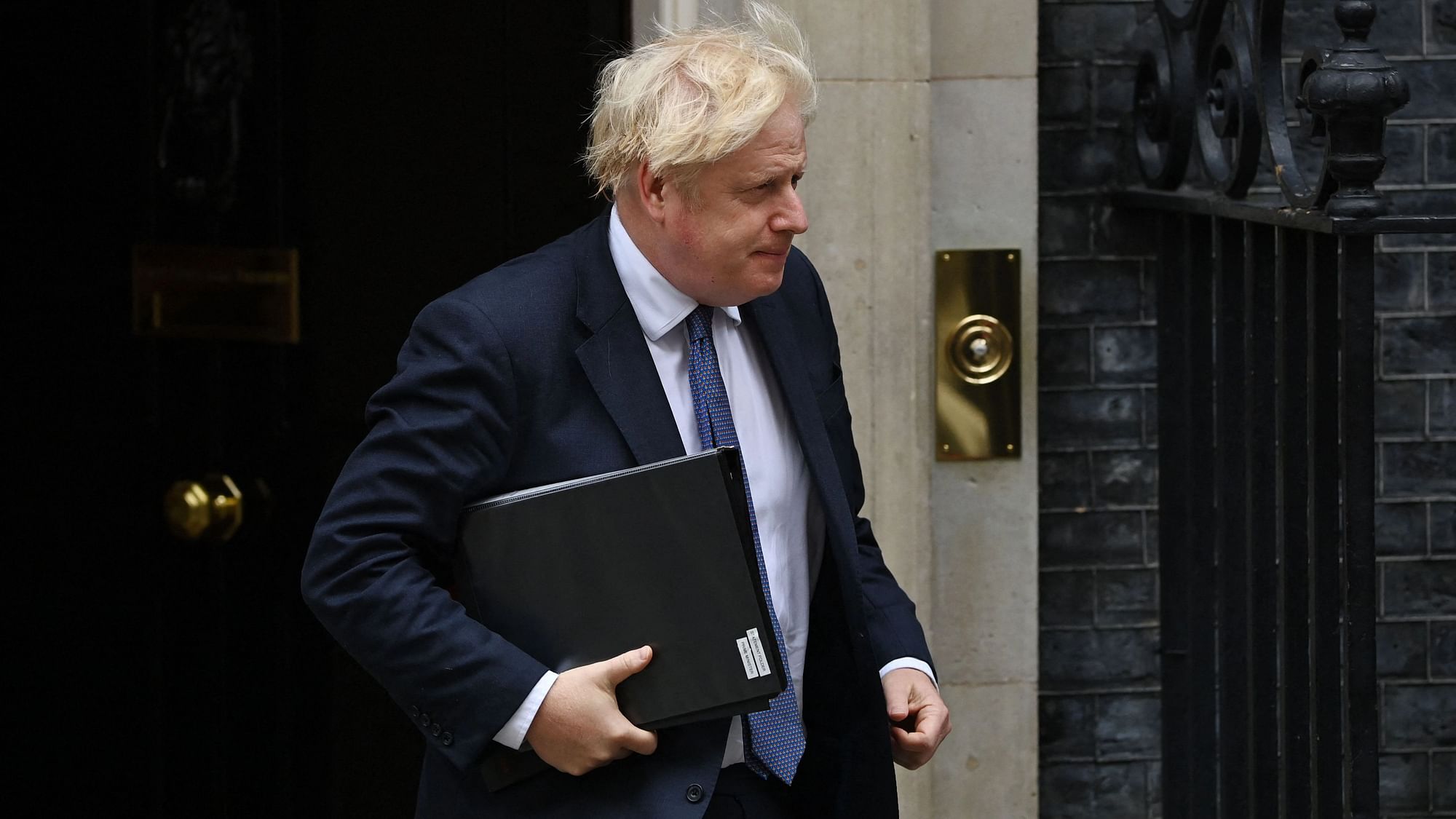 After US, UK considering diplomatic boycott of Beijing Olympics 2022: Reports