Constitution Day 2021: List of your fundamental rights and duties as an Indian citizen 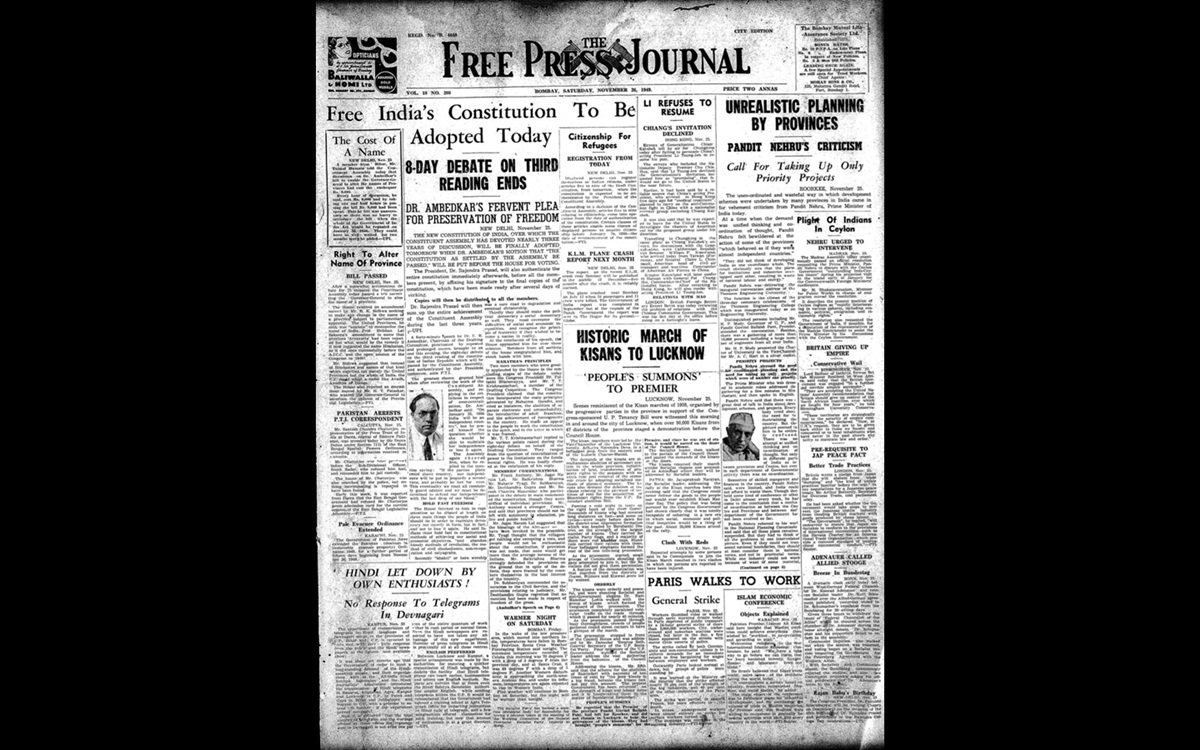 On November 26, country will celebrate the 7th Constitution Day or Samvidhan Diwas. The Constitution Day was first celebrated six years ago in 2015 as a mark of tribute to Dr Bhim Rao Ambedkar, the first law minister of India, who played an important role in the framing of the Indian Constitution.

The Constitution came into effect on January 26, 1950, which is celebrated as Republic Day. The Government of India declared November 26 as Constitution Day on November 19, 2015, by a gazette notification.

As a citizen of India, we are entitled to certain rights as well as obliged to certain duties. It is our duty as responsible citizens that we abide by these laws and carry out our duties. Similarly, knowledge of our fundamental rights is important so as to prevent injustice. Let us update ourselves about the Fundamental Rights and Duties laid down by the constitution of India.

These are the basic human rights of all citizens, defined in Part III of the Constitution. These are applicable irrespective of race, place of birth, religion, caste, creed, or gender. They are enforceable by the courts, subject to specific restrictions. Following are some of the important rights of the citizens of India in accordance with the Constitution.

Right to freedom of religion

These are defined as the moral obligations of all citizens to help promote a spirit of patriotism and to uphold the unity of India and concern the individuals and the nation. Included in Part IVA of the Constitution, like the Directive Principles, they are not enforceable by the law. According to the constitution, following are the duties to be followed by every citizen of India The right to protest will remain a fundamental right, writes Olav Albuquerque