Congress will gain from AGP’s ‘betrayal’, will win 10 seats 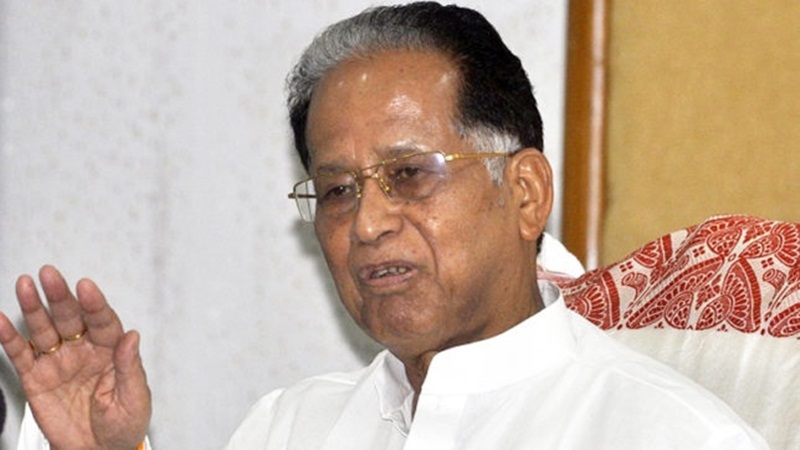 Guwahati: Veteran Congress leader Tarun Gogoi Thursday said the party will benefit from the anti-Citizenship Bill sentiment in Assam after the AGP’s “betrayal”, and it hoped to win at least 10 of the 14 seats in the state in the Lok Sabha polls.

The former Assam chief minister claimed the alliance between the Asom Gana Parishad (AGP) and the BJP will not help either. People know that the BJP is “anti-Assam” and the AGP is now exposed as a “shameless and double-standard party”. At a press meet in Guwahati, Gogoi said the BJP and the AGP had formed an “opportunistic alliance” as none can win alone.

The AGP had severed ties with the BJP-led government in Assam in January to protest the Centre’s decision to ensure the controversial bill’s passage in the Lok Sabha. It returned to the NDA fold after a meeting between AGP president Atul Bora and BJP general secretary Ram Madhav on Tuesday.

“The AGP rejoining the BJP shows a kind of opportunistic politics which is very rare in the Assamese history. It proves that the three AGP ministers cannot live without power. They have got the taste of power and money,” Gogoi said. Now people believe that only the Congress can save ‘jati-mati-bheti’ (community, land, homeland), he said.

Securing ‘jati, mati and bheti’ was the BJP’s slogan during the 2016 Assam Assembly election, after which the Gogoi-led Congress govt was ousted from power. As the AGP is now with the BJP, the Congress will get all the support due to its strong stand against the Citizenship (Amendment) Bill, Gogoi said.