Shimla: After registering a win in the Himachal Pradesh Assembly election, Congress MLAs will meet on Friday in Shimla to decide on the chief minister.

Rajeev Shukla, in-charge of the Himachal Pradesh Congress, and supervisors Bhupesh Baghel and Bhupendra Hooda will also be present at the meeting.

MLAs are likely to pass a resolution and authorise the party's high command to take the final call for the chief minister.

The Congress, which had not projected a Chief Ministerial candidate in the hill state, was earlier planning a meeting of its MLAs in Chandigarh but changed its plans later after it got a clear majority.

It is a big task for Congress to choose its chief ministerial candidate among various aspirants including Pratibha Singh. Former state Congress chief Sukhwinder Singh Sukhu and CLP leader Mukesh Agnihotri are seen as the other contenders for the post.

Earlier on Thursday, Shukla had said that the party chief will decide who will be the chief minister of Himachal Pradesh.

Speaking to ANI on election results in Himachal Pradesh, he said the party chief will take a decision on the chief minister's post.

Meanwhile, some of the Congress leaders apprehended "poaching" attempts by BJP.

Congress returned to power in Himachal Pradesh after five years in the results announced on Thursday. The Congress won 40 seats in the 68-member assembly riding on anti-incumbency.

While Congress won 40 seats in Himachal Pradesh, the BJP won 25 seats. Independents won three seats and AAP failed to open its account in the state.

In terms of vote share in Himachal, Congress is only marginally ahead of the BJP having got 43.88 per cent of votes compared to 42.99 per cent of its rival. Others garnered 10.4 per cent vote share in the hill state. Himachal Pradesh has a long tradition of alternating governments and Congress was on the right side of anti-incumbency.

"I want to thank Prime Minister and central leadership (for their support) during last five years. We'll stand for the development of the state irrespective of politics. We'll analyse our shortcomings and improve during the next term," Thakur told media persons in Shimla.

Congress in charge of Himachal Pradesh Rajiv Shukla said the party will implement 10 guarantees in the state.

"It's victory of people of the state. People voted for change and against unemployment and inflation. We'll be united and there won't be any factionalism in our party. We met party chief Mallikarjun Kharge and had a discussion regarding our next step," he said.

"We can meet (our MLAs) anywhere including Chandigarh or in the state. Those who have won will be with us and we will form the government," she said.

"It is a very emotional moment for me as I can see the same kind of support from people as it was for late Virbhadra Singh. Chandigarh is an easily accessible meeting point for MLAs and we are not worried about poaching," she added. 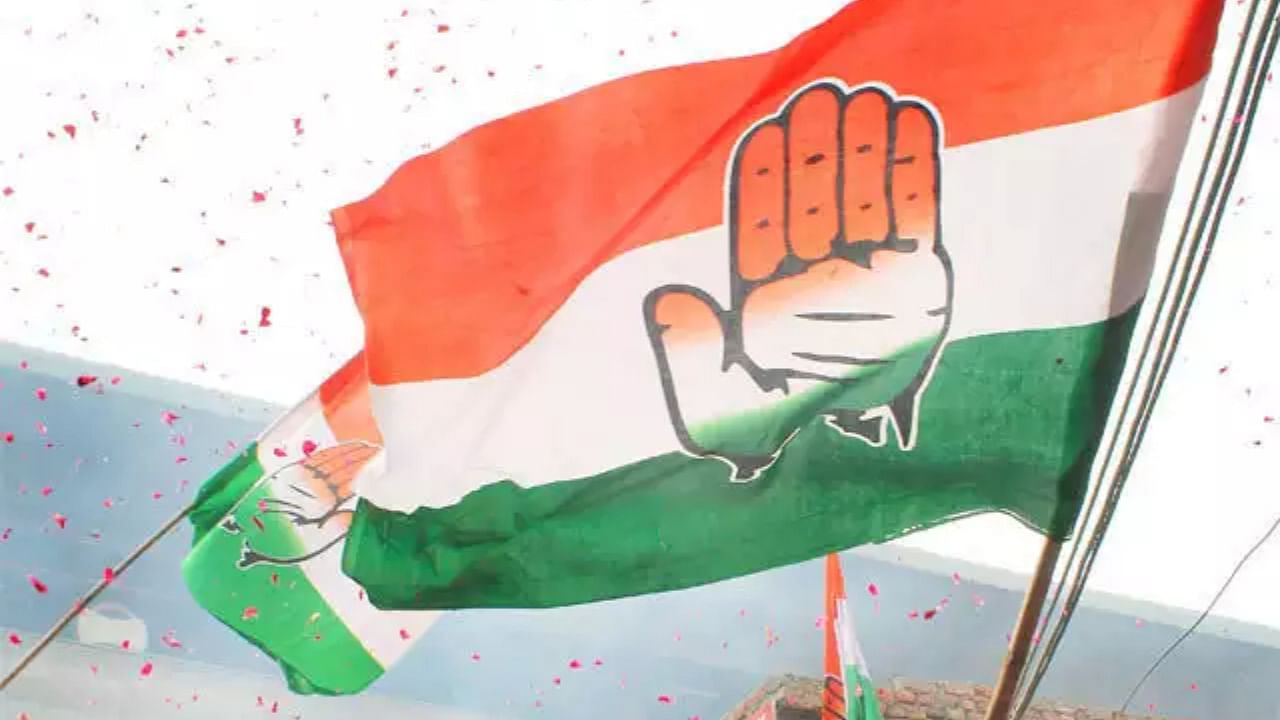