As the Lok Sabha elections started approaching, Congress also intensified its activities and after Rahul’s Bharat Jodo Yatra, it is embarking on another national-level Hath se Hath Jodo Yatra campaign on Republic Day

As the Lok Sabha elections started approaching, Congress also intensified its activities and after Rahul’s Bharat Jodo Yatra, it is embarking on another national-level Hath se Hath Jodo Yatra campaign on Republic Day. In Chhattisgarh, this mammoth Yatra campaign will start on January 26 in Raipur under the supervision of Congress Leader Arun Yadav, and will conclude on March 26.

"In 60 days, booth level journey we will try to reach each and every booth of the state and make people aware of the achievement of Rahul Gandhi’s Bharat Jodo Yatra, the success of the Baghel government and the failure of the Modi government," SA Shukla, Chhattisgarh Congress Department Chief said.

We will reintroduce Congress ideology in masses and make them aware about the importance of Congress and why it is necessary for the unity, peace, prosperity, brotherhood and existence of India, Shukla said.

During the Yatra a charge sheet against the BJP and a letter from Rahul Gandhi will be widely distributed among the masses, the spokesperson said. 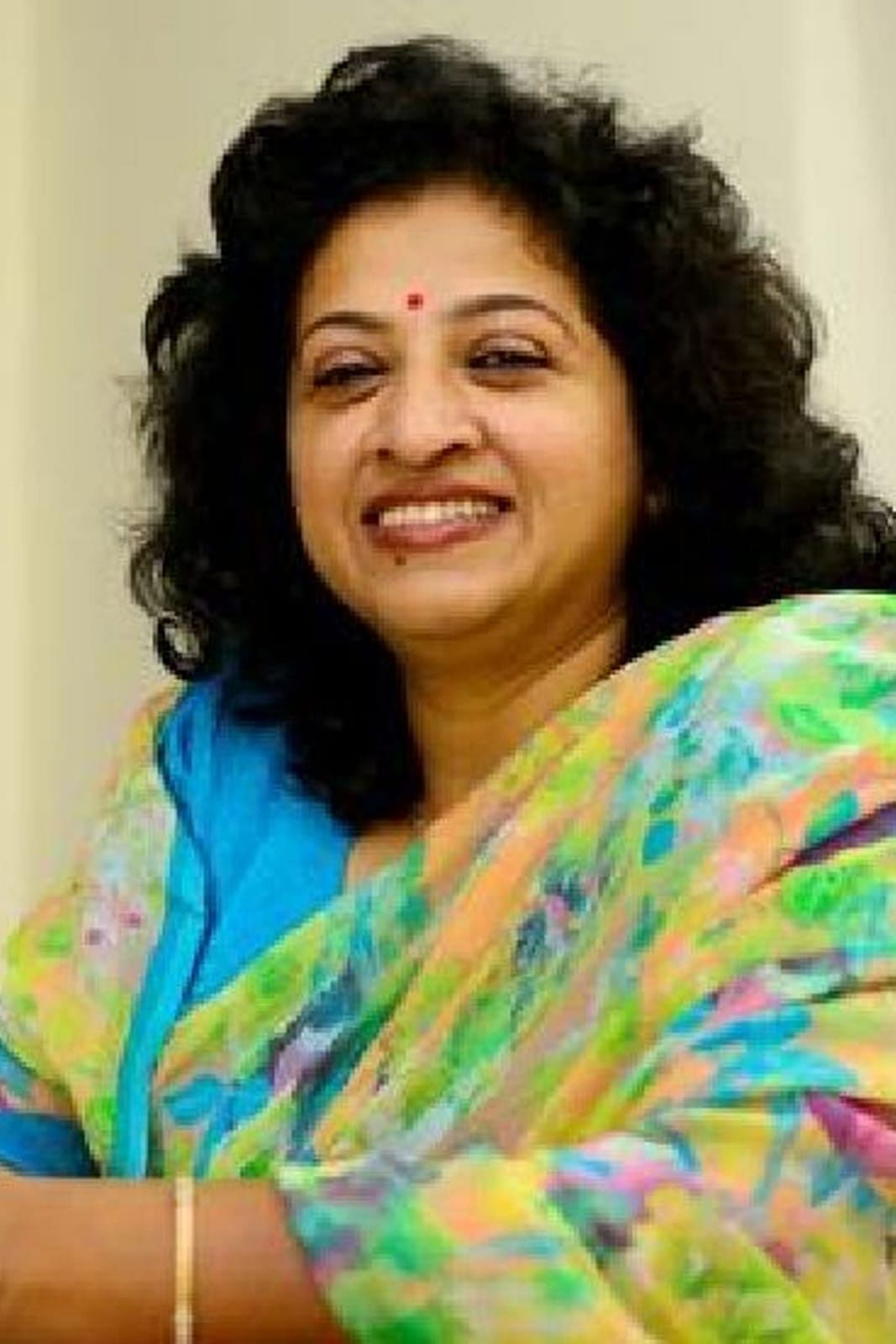 "It has been aimed Hath se Hath Jodo Yatra campaign will reach 6 lakh villages within the nation, and will reach those states also in which Rahul’s Bharat Jodo Yatra did not enter," one senior Congress leader said.

AICC spokesperson Sobha Ojha will brief the media about the Hath se Hath Jodo Yatra campaign on Wednesday in Raipur meanwhile former Union Minister Arun Yadav will flag off the journey on January 26 in Raipur, a Congress release said.

"In the four years of rule, corruption, extortion, and all sorts of exploitation have tested the patience of voters therefore the public is requesting the Congress-led Baghel government to vacate the seat and provide respite," BJP spokesperson Amit Chminani, alleged.