Congress chief spokesperson Randeep Surjewala alleged that a BJP leader bought 890 square metres of land in Ayodhya for Rs 20 lakh in February and sold it to the Temple Trust for a whopping Rs 2.5 crore, making a profit of 1250 percent in only 79 days
PTI 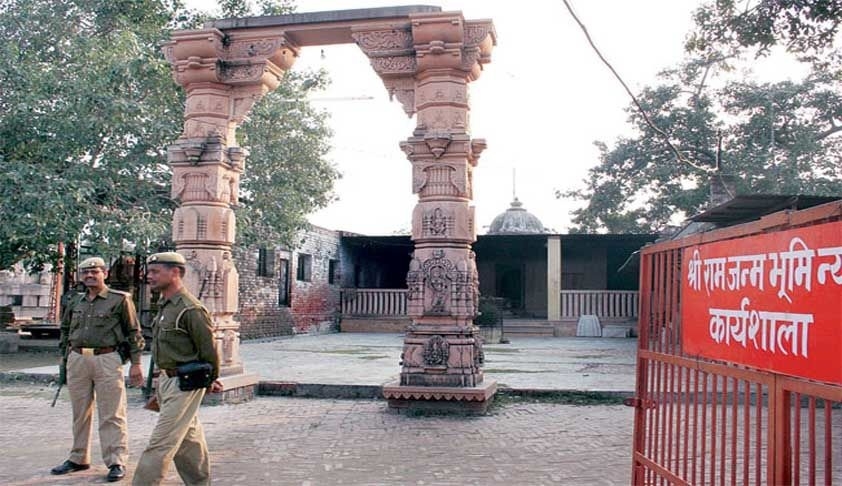 New Delhi: The Congress on Sunday alleged a scam in the purchase of land by the Ram Temple Trust in Ayodhya and urged Prime Minister Narendra Modi and the Supreme Court to "fulfil their responsibility" by ordering a court-monitored probe to find the truth.

Congress chief spokesperson Randeep Surjewala alleged that a BJP leader bought 890 square metres of land in Ayodhya for Rs 20 lakh in February and sold it to the Temple Trust for a whopping Rs 2.5 crore, making a profit of 1250 percent in only 79 days.

"BJP leaders are clearly complicit in this 'loot' of donation collected for the construction of Ram Mandir. The everyday revelations reflect brazen plunder of crores of donations with active abetment of the BJP Government," the Congress leader alleged.

He said the people will never forgive anyone who misappropriates donations in the name of Lord Ram and questioned the "silence" of the prime minister and the Supreme Court.

"Shouldn't the Supreme Court take cognisance of the matter? The Supreme Court should discharge its duty... hold an audit of the entire transactions under its monitoring and punish the culprits," he told reporters when asked if the party would move the court.

"Now the question is whether the Supreme Court and the prime minister will discharge their duty, we leave it to their discretion," he said.

Surjewala said if it is anyone's responsibility, it is Prime Minister Modi's as he formed this trust.

"It is not only a question of morality, but it is also a question of constitutionality," he said, adding that the ball is now in the prime minister's court on what action he takes.

The Congress had earlier alleged that land purchased for Rs 2 crore was sold for Rs 18.5 crore to the Trust "within minutes", as per the land deed registered on March 18 this year, and demanded an SC-monitored probe into the "scam".

BJP leaders had hit back at the Congress, claiming those who were opposed to the Ram temple constructions were now trying to derail it by making false and misleading allegations.

Surjewala said with the "facts" now in the public domain, an investigation is required under the supervision of the Supreme Court to ascertain the truth.

Posing five questions to Prime Minister Modi and Uttar Pradesh Chief Minister Yogi Adityanath, he asked, "What is the reason for the intriguing silence of Modiji-Adityanath on the brazen loot of crores and why no action is being taken against the sinners who openly looted funds for the construction of the Ram temple." "The Modi-Yogi Governments should know that they cannot escape their bounden duty i.e. Raj Dharma to punish the culprits," Surjewala said.

Bijnor (UP): Three persons, including a woman, have been booked for creating an objectionable and indecent Facebook post against Shri Ram Janmabhoomi Teerth Kshetra trust's general secretary Champat Rai, police said on Sunday.

An FIR against the trio has been lodged on the complaint of Bijnor resident Sanjay Bansal, who has claimed himself to Champat Rai's brother, Nagina police station's in-charge Krishna Murari Dohre said.

In his complaint, Bansal said that a man named Vineet has made several objectionable and derogatory remarks against the Shri Ram Janmabhoomi Teerth Kshetra trust's general secretary in his Facebook post.

In his complaint, Bansal said that when he called up the mobile phone linked to the Facebook account, the man receiving the call said the post was written on the instruction of a woman living in Nagina, the SHO added.

The SHO said that the complainant also accused the person receiving the call of calling him names and threatening him.

Bijnor's Superintendent of Police Dharmveer Singh said on the basis of the Facebook post, the police have lodged an FIR against two men, Vineet and Rajnish, and a woman, Alka, under various penal sections for forging a fake document and using objectionable language.

The trust general secretary was recently accused by AAP MP Sanjay Singh and other Opposition leaders of buying some land for then Ram temple premises in Ayodhya at an inflated price, but Rai has refuted those allegations. 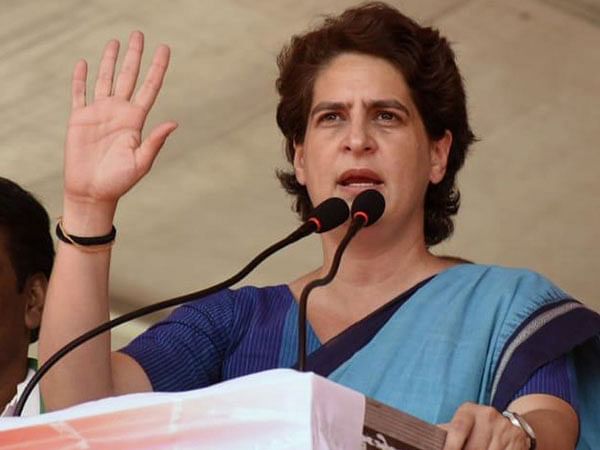