Coimbatore: 1 pregnant elephant among 3 female elephants killed after being hit by train

Animal welfare activists said at least 10 elephants have perished on the railway tracks on this route over the past five years.
N Chithra In a heartrending incident, three elephants, one of which was pregnant, died on the railway tracks late on Friday night in Coimbatore district in western Tamil Nadu.

Forest Department officials said the three elephants belonged to the same herd and the other two pachyderms that died were a sub-adult and a juvenile.

The elephants were crossing the track near Navakkarai in the Maduraikkarai forest range when the Chennai Mail (Train No 12602) fatally hit them. Wildlife lovers and Forest officials were moved by the incident. Some locals paid homage to the elephant on Saturday morning.

Coimbatore District Forest Officer Ashok Kumar, who inspected the accident spot, said the loco pilots of the Chennai Mail were detained for an inquiry, while the train with passengers was allowed to proceed to Walayar in Kerala, facilitated by Southern Railway Palakkad Division officials. A case was registered against two loco pilots.

Animal welfare activists said at least 10 elephants have perished on the railway tracks on this route over the past five years.

An official of the Palakkad Division of the Southern Railway, however, insisted that the train was running as per the “restricted speed limit” on the sector.

Preliminary inquiries revealed that the train was proceeding at a speed of 42 kmph when it hit the elephant herd.

Forest veterinarians, who conducted post-mortems on the animals, confirmed that the adult female elephant was pregnant. The carcasses were buried on Saturday. 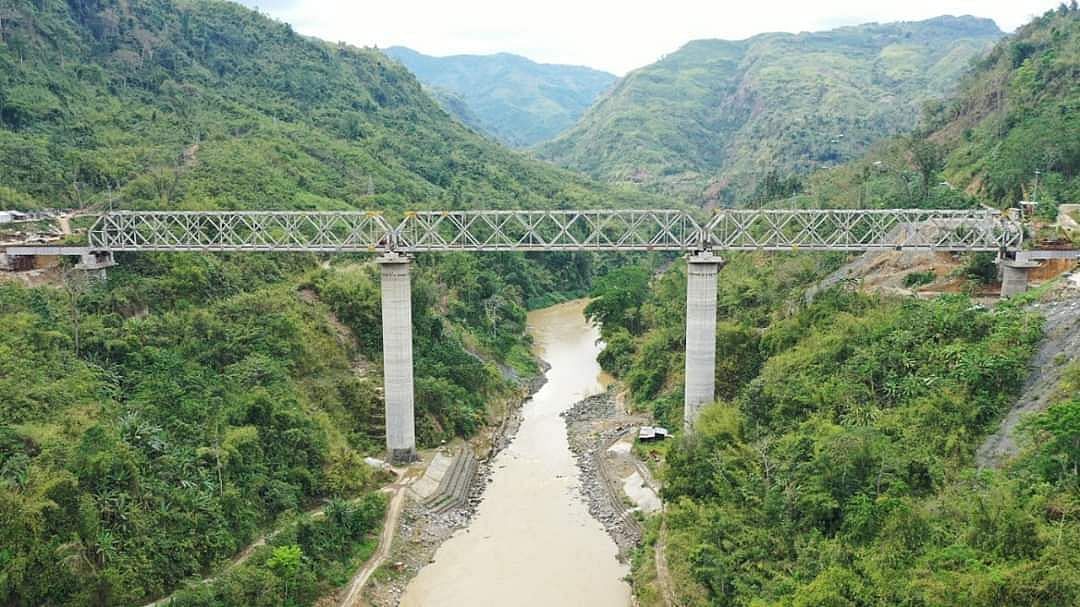