Chinmayanand Case: Arrest of law student is a propaganda to drop the case, believes the father

“SIT Wanted to save Chinmayanand in the case. Despite evidence against him and my daughter’s statement, the SIT never booked Chinmayanand on rape charges,” told the father to Indian Express.
FPJ Web Team 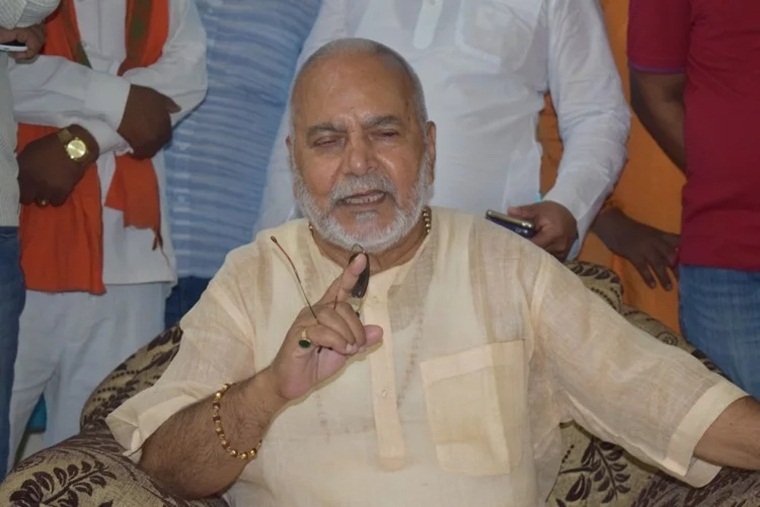 23-year-old law student from Uttar Pradesh who filed case against BJP leader Swami Chinmayanand of sexual assault was arrested in an extortion case. The woman’s father believes it is a propaganda of Special Investigation Team (SIT) to make her and her family stop pursuing the case against Chinmayanand.

The woman was earlier on Tuesday taken into custody in the extortion case but later released by the SIT after the court of Additional District Judge (ADJ) first, granted a stay on her arrest.

The matter of the law student's anticipatory bail hearing being heard by the Allahabad High Court, was to come up for hearing on Thursday, but the SIT did not wait for the court's ruling, as certain phone calls traced revealed that the victim was planning to escape.

The woman and three other boys, who were arrested earlier, had allegedly made extortion calls to Chinmayanand asking him to pay Rs 5 crore or else they would make public his intimate videos. Chinmayanand had earlier lodged a complaint in this regard. 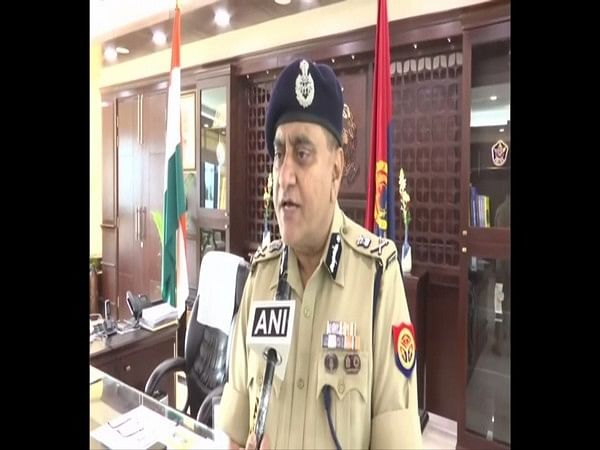 UP law student, who accused Chinmayanand of rape, arrested for alleged extortion

However, the woman’s father told to Indian Express that “There is no evidence against her and SIT booked her on false charges showing that she was with those three youths (arrested in the extortion case). It is all false. My daughter has nothing to do with this. In her statement, my daughter never confessed to any crime and SIT has been spreading lies in the media.”

After this arrest, the father believes that SIT is influenced by the state government and wants to force them (the family) to stop pursuing the case. “SIT Wanted to save Chinmayanand in the case. Despite evidence against him and my daughter’s statement, the SIT never booked Chinmayanand on rape charges,” told the father to Indian Express.

The woman’s brother told to Indian Express that the SIT team came to his house to talk to the woman. “After talking to my sister for a few minutes, the SIT told us they were arresting her. When my sister objected and refused to go with them, an SIT officer dragged her inside a car and took her away.”