He said this before entering the Central Bureau of Investigation (CBI) Headquarters here to record his statement in connection with the Chinese visa scam.

Karti P. Chidambaram on Friday said the CBI has wrongfully 'seized' his Parliament notes, which were confidential in nature.

"I have written to the Lok Sabha Speaker that there is a gross breach of Parliament privilege. My Parliament notes have been seized by the CBI which were confidential in nature," he said.

He said this before entering the Central Bureau of Investigation (CBI) Headquarters here to record his statement in connection with the Chinese visa scam.

On Thursday, he was grilled for about six hours by the CBI team. Karti has called it a tactic to harass him and political vendetta.

S. Bhaskararaman his Chartered Accountant, is currently in custodial remand of the CBI. Karti will be confronted with him. The CBI had told the court that they wanted to confront him with Karti and other accused.

The CBI has also recovered 65,000 emails in the matter which will be used as evidence.

Sources said a sales deed, which was recovered during the raid, was very important. This sales deed was of a property bought in Delhi's Jor Bagh and the power of attorney was in the name of Bhaskararaman whereas the property was bought by Karti and his mother.

Karti Chidambaram will be questioned in this connection also.

According to the FIR, a Mansa (Punjab)-based private firm, Talwandi Sabo Power Limited, took help of a middleman and allegedly paid Rs 50 lakh to get visas issued for Chinese nationals which could help it in completing a project before the deadline.

"The Mansa (Punjab)-based private firm was in the process of establishing a 1,980 MW thermal power plant, and establishing of plant was outsourced to a Chinese company. The project was running behind its schedule. In order to avoid penal actions for the delay, the said private company was trying to bring more and more Chinese persons, professionals for their site at district Mansa (Punjab) and needed Project Visas over and above the ceiling imposed by the Ministry of Home Affairs," said the CBI official.

The official said that for the said purpose the representative of the said private company approached a person based at Chennai through his close associate and thereafter they devised a back-door way to defeat the purpose of ceiling (maximum of Project Visas permissible to the company's plant) by granting permission to re-use 263 Project Visas allotted to the said Chinese company's officials.

In pursuance of the same, the said representative of the Mansa-based private company submitted a letter to the Ministry of Home Affairs seeking approval to reuse the Project Visas allotted to this company, which was approved within a month and permission was issued to the company.

"A bribe of Rs 50 lakh was allegedly demanded by the said private person based at Chennai through his close associate which was paid by the said Mansa-based private company. The payment of said bribe was routed from the Mansa-based private company to said private person of Chennai and his close associate through a Mumbai-based company as payment of false invoice raised for consultancy and out of pocket expenses for the Chinese Visa related works whereas the private company based at Mumbai was never in any kind of work relating to visas rather it was in an entirely different business of industrial knives," said the CBI official.

It has been alleged that Karti's father -- senior Congress leader and former Union Minister P. Chidambaram allegedly helped the Chinese get visas by flouting rules.

The CBI officials said that they were looking into the matter. 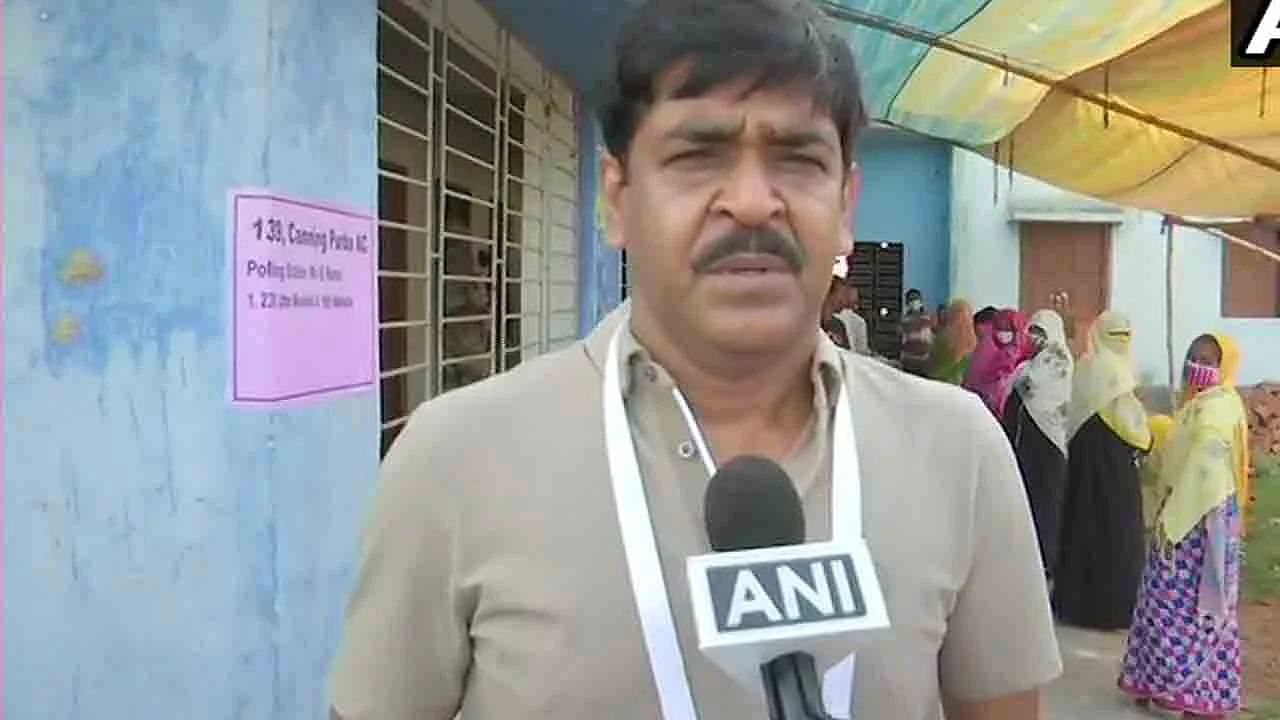