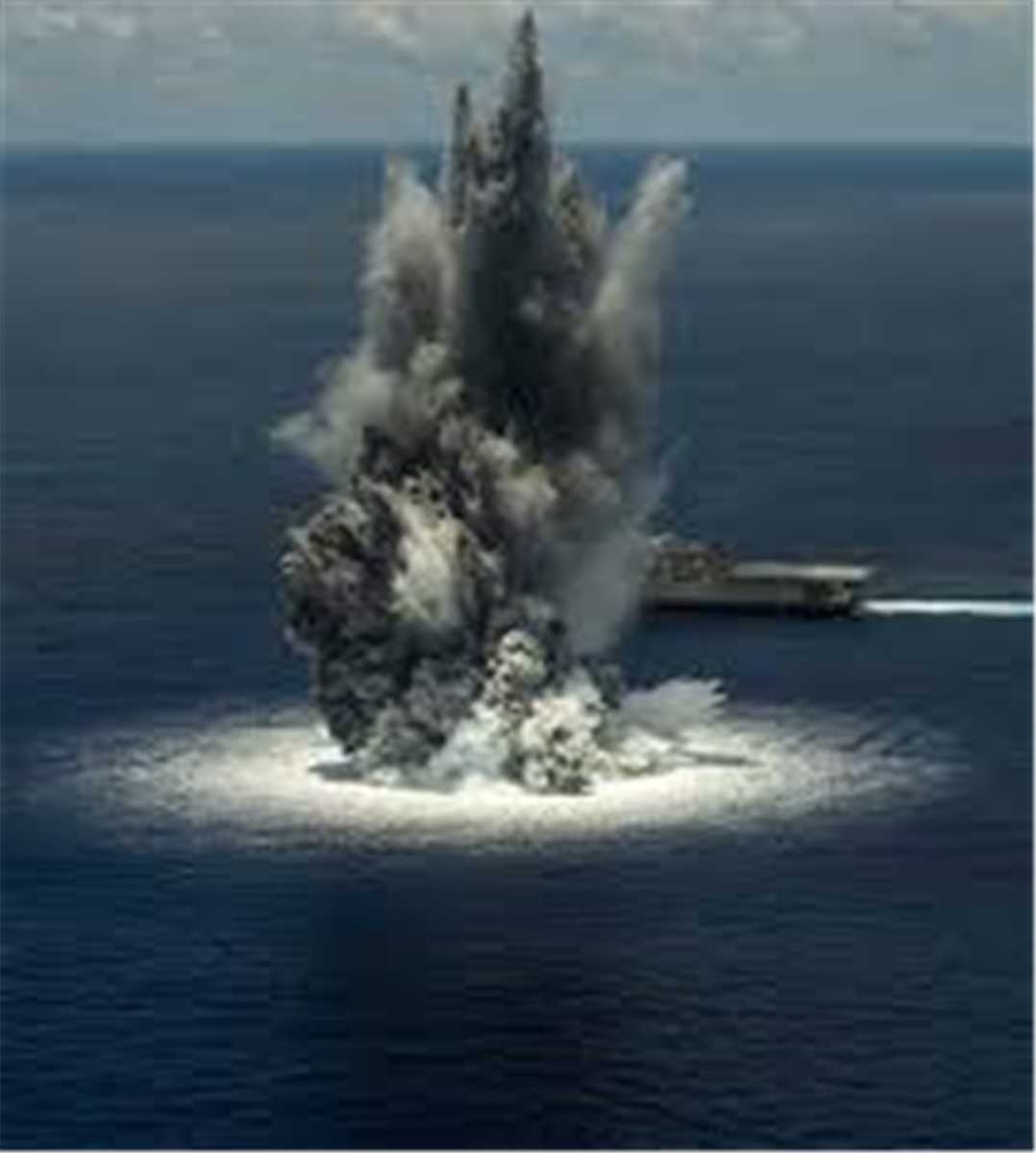 In a first-of-its-kind in China, the People's Liberation Army (PLA) recently conducted an underwater explosion test which simulated an attack on a hostile high-piled wharf, the Global Times reported.

The test gathered a large amount of data that can be used in future combat for attacking enemy ports, which can contribute to the cutoff of enemy supply lines, military experts said on Sunday, the report added. Organised by an institute under the PLA Naval Research Academy, the demolition test was recently held at an undisclosed naval port, China Central Television (CCTV) reported on Saturday.

The underwater explosives were successfully detonated and fully demolished the wharf with a powerful explosion.

Many sensors were installed on key structural points of the wharf for the test. As the explosion took place, nearly 1,000 pieces of data were gathered which were then analysed to accurately evaluate how the wharf was damaged, CCTV reported, noting that this will provide scientific support to attack hostile ports in a war. The test simulated real case scenarios and represented damage of different types of weapons detonated at different ranges. Naval bases and ports are core hubs because logistics support vessels must frequently come and go between them and the frontlines to transport supplies.

"If we can use stealthy ways, like underwater explosions to destroy the ports, we can kill off the enemy's war potentials," Zhao said. This tactic can play a significant role in many combat scenarios including countering the US' naval warfare aimed at China, a Beijing-based military expert who requested to be anonymous, told the Global Times.

Since the US now understands its large vessels like aircraft carriers and large military facilities near China are vulnerable to attacks, it is scattering its forces to more smaller locations with the hope of making it more difficult for China to attack. However, this makes logistics support, communications and command more challenging, the expert said.