Raipur: Chhattisgarh Chief Minister Bhupesh Baghel on Tuesday attacked the Centre for not inviting him to the launch of the Vande Bharat Express Nagpur-Bilaspur service.

The arrival of the train at Raipur kick up a political storm. Congress State President Mohan Markam termed the launch of Vande Bharat services a part of a conspiracy to shut down the local and other passenger train services, which transports crores of passengers daily. Minister Amarjeet Bhagat asked the BJP leaders to take the responsibility of mass cancellation of trains. 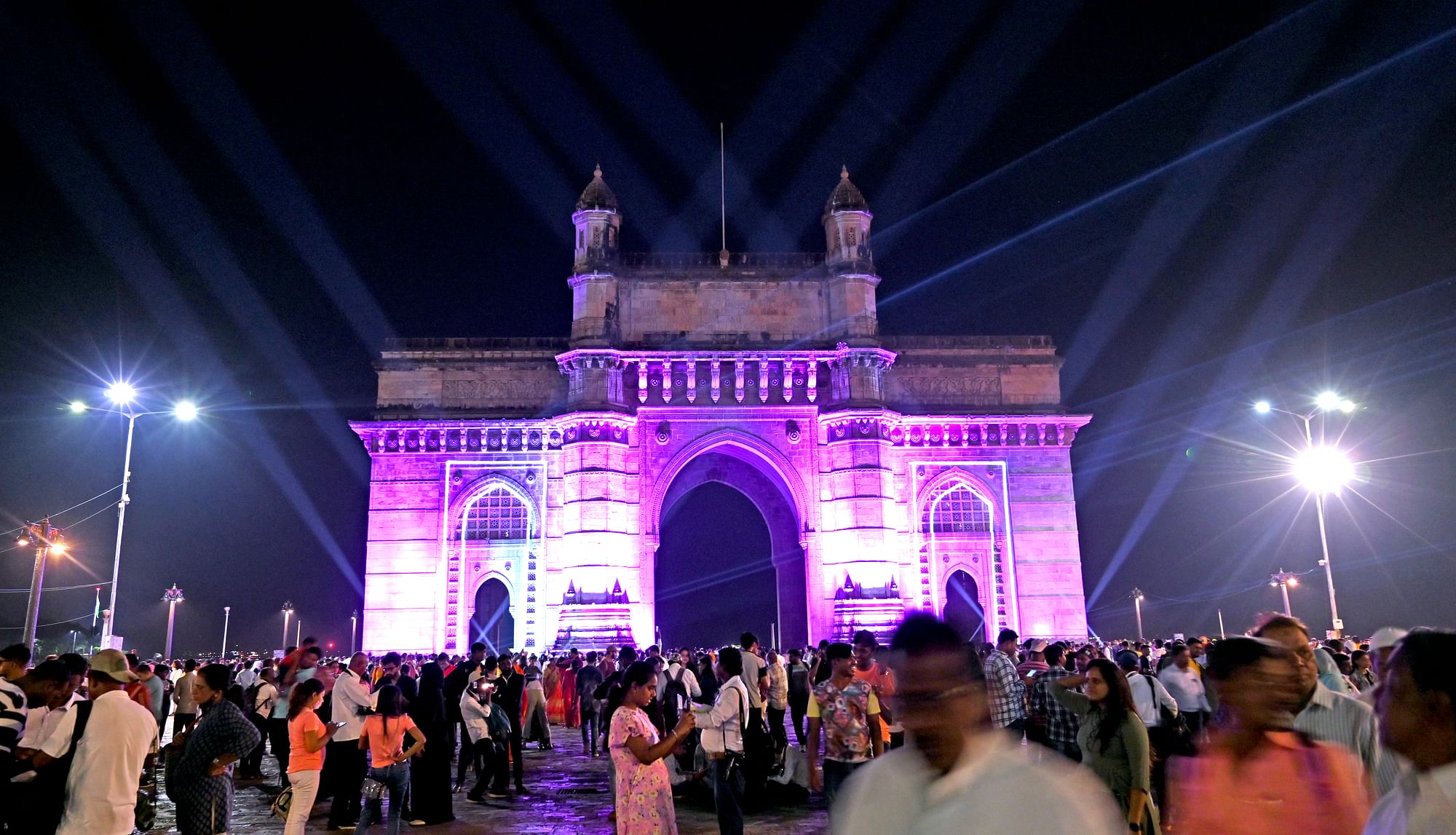 A day later, Chhattisgarh Chief Minister Bhupesh Baghel termed the Vande Bharat Express, a ‘luxurious carrier for the privileged class’.  Referring to the inflated train fare, Mr Baghel said, “It is beyond the reach of the weaker sections of society. Only paisawala (the rich) can enjoy Vande Bharat train services.”

The Chhattisgarh CM, who was not invited to the function during the launch of Vande Bharat Express, expressed his feeling publicly. He said, “It is not the first time... on an earlier occasion also, they had deliberately not invited me to the launch of the train services to Antagarh (Kanker).”Interacting with the media in Raipur on Tuesday, Mr Baghel said, “The Modi-led BJP Government’s intention was clear.

It is working for the privileged class, powerful and rich people. But the Chhattisgarh Government is tirelessly work for the development of the poor and marginalised people.”

“The Vande Bharat fair is highly inflated and beyond the reach of common Chhattisgarhiya people,” he commented. The Baghel Government is trying to emerge as a voice of the poor. Its protest against the policies of the Modi Government policies is not new.