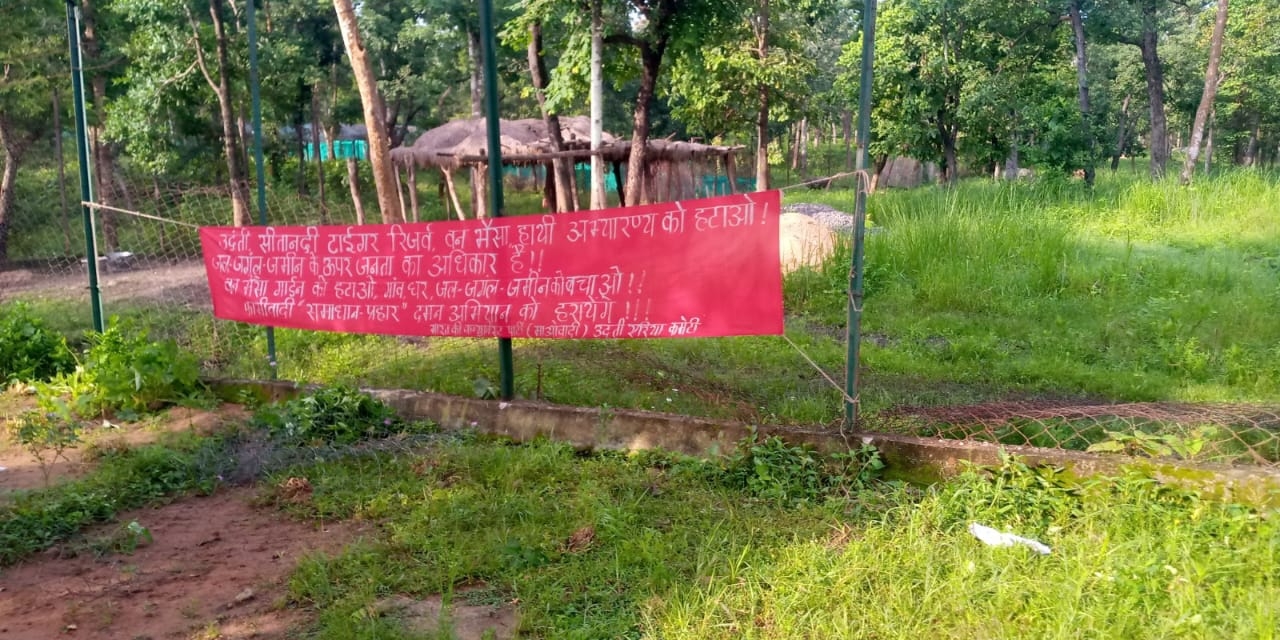 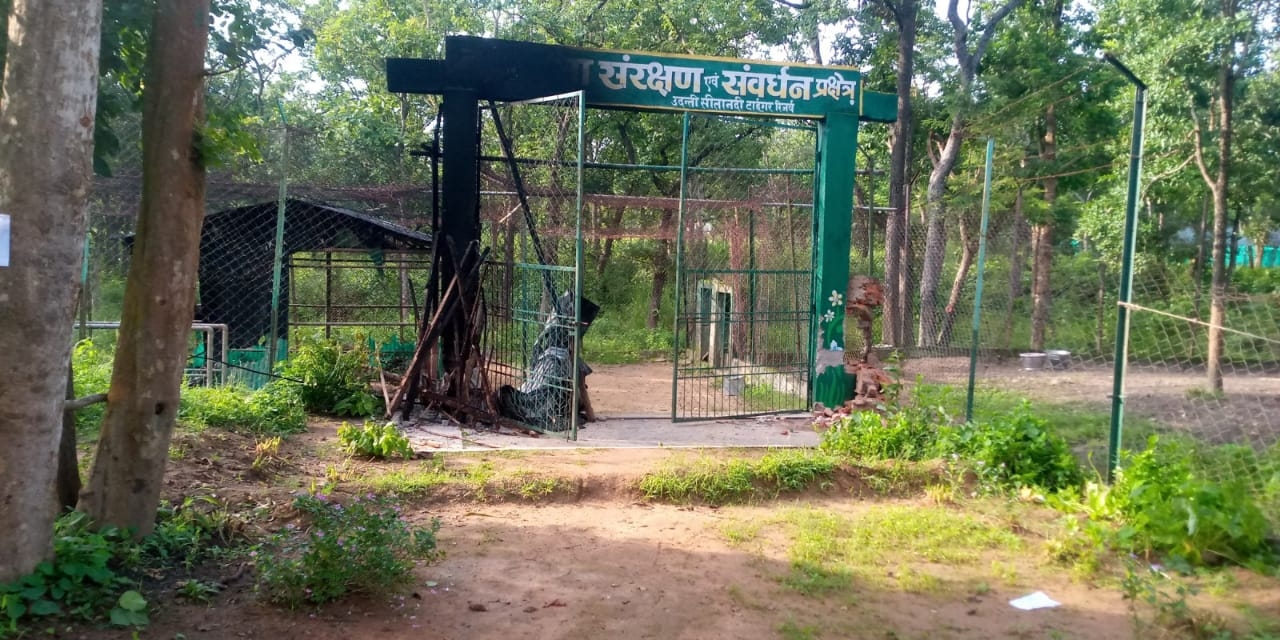 The place where the blast was carried out was situated more than 170 kilometers away from capital city Raipur.

“Naxals carried out a minor blast in the Wild Buffalo Rescue Centre and damaged some portions of the enclosure. However, the main building of the rescue centre is safe, we are collecting details of the damage done by the Naxals”, Rajesh Kumar Pandey, Chief Conservator of Forest (Wildlife) and Regional Director, Udanti Sitanadi Tiger Reserve told FJP on Monday.

The incident occurred on Sunday night, the officers were dispatched at the location to collect more information about the incident and the damage caused, the Regional Director said. 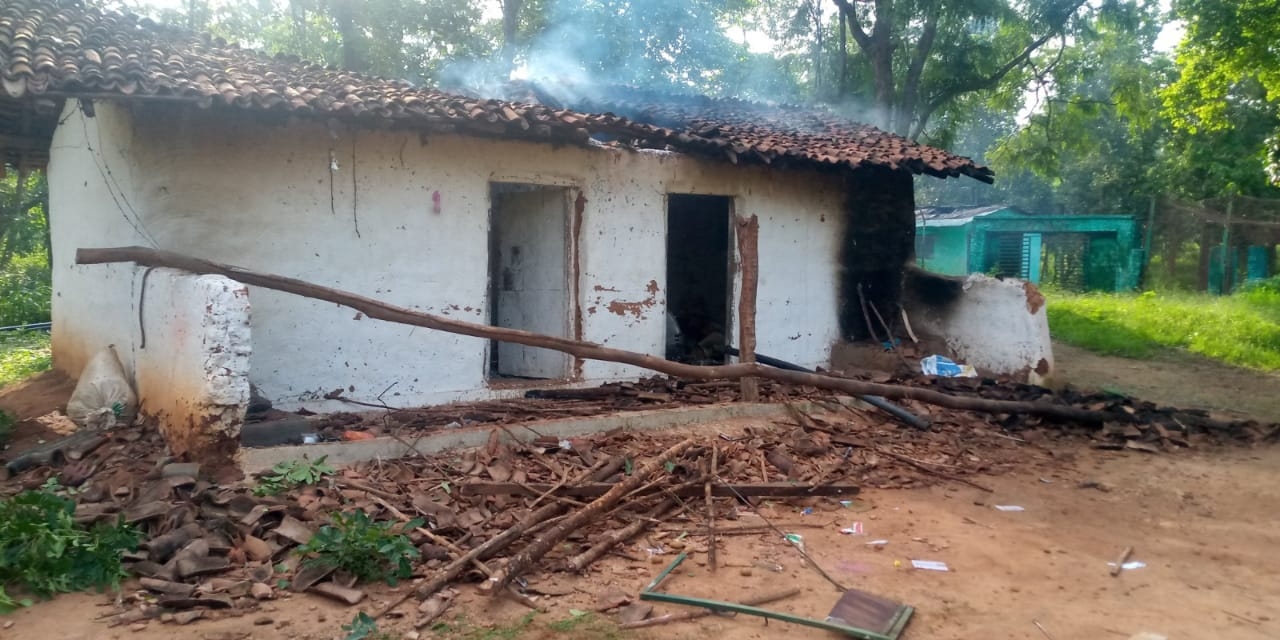 Earlier we have not received any threats related to the attack on the rescue centre but have received information that the red ultras were not happy with the developmental works which we carry out within the jungle such as construction of culverts, small roads and others.

The Superintendent of Police Gariyaband, Parul Mathur said, in the night around 20-40 unidentified men of banned CPI Maoists outfit gathered near the Wild Buffalo Rescue centre and carried out some destruction in the enclosure. They set fire to small hut-like infrastructure, we are gathering the details about it, the SP said.

However, carrying out an attack on Wild Buffalo Rescue centre is new to the area. Police have started an investigation into it, the SP added.

Meanwhile, after setting fire, the Maoists also raised slogans and threatened the forest staff to wind up the rescue centre or suffer serious consequences. The red ultras also tied a banner at the site in the context.

Notably, out of Bastar, Sitanadi-Udanti Tiger reserve area of the Gariyaband was counted among the top highly disturbed areas. Nine policemen including an ASP rank officer were killed by Naxals in 2011 in the jungles of Gariyaband runs between Odisha-Chhattisgarh.

The attack was very unfortunate now it has become law and order issue but if anyhow the rescue centre was shifted then it will be quite disastrous for the wild animals especially the wild buffalos also the state animal of Chhattisgarh, said RP Mishra, Wildlife Trust of India. I have been associated with the project for a long time and know how difficult it is to protect and conserve wild animals especially the endangered ones, Mishra said.

Earlier in 2001 the forest department of Chhattisgarh boasted of 72 wild buffaloes in the state but when WTI made an actual census it found only 7 wild buffalos in the Udanti-Sitanadi Tiger reserve. In 2017 again it was claimed that the wild buffalo number had increased to 11 and presently the count rested to 9 only.

The dwindling numbers of wild buffaloes are a matter of concern for both the wild animal lovers and the state government. The government had spent millions of rupees in the name of conservation and breeding, said one forest officer on the verge of anonymity.