Just after the cabinet meeting, the opposition labelled the meeting decisions as election-focused rather than development centric.

The major decisions taken in the cabinet meeting include the formation of advisory councils and separate welfare departments for the welfare of Scheduled Castes, Scheduled Tribes and Other Backward Classes, organisation of Chhattisgarhiya Olympic Games, short-term interest-free loans for farmers up to Rs 3 lakh for horticulture works, fisheries and livestock and other.

Just after the cabinet meeting, the opposition labelled the meeting decisions as election-focused rather than development centric.

Meanwhile, the Chhattisgarh government said in a statement that the decision to constitute separate departments for the welfare and development of Scheduled Castes, Scheduled Tribes and Other Backward Classes, is a historic step. This will enable the implementation of welfare schemes and programs for these sections in a more systematic manner, the communique said.

To serve the interests of farmers of the state and to conduct all the activities related to Agriculture and allied departments such as Horticulture, Fishery, Animal Husbandry etc in one place, Cabinet has decided to build Krishi Bhawan in Nava Raipur on 3.14 acres of land and has decided to allot the land on Re 1 token for this purpose, the communique said.

Apart from it, Chhattisgarh State Hydroelectric Project (Pump Storage Based) Establishment Policy 2022 was approved to encourage investment in setting up pump storage-based hydropower projects in the state.

The cabinet also decided to extend by 10 years the duration of the notification issued for the establishment of a small hydropower project of 25 MW capacity, which will expire in February 2022 and others, the government said in its statement.

However, just after the Baghel government press conference and Congress party praising the decision, BJP State President Arun Sao registered a strong reaction over CM Baghel’s statement that his government’s objective is to promote Chhattisgarhiya culture through his government’s decisions.

CM Baghel is trying to deceive the Chhattisgarhi people over Chhattisgarhiyawad. It is the late Prime Minister Vajpayee due to which the state was formed and people got identity so it will be better for him to put focus on the maintenance of law and order and the development of Chhattisgarh, Sao said. All the major construction and development works are either stalled or moving at snails’ pace, Sao commented. 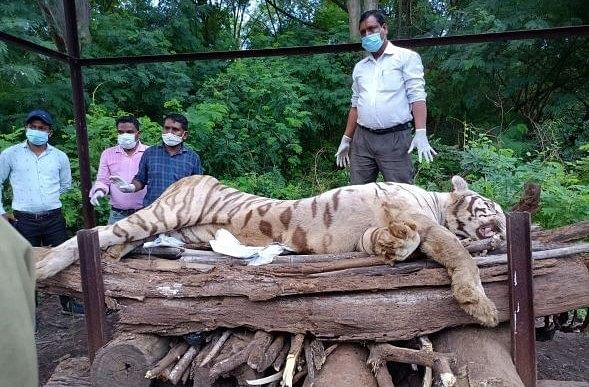