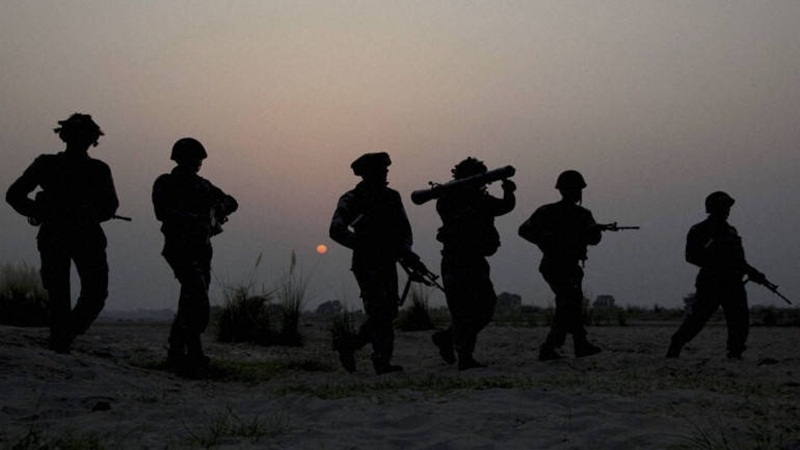 Veko was carrying a reward of Rs 2 lakh on his head. Security forces had received a tip-off that the duo were planning to attack police personnel in the area, he said. Veko was a member of platoon number 16 under the Indravati Area Committee of Naxals, while Lekam Budhri was a member of the rebels' cultural front, Chetna Natya Mandali, the official added.

The two were allegedly involved in an attack on police at Bhairamgarh in Bijapur district last year and looting of a public transport bus between Kasoli and Chhindnar in January this year, he said.