Cheristerfield Thangkhiew killing: Supporters refuse to be part of peace committee set up by Meghalaya CM until cops 'responsible' suspended 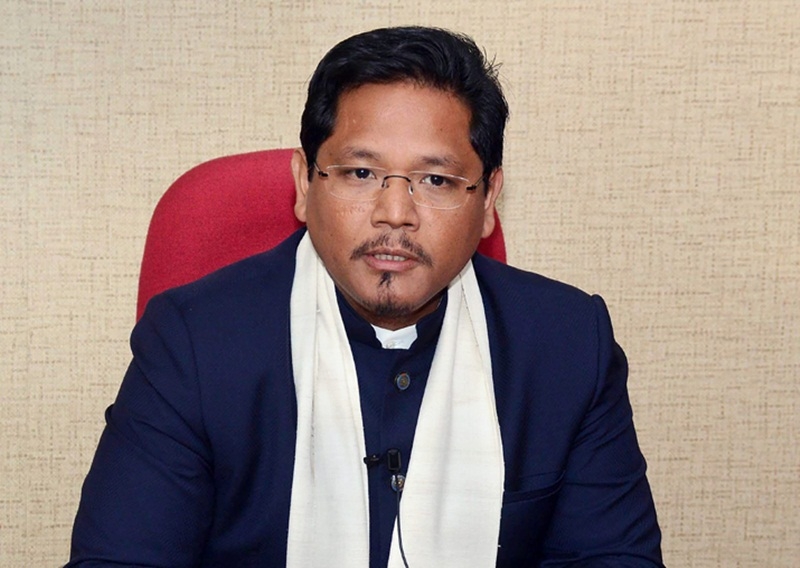 Amid violence in Meghalaya over the killing of former leader of outlawed outfit, Hynniewtrep National Liberation Council (HNLC), Cheristerfield Thangkhiew, his supporters have refused to be part of the peace committee which was set up by Chief Minister Conrad K Sangma to probe the death of the leader, as per a report by NDTV.

An activist from Mawlai Kynton Massar has said that they have decided "not to be part of the peace committee of the government until it suspends the two top cops responsible for the raid."

Following the death of Cheristerfield Thangkhiew, the former self-styled general secretary of HNLC, in an encounter when the police raided his home in the wee hours on Friday, violence erupted in Mawlai and Jaiaw areas of the state capital.

Thangkhiew, who had surrendered before the police in 2018, was allegedly involved in the recent IED blasts of which the latest took place on August 10 injuring two persons including a woman. Arson and vandalism were reported from the affected areas on Independence Day.

Unidentified miscreants hurled petrol bombs at the private residence of the chief minister on Sunday night but no one was injured. He was at his official Polo Hills residence at that time.

A few hours later, a CRPF vehicle proceeding to control the situation came under attack by a mob. Two police vehicles were also torched at Jaiaw and Mawalai areas.