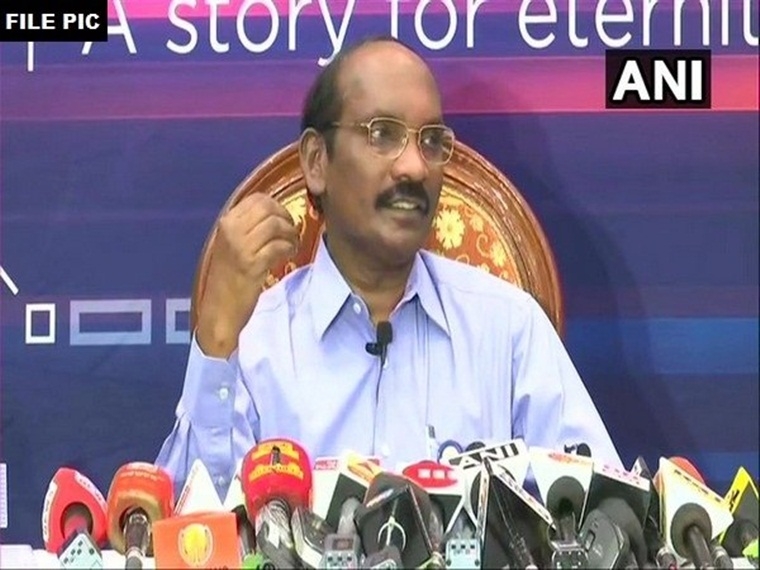 New Delhi: Chandrayaan-2 is not the end of the story about the country's attempts to conquer the moon, and the Indian Space Research Organisation (ISRO) will attempt another soft landing "in the near future", the space agency's chief K Sivan said.

Sivan, who was in the national capital to attend IIT Delhi's golden jubilee convocation said a number of

advanced satellite launches are planned in the coming months.

"You all have heard about Chandrayaan-2 mission. On the technology part -- yes, we could not achieve soft landing, but all the systems functioned until 300 metres from the moon's surface.

"Very valuable data is available to set things right. Let me assure that ISRO will pull all its experience, knowledge and technical prowess to set things right and demonstrate soft landing in near the future," Sivan said in his address at the golden jubilee convocation of IIT Delhi.

Responding to a query if the ISRO would attempt another landing on the moon's south pole, he replied, "definitely".