Even though Sidhu reached the Congress Bhawan for the party function and even congratulated Warring, he did not go to the dais where the senior leadership of the party.

Even as Amarinder Singh Raja Warring formally took over as Punjab Congress president here on Friday, his predecessor Navjot Singh Sidhu preferred not to share the dais while another predecessor Sunil Jakhar stayed away from the function amply indicating all is still not well within despite the drubbing in assembly polls due to internal bickering about two months ago.

Warring was named as the party-state chief by the Congress high command on April 9, 2022, replacing Sidhu after the party faced a humiliating defeat in the February 2022, state assembly election when the latter himself had also lost his seat – Amritsar (east) to a first-timer Aam Aadmi Party candidate, besides several senior leaders of the party.

Even though Sidhu reached the Congress Bhawan for the party function and even congratulated Warring, he did not go to the dais where the senior leadership of the party, including MPs, sitting and ex-MLAs, and other senior leaders were present. Sidhu left after meeting Warring after a brief stay in a room of the party office.

Sidhu and his supporters are miffed over Sidhu’s removal by the party's high command. Sidhu has also been organising parallel meetings for quite some time now and has been personally meeting leaders expelled from the Congress for anti-party activities including former MLA Surjit Singh Dhiman who had questioned Warring’s appointment.

Sidhu’s predecessor Sunil Jakhar was also conspicuous by his absence from the function. Jakhar has still not replied to the show-cause notice issued by the party’s disciplinary action committee (DAC) for his statements during the state assembly elections and alleged “derogatory” remarks against former chief minister Charanjit Singh Channi.

The Congress committee headed by A K Antony had sent the notice to Jakhar on April 11, and had given him a week to reply. Sources in the party say he is in no mood to reply and may write to the Congress president soon. Sidhu and some other former MLAs had met Jakhar and expressed solidarity with him.

Speaking on the occasion, Warring, 44, youngest ever state party chief and a three-time legislator from Gidderbaha said that all the party workers would have to follow three Ds — discipline, dedication, and dialogue — to take the party forward. 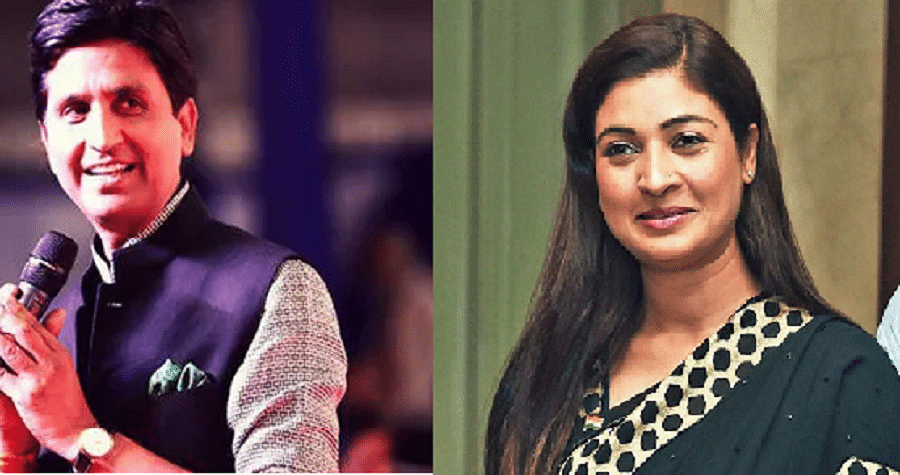